Jonathon Ramsey
The fact is simple: Chinese automaker Geely just poached designer Wayne Burgess from Jaguar. Burgess will oversee a team of 100 designers and staff, in charge of projects encompassing all of Geely's brands, and report to Peter Horbury, Geely's EVP of design. Burgess, who started at Jaguar in 1997, was lately the production studio director for Jaguar Land Rover's Special Vehicle Operations, and the head of Jaguar's production cars. His credits include the F-Type, F-Pace, I-Pace, and current XJ, as well as being an Ian Callum stand-in at events.

The implications of this personnel move carry the easy-to-ignore weight of another domino falling in what could be a monumental Chinese long game. Geely owns an eponymous car brand in China, as well the Chinese-Swedish Lynk & Co, Sweden's Volvo, England's Lotus and London Electric Vehicle Company (makers of electric black cabs), Malaysia's Proton, and U.S. flying car startup Terrafugia. Burgess won't need to leave home, because Geely's opening a design center in Coventry, England, to go along with its other centers in Barcelona, Gothenburg, Los Angeles and Shanghai.

If you're keeping track, Burgess' flight maintains the quickening pace of talent headed to Chinese automakers that we give scant attention. After Geely bought Volvo in 2010, it moved longtime Volvo designer Peter Horbury, now Burgess' boss, to Shanghai. At the time, the news evoked a chortle.

Compare that to last week, when GAC Motor designer David Hilton said, "There are now more auto designers in Shanghai than in any other city in the world, including Detroit and L.A." Hilton, by the way, was Bentley's head of exterior design until September last year. The same month, ex-Rolls Royce pen Giles Taylor, who brought us the Cullinan, jetted to Munich to lead FAW's Hongqi luxury brand. One month before that, ex- Land Rover designer Phil Simmons had taken over at Great Wall brand Haval. One month after that, ex- Mazda and BMW designer Kevin Rice became VP of design at Chery. Ex- Audi man Wolfgang Egger took over at BYD in 2017. Oh yeah, Hilton's comments came in a Wall Street Journal article about this very migration.

Mass distribution is nearing the developed world in the Northern Hemisphere, too. Lynk & Co wants to get its papers for Europe this year. Zotye just named its first batch of U.S. dealers in advance of a planned launch here in 2020. Guangzhou Auto was at the same U.S. dealer meetings at Zotye, aiming for a U.S. rollout in early 2020. And Kaiyun's already been approved to sell its little Pickman electric pickup here — but for $8,950 instead of the $5,000 previously reported.

Autoblog published a post in 2004 — the year the site started — titled, " The Chinese are coming!" There have been a few more such posts since then. Looks like we're finally close. Real close.

As for Burgess, Geely's statement on the hire read, "The addition of Geely Design UK showcases Geely's commitment to the UK and also shows Britain's leading position in the areas of creativity and design. Wayne brings with him a wealth of experience in premium car design which will help us develop our brands." 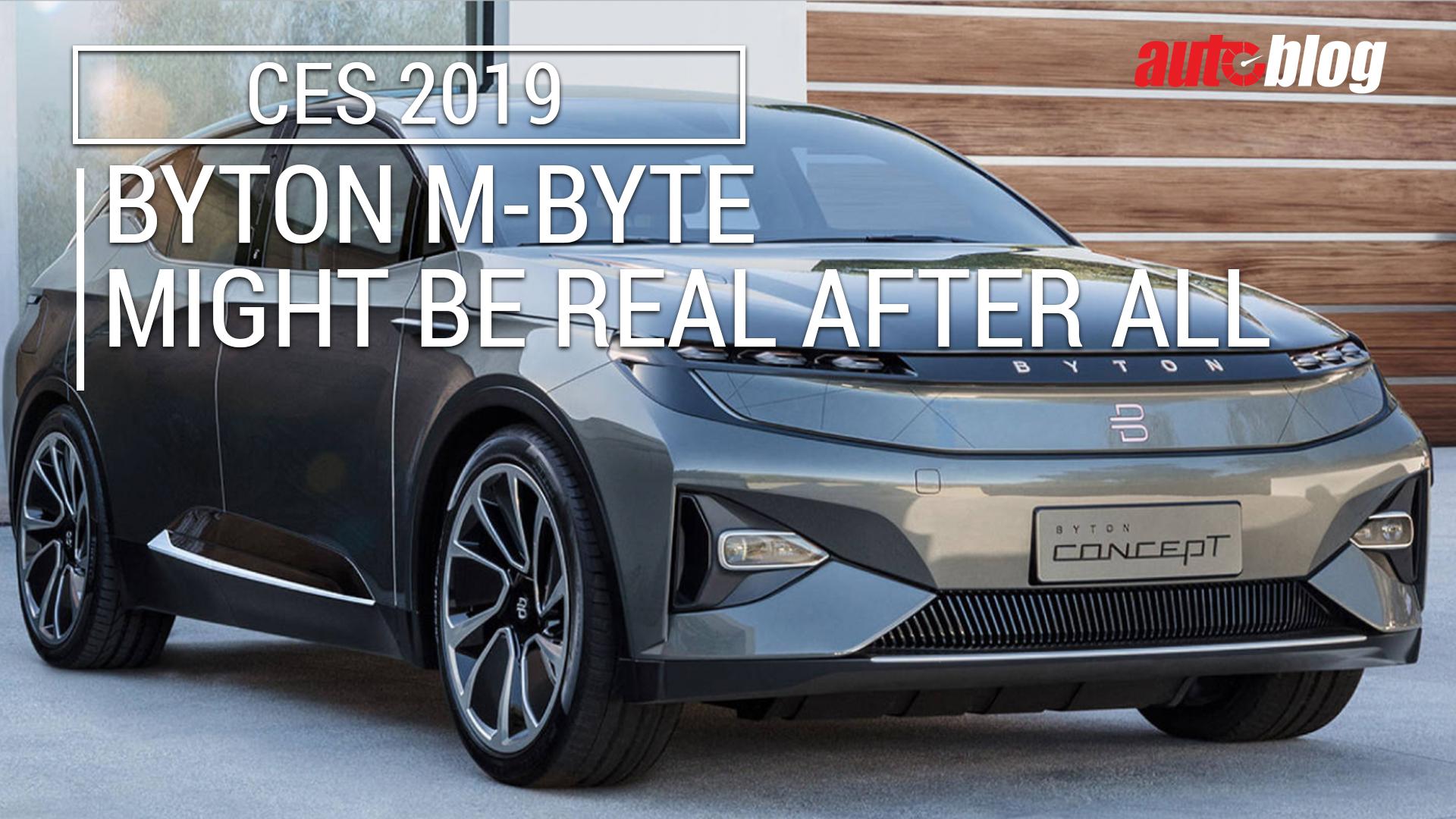