2016 European Car of the Year Nominees

A pan-continental jury of 58 European automotive journalists have short-listed their nominees for Car of the Year. After initially identifying 35 eligible entries, the select panel of 16 representative members (plus another few veterans) met in Denmark to whittle down their choices to just seven finalists.

After what was surely an exhaustive process, a list of finalists was assembled. Interestingly, the choices are almost entirely luxury vehicles, and most are four-door sedans.

The shortlist does not include a single American entry (save for GM's Opel unit in Germany) or any all-electric nominees. In fact, there is only one entry from outside Europe, and Northern Europe at that - without a single French or Italian car on the list. Nor are there any exotics, since the nominating organization passed new rules for this year eliminating vehicles with smaller production runs.

Click on the image above to see all the finalists, in alphabetical order. 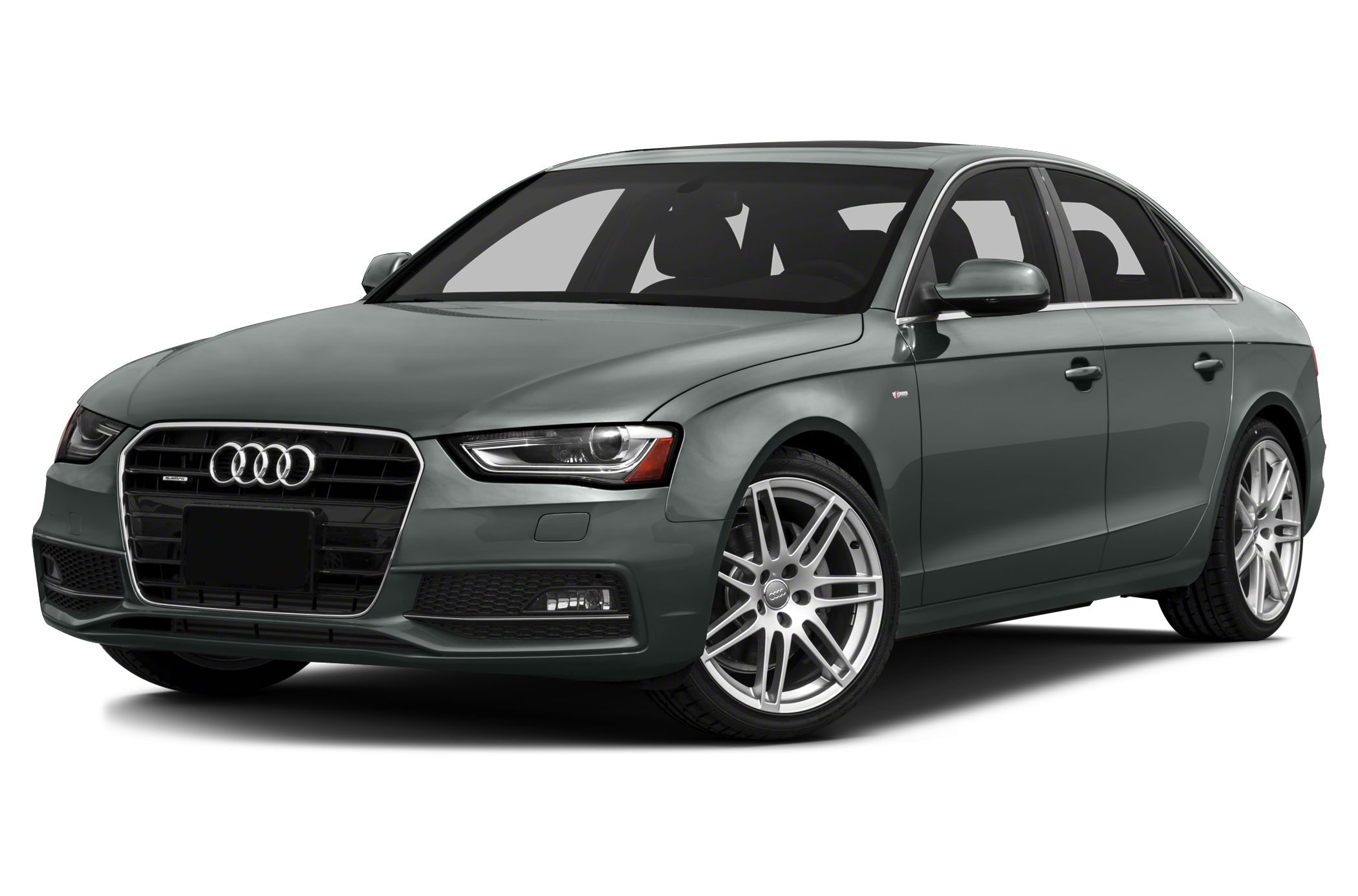 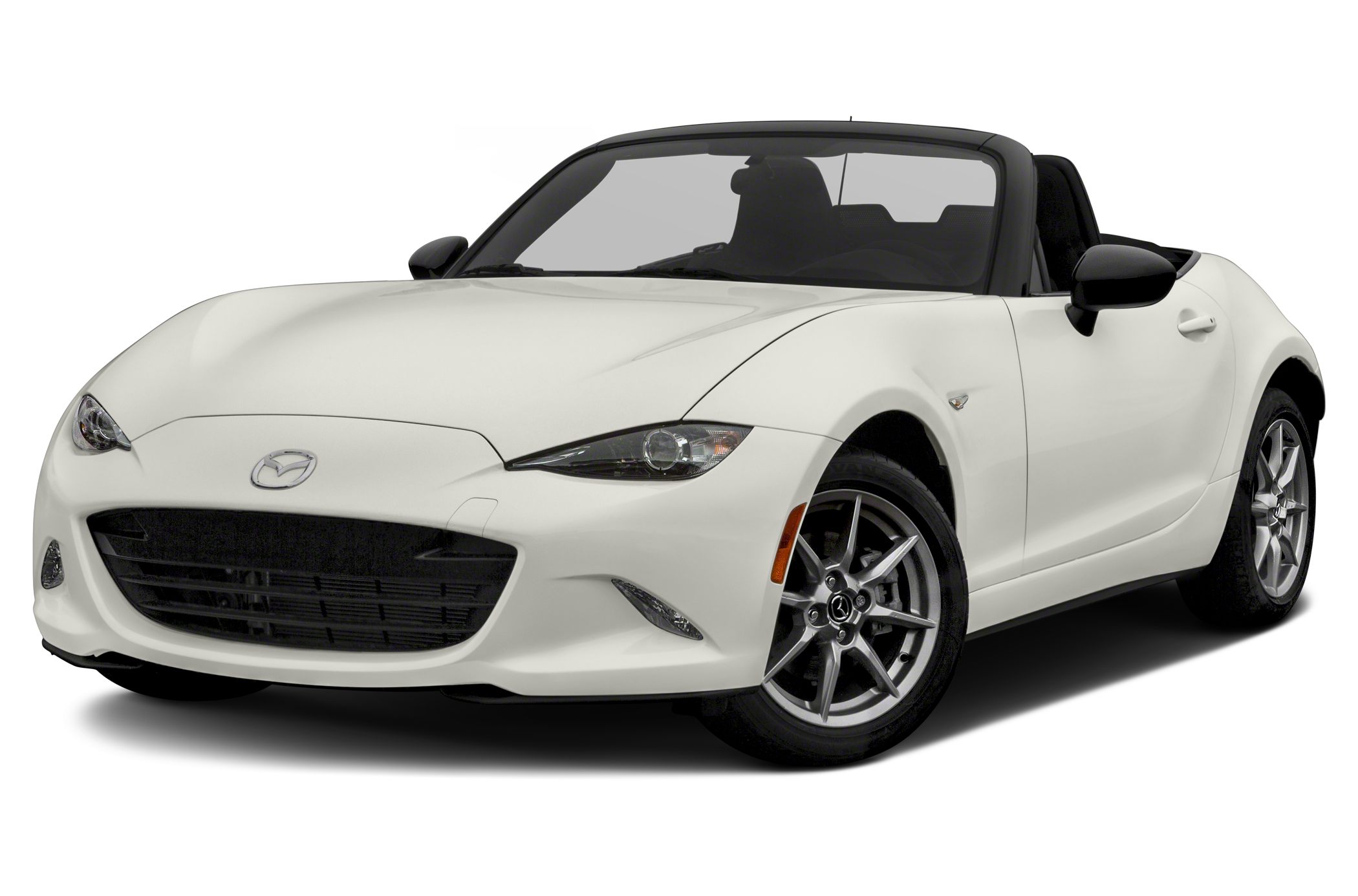 The winner will be announced in March as usual at the Geneva Motor Show. If BMW, Jaguar, Mazda, Škoda, or Volvo win top honors, it would be the first time for any of them. Audi has won twice, and Opel four times. Fiat holds the most wins with nine, followed by Renault's six and Ford's five.