John Beltz Snyder
Ford has been teasing its upcoming performance electric crossover using a familiar name as a placeholder. With inspiration taken from the company's Mustang sports car, the sporty EV had been using the Mach 1 moniker for the time being. Now, we have a clue as to what the vehicle might actually be called, as Ford has filed trademark applications for both " Mach E" and " Mach-E" with the U.S. Patent and Trademark Office (USPTO).

It's hard to be thrilled about the name. Naming an electric crossover after a Mustang was questionable to begin with. The "E" surely stands for "electric," but following the word "Mach" — a term that denotes velocity in relation to the speed of sound — with a letter rather than a number renders the term meaningless. Furthermore, we're already approaching "E" fatigue when it comes to naming electrified vehicles. Porsche has the Mission E (which it has renamed Taycan), Audi has its E-Tron vehicles, Nissan has E-Power and Mitsubishi keeps toying with " e-Evolution," to name a few.

That said, Ford previously trademarked the Model E name (thus Tesla named its smaller sedan " Model 3") which could be applied to one or multiple electric vehicles. In that context, applying the "Mach E" name to a performance model makes a bit more sense.

Registering a trademark doesn't mean the car's name is set in stone. Hopefully Ford comes to its senses and releases its electric crossover with an original, memorable name. 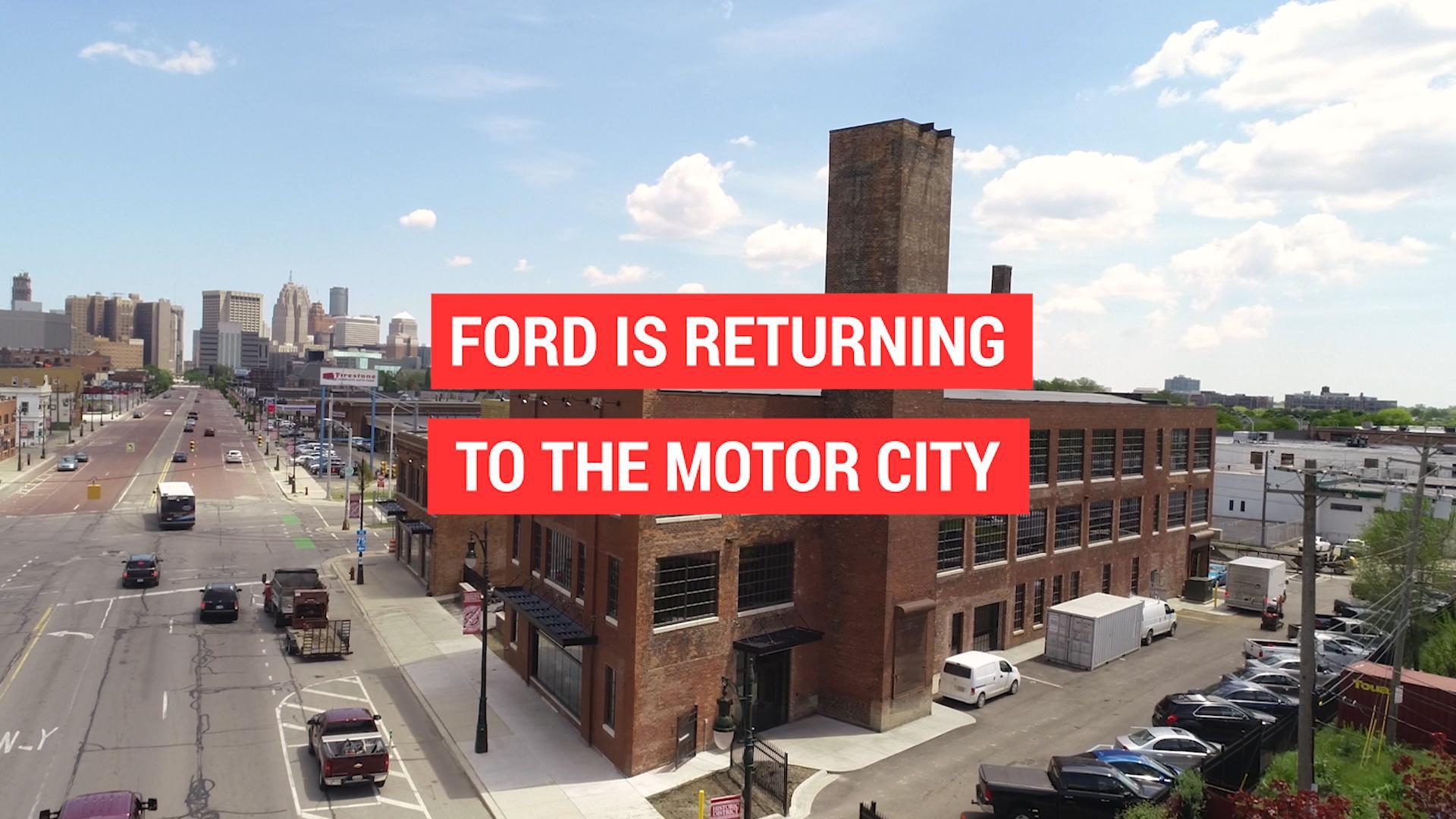