Classic cars come in all shapes and sizes. And, as this list of future collectibles from Hagerty proves, they can also come from pretty much any model year.

Hagerty's list of the 10 best collector cars to buy in 2019 covers cars, trucks and SUVs. The oldest vehicle on the list hails from 1972; the newest from 2009. But all of them have at least one thing in common: They are all likely to become future classics.

Without further ado, click on the image above to see 2019's 10 best collector car buys, according to the experts from Hagerty.

Some of these cars, like the BMW 3.0 CSL, completely look the part of a collectible car. It's a coupe. It's rare. It's an obvious performance machine. But, according to Hagerty, it's also flying under the radar.

Hagerty’s take: “The granddaddy of BMW M cars — not just another 911 at the car show. Rare and always will be. At heart a comfortable grand tourer. These cars aren’t common, and their values are up 10 percent in the past 12 months. Even though cars in #2 condition are valued at $250,000, we think there is room to grow.”

The original Porsche Boxster is, like the BMW that came just before on this list, an obvious future classic. But for now, they're cheap and relatively plentiful. Put simply, this Porsche is a no-brainer.

Hagerty’s take: “The large number of cars built and some known quality issues mean the values for this genuine son of Stuttgart have depreciated into widely affordable territory. You can be lapping up the top-down delights of a Boxster while enjoying nearly perfect ergonomics and carving your favorite road to ribbons—all for $15,000 or less.” 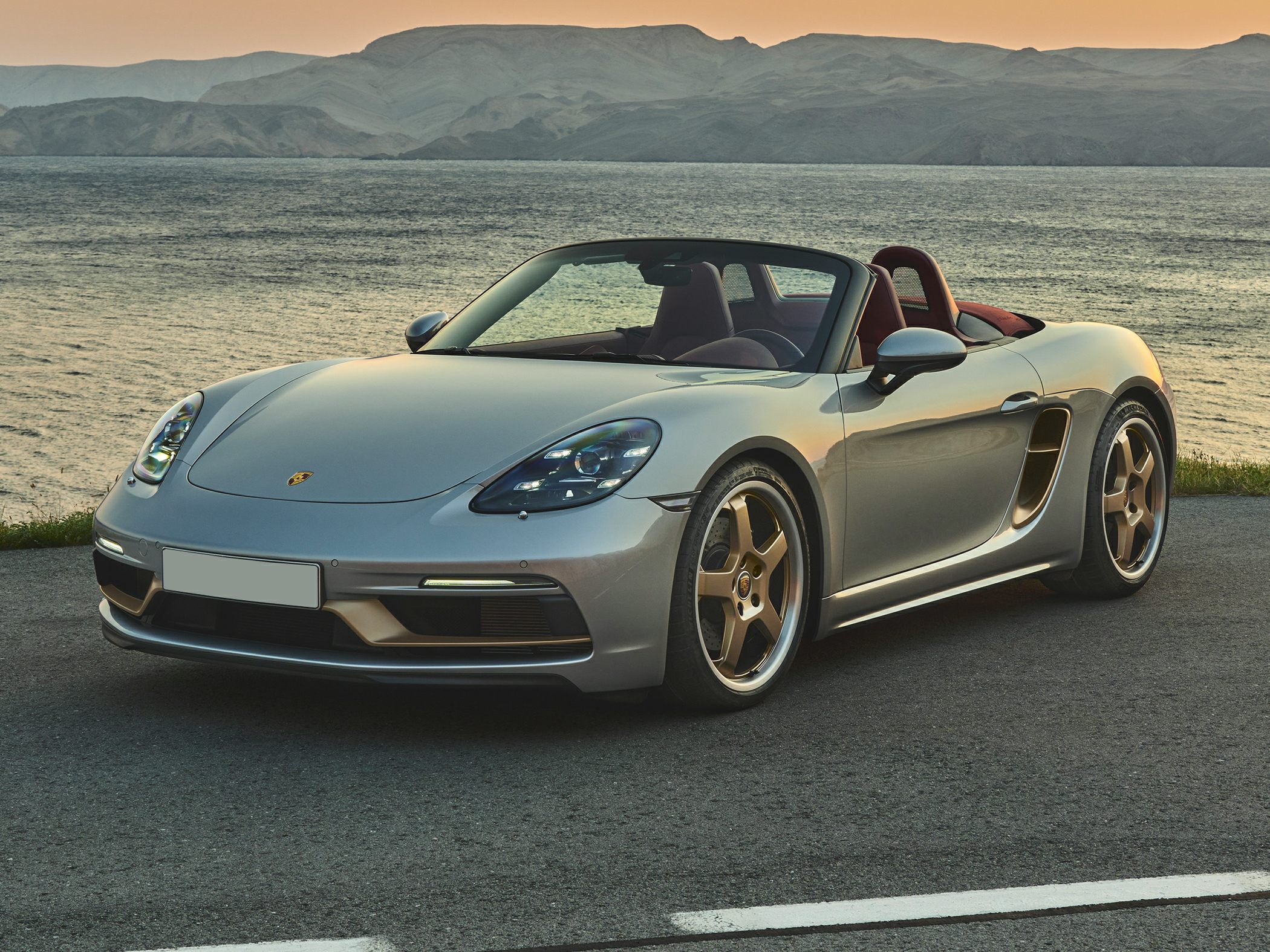 The Fox Body Ford Mustang could at one time — and not all that long ago, either — be seen parked at practically any street corner in America. Today, they aren't really all that common, and any good example has some intrinsic collectibility baked in. But if you want the best of the best, says Hagerty, look no further than the limited-edition Saleen model and hold on to it.

Hagerty’s take: “Bone-jarringly stiff, unapologetic, absolute race cars for the street, these early Saleens are still trading for not much more than a garden-variety Fox-body Mustang GT. For now. Don’t say we didn’t warn you.”

Any Chevy Corvette stands a pretty good chance at one day being collectible. The Grand Sport, however, is something special. We'll let the experts from Hagerty explain why:

Hagerty’s take: “Just 1,000 examples built in one year means these cars are rare, fast, and distinctive. In a Corvette — in fact, in most cars — those factors add value. Plus, most Grand Sports were treated as collector cars from new, which means lots of low-mileage choices out there.”

We love the Subaru WRX and its higher-performance sibling, the WRX STI. Even in 2019 there aren't many competing vehicles that pack in as much performance and practicality as the little Subie. According to Hagerty, though, it's the older models that stand a good chance at appreciation.

“The real-life versions of the cars we played in 'Need for Speed' were too expensive for the kids who wanted them. But as those kids became adults and made money, the cars got older and cheaper. Good examples are hard to find today, but they are that much more valuable.”

Some vehicles, like the little Toyota MR2, always seem to fly under the radar. The mid-'80s MR2 perfectly encapsulates the decade in which it was built, and it seems likely that a good number of people who grew up in that era are going to find them irresistible at their current prices.

Hagerty’s take: “A car-magazine favorite when new that represents all the cool design things about the 1980s. Clean cars in #2 condition are still less than $15K, but values are up 25 percent.”

Take the 8.3-liter V10 out of a Dodge Viper, put it into a pickup truck, and what do you get? A 500-horsepower, rear-wheel-drive future collectible, says Hagerty.

Hagerty’s take: “Our insurance quotes are up 40 percent, and 61 percent of those are from Gen X and millennials, meaning the interested parties are under 55. Auction sale prices are up 15 percent.”

And now things get a little bit weird. The Ford Bronco isn't refined, isn't fast, and isn't really all that pretty. But, as Hagerty points out, it's got a simple charm that collectors appear to be looking for.

A new Bronco is on the way, too, and that could potentially rekindle interest in the older model.

Hagerty’s take: “Jurassic-period simplicity; parts available at the grocery store. A usable classic that carries your dogs. There wasn’t a big performance difference between all the model years, so there isn’t a big falloff in values from the ’70s to the ’80s. Millennials are twice as likely to quote a third-gen as a first-gen because they’re cheaper; a Bronco in #2 condition can be had for $15K.”

We were big fans of the Pontiac G8 when it was new, and we're still big fans of the rear-wheel-drive sedan today. In GXP form, there's a big V8 engine underhood. In any guise, it's a comfortable car with surprisingly good handling. We're not surprised to hear that G8 values are creeping up.

Hagerty’s take: “The last hurrah of the Pontiac brand, the GXP was the only G8 available with a manual trans. Members of the Pontiac fan club are crazy excited about their cars in general, and when the brand was discontinued, they went nuts and became even more enthusiastic. Values are up 10 percent over last year.”

The final and oddest oddball of this list is the Buick Roadmaster station wagon. This family wagon has a bit of a cult following, and people are big fans of its classic V8 engine and rear-wheel-drive platform. As Hagerty says, it's got nowhere to go but up.

Hagerty’s take: “Is this the AMC Pacer of the ’90s? The number of insurance quotes we give on this car leads the overall market by 14 points. The quoted values have pretty much bottomed out, which means they are done depreciating. We don’t see them at the auctions yet, but they have a big cult following on social media, and there’s nowhere for Roadmasters to go but up.”