A new report from overseas says that Kia will increase production of the new Telluride SUV to 100,000 units due to strong demand for the three-row hauler in the U.S. Korean news site Motor Graph reports the decision was announced on a conference call at Kia’s headquarters in Seoul; Autoblog has sought confirmation from a Kia spokesman.

The news comes on the heels of word that the Telluride, along with its corporate sibling the Hyundai Palisade, were getting some minor price increases, the second for both, with the Telluride starting at $33,060, including destination, after launching at $32,735.

It’s also the latest sign of the popularity and positive reviews of the Telluride, which went on sale in March of last year. The Telluride just won the title of 2020 North American Utility of the Year, vanquishing the Palisade and the Lincoln Aviator, and it’s earned a slew of other honors from automotive publications and organizations.

Kia builds the Telluride at its plant in West Point, Georgia and sold 58,604 models in the less than eight months it was on sale in 2019, with an established clip north of 6,000 per month by year’s end. Recent rumors have suggested Kia could be planning a range-topping trim level, complete with fancy new interior colors and an off-road package that could push the Telluride toward the $50,000 mark. Kia also plans to launch the compact Seltos crossover during the first quarter of this year.

Meanwhile, corporate sibling Hyundai also launched the Palisade three-row ‘ute in 2019, one of two new Hyundai nameplates last year along with the compact Venue crossover, which launched in November. From its launch in June through December, the Palisade posted sales of 28,736, with steady month-over-month increases. A Hyundai spokesman said he had no information to share about production plans but said the Palisade was seeing good demand from car buyers. The Palisade is built in Ulsan, South Korea for the U.S. market. 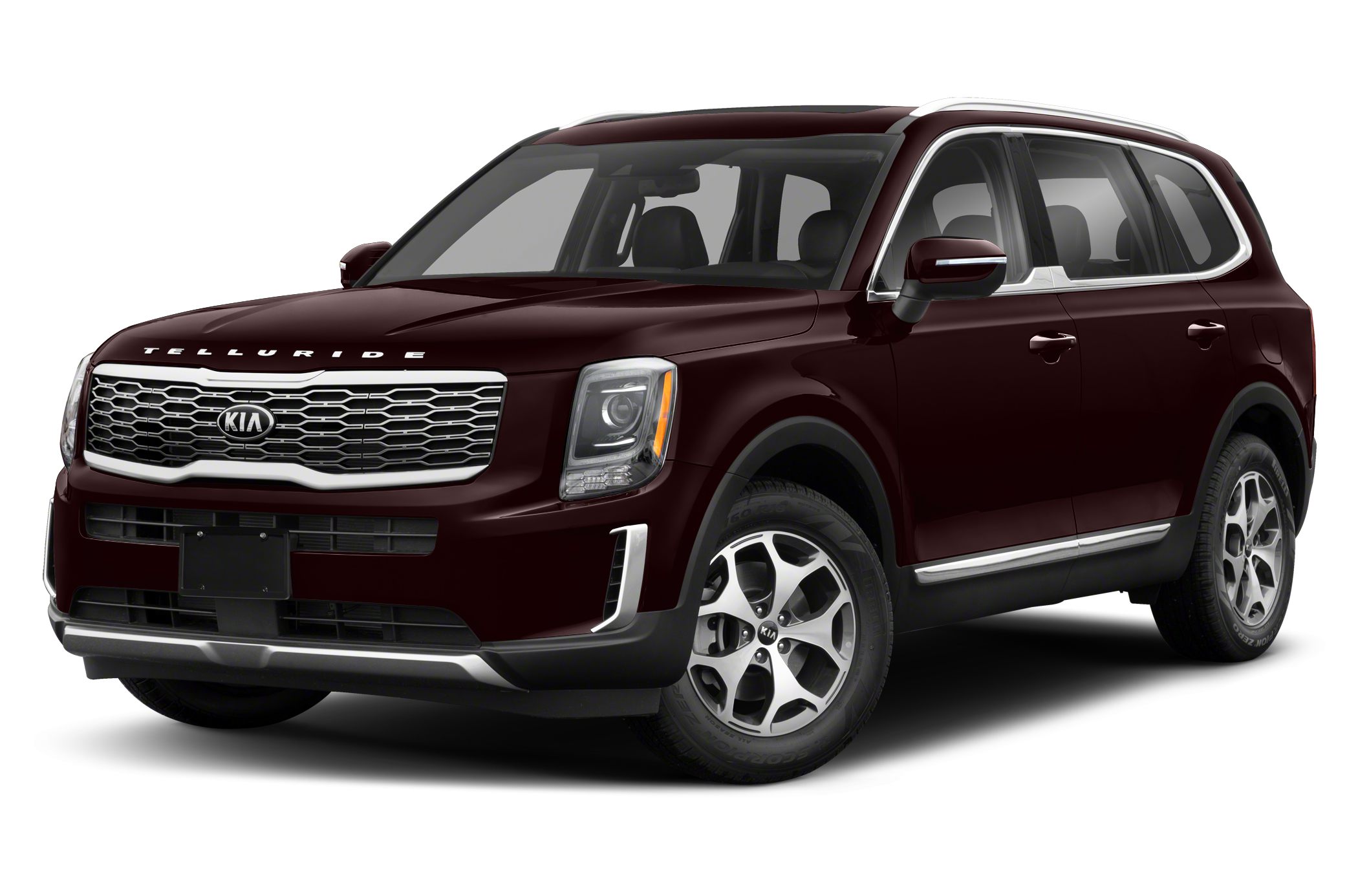 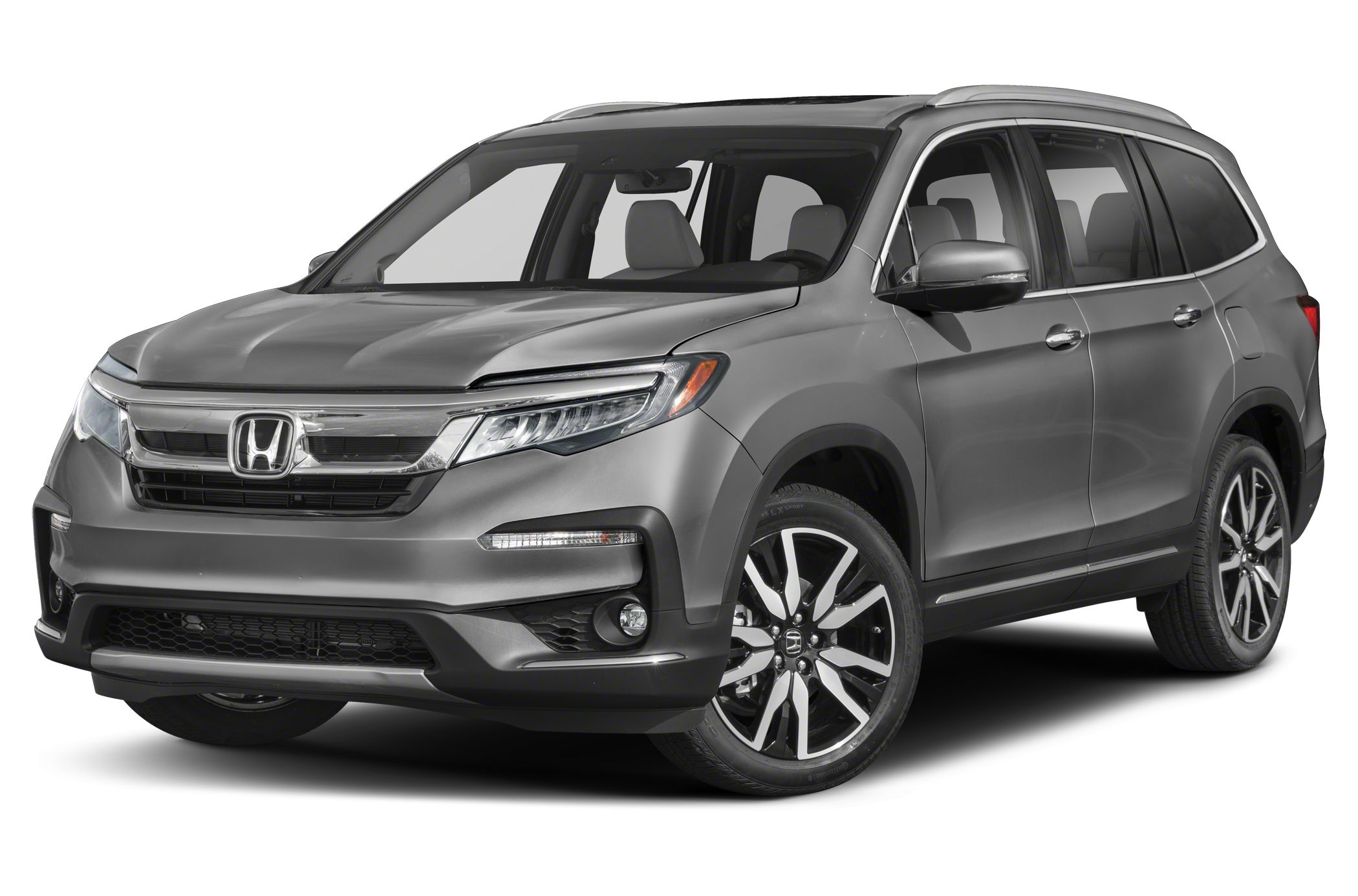