We rounded up every vehicle that is on its way out

GM plans to kill off a couple of great and a few meh cars as part of its restructuring. Here's a rundown of all the cars being phased out of production. None of the vehicles GM axed were SUVs or crossovers. Instead, it was an action reminiscent of what Ford recently decided to do by discontinuing U.S. sales every Blue Oval sedan. GM just didn't explicitly say, "We're killing our cars," like Ford did — probably a smart move by GM. Keep scrolling down to see the full list of deceased GM models.

This one was the most surprising of all the cars GM decided to can, primarily because cars with plugs are supposed to be our future. However, maybe consumer demand just isn't quite there yet for a plug-in like the Volt. We came up with all sorts of ideas for what was to blame for the untimely demise of the Volt, so go check that out for a full breakdown of the situation. 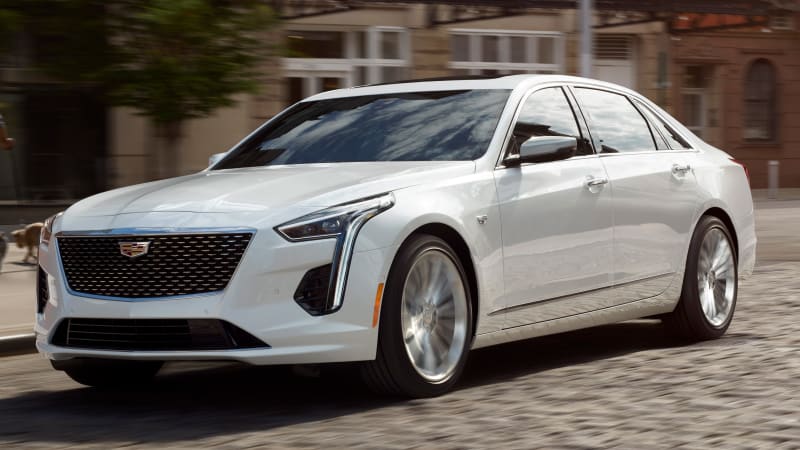 Here's another car we'll be sad to see go. Cadillac's flagship sedan was such a joy to drive, and it served as the conduit to deliver GM's semi-autonomous Super Cruise system, which still hasn't been surpassed by any other company's technology in our books, even Tesla's Autopilot. That being said, GM does plan to produce the CT6 until March, with the last cars coming off the line set to be twin-turbo V8 V-Series models. If it's going to go, this seems like a pretty great way to make an exit. We'll be patiently awaiting the next flagship Cadillac once this one finally fades away. 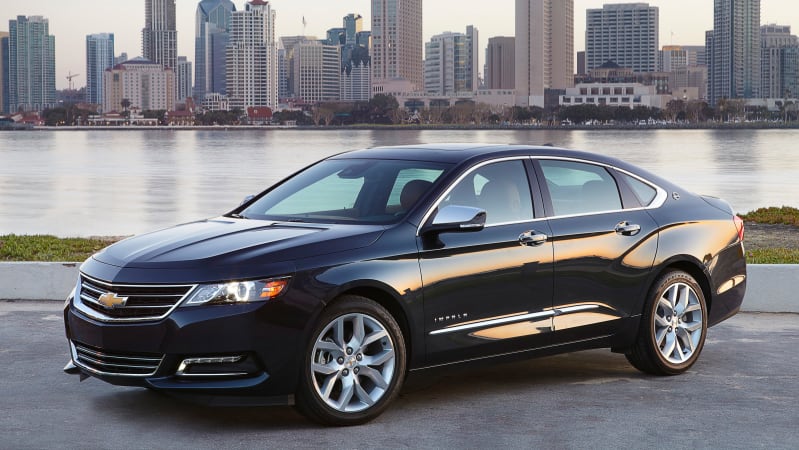 The Impala is actually a pretty good car. It doesn't sell terribly, and we think it's a completely satisfactory car to drive. However, people would rather have a Traverse or Equinox these days, making the Impala one of the vehicles to find itself on this list. Chevrolet is keeping its smaller brother, the Malibu, but a big, full-size sedan just isn't what people are ordering up these days. It's unfortunate to see it go, but we won't be broken up over it. 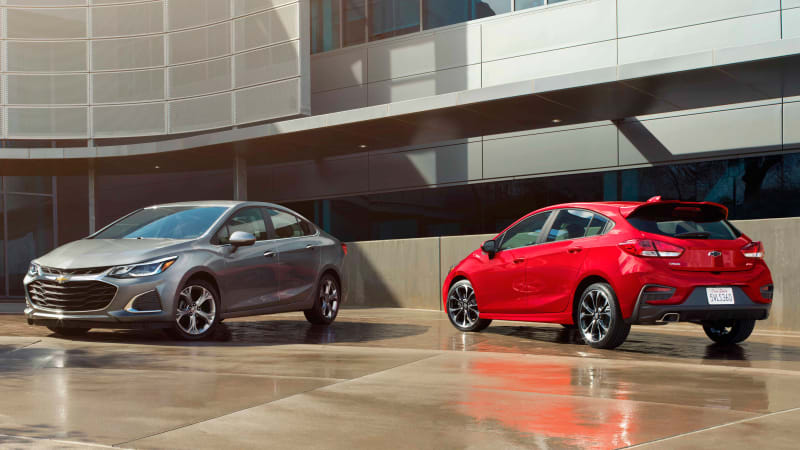 We wouldn't rank the Cruze at the top of the compact car class, but if you were looking for a small, cheap American car, it was either this or the Focus. The Cruze had the potential to be a true small performance car if Chevy had ever wanted to make it into one. But sadly, we're seeing it bow out before Chevy ever tried to slot a hot engine and suspension in there to make it competitive with other hot hatches. A Cruze SS would have made enthusiasts take notice. As it was, the Cruze never offered enough to lift it above perennial class leaders like the Civic and Golf. 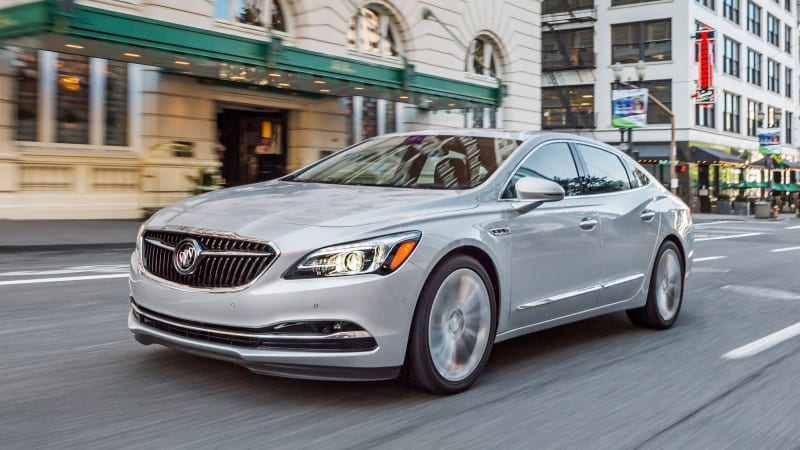 The LaCrosse is a fine luxury car for a Buick, but it never did anything to excite people about buying it. There were a couple half-baked special-edition models like the Avenir and Sport Touring. Still, they carried hefty prices, and sales show people prefer things that aren't Buicks if they're shaped like a sedan. It was probably a smart move by GM to kill this car off. There aren't many people out there who are going to miss it once it's gone. 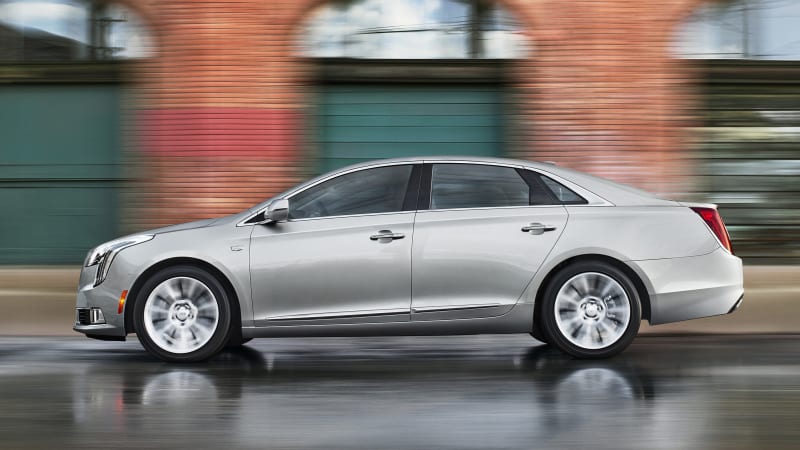 There was a report over three years ago stating that the XTS wouldn't be around post-2019 model year. So this one isn't shocking. Actually, it's surprising GM didn't just get this one off dealer lots sooner. There were far too many similarly sized Cadillac sedans around for this one to be stuck in the middle for as long as it has been. So, see you later XTS. Good luck to anybody looking for a used Cadillac sedan from the last few model years where we had the ATS, CTS, XTS and CT6 swimming amongst each other.