Production to be halted at Oshawa, Lordstown, Hamtramck, elsewhere

DETROIT/WASHINGTON — General Motors Co said on Monday it will cut production of slow-selling models and slash its North American workforce in the face of a stagnant market for traditional gas-powered sedans, shifting more investment to electric and autonomous vehicles.

The announcement is the biggest restructuring in North America for the U.S. No. 1 carmaker since its bankruptcy a decade ago.

GM said it will take pre-tax charges of $3 billion to $3.8 billion to pay for the cutbacks, but expects the actions to improve annual free cash flow by $6 billion by the end of 2020.

GM plans to halt production next year at three assembly plants: Lordstown, Ohio, Hamtramck, Michigan, and Oshawa, Ontario. The company also plans to stop building several models now assembled at those plants, including the Chevrolet Cruze, the Cadillac CT6 and the Buick LaCrosse, the sources said.

Sources said the Chevrolet Volt, Impala and Cadillac XTS would also be discontinued. Signs of the demise of six passenger-car models have been swirling since July.

Plants in Baltimore, Maryland, and Warren, Michigan, that assemble powertrain components have no products assigned to them after 2019 and thus are at risk of closure, the company said. It will also close two factories outside North America, but did not identify those plants.

The AP reported that 14,700 jobs would be affected. Some 8,100 of those would be white-collar jobs reduced through buyouts or layoffs. The No. 1 U.S. automaker signaled the latest belt-tightening in late October when it offered buyouts to 50,000 salaried employees in North America. The company also said it will cut executive ranks by 25 per cent to "streamline decision making."

Some 6,000 factory workers could lose their jobs or be transferred to other plants.

GM Chief Executive Officer Mary Barra told reporters on Monday the company can reduce annual capital spending by $1.5 billion and increase investment in electric and autonomous vehicles and connected vehicle technology because it has largely completed investing in new generations of trucks and sport utility vehicles. Some 75 percent of its global sales will come from just five vehicle architectures by early in the 2020s.

Cost pressures on GM and other automakers and suppliers have increased as demand waned for traditional sedans. The company has said tariffs on imported steel, imposed earlier this year by the Trump administration, have cost it $1 billion.

Barra did not link the cuts announced Monday to tariff pressures, but said trade costs are among the "headwinds" GM has to face as it deals with broader technology change and market shifts.

With U.S. car sales lagging, several car plants have fallen to just one shift, including its Hamtramck and Lordstown, assembly plant.

The industrywide slowdown in passenger car sales started to pick up steam in 2017.

The shift by U.S. consumer preferences have been away from passenger cars to larger, more comfortable SUVs and pickup trucks has been swift and severe, leaving automakers scrambling to readjust.

As recently as 2012, passenger cars made up more than 50 percent of all U.S. new vehicle sales. Through the first nine months of 2018, that had fallen to a little over 31 percent.

While industry-wide passenger car sales were down 13.2 percent through the first nine months of the year, pickup truck and SUV sales rose 8.3 percent. As well as being roomier, the fuel economy on SUVs and crossovers has improved significantly.

Sales of Cruze, built at Lordstown, fell 27 percent through September 2018. Impala, which is built at Oshawa and Hamtramck, was down 13 percent. Buick LaCrosse and Cadillac CT6, which are built at Hamtramck, were down 14 percent and 11 percent, respectively. 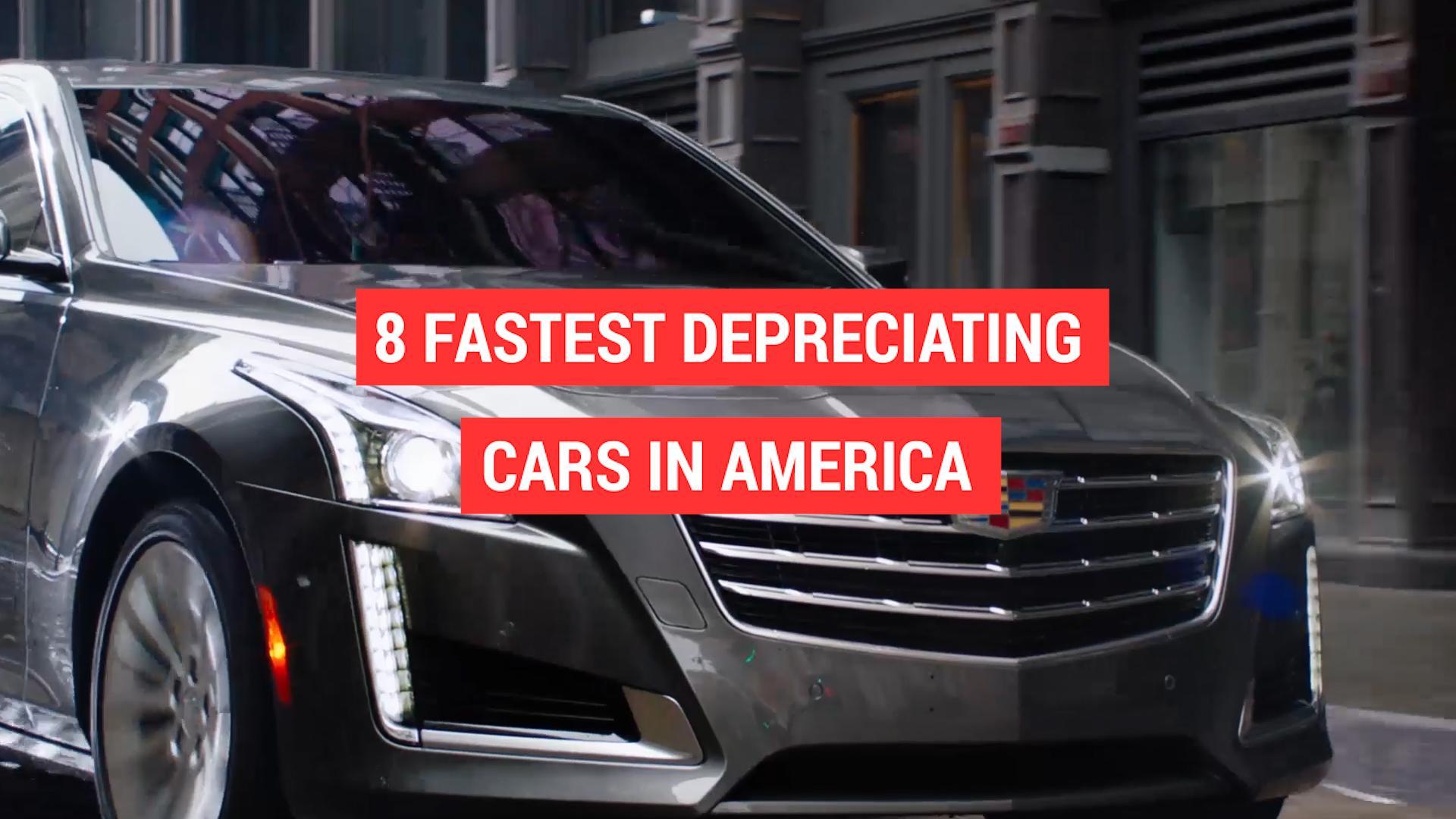