A standard for driver-assistance technology.

The 2018 Cadillac CT6 showcases General Motors' impressive Super Cruise feature. It's the next milestone on the way to an autonomous future, though GM is being conservative about promoting Super Cruise's considerable prowess. It helps the driver, GM says. Does it work? Our editors have been testing one this week as the calendar turns and the temperatures drop in Michigan. Also, the CT6 is a really nice car. Here's what we think.

Senior Editor, Green, John Beltz Snyder: Super Cruise, man. On Wednesday night, I rode home in a 2018 Cadillac CT6 with Super Cruise. I say "rode," but I was sitting in the driver's seat. I spent more time with my hands off the steering wheel than on it. It was super relaxing.

Once I got on the highway, I set the cruise control, waited for the steering wheel icon to show up on the instrument cluster, and hit the button on the steering wheel that looked like a steering wheel (pretty meta, to be honest). The top section of the wheel illuminated in a green arc, and I felt the weight of the steering lift as the car began driving itself. I put my feet flat on the floor, rested my hands on my knees, and just watched the road while listening to a podcast ("The Dollop," if you were wondering).

To be honest, I had trouble concentrating on the audio, as my thoughts were captivated by the way the car managed the road and traffic around me. Sure, I had to change lanes on my own and take over steering on interchanges and surface streets, but when the AI took the reins, it had my complete confidence.

Perhaps just as surprising, the CT6 was also a blast to drive manually. It felt super smooth, with plenty of power and poise. I enjoyed bending it through 50-mph curves almost as much as I enjoyed being driven. Almost.

Editor-in-Chief Greg Migliore: Super Cruise just works. I was blown away how easy it was to use and how well it just did what it was supposed to do. Merging into the teeth of rush hour traffic in metro Detroit, I braced for the worst. I figured I'd be stuck in bumper-to-bumper gridlock and Super Cruise would never get deployed. Frankly, I was cynical Super Cruise would work. But then I was able to hit the 70-mph speed limit and figured, well, let's just see about this thing. Like John, I did the two-steps to set up SC, and boom, it worked. It trailed the cars in front of me at a proper distance. It braked naturally to a stop and then resumed speed. It slowed down when a Jeep Grand Cherokee cut me off. It navigated the curves with no problem. I took a phone call and had a lot of confidence the car would figure out what to do while I was gabbing.

Super Cruise is the right tactic for this transitory time in the industry. Cadillac isn't billing this as self-driving. Rather, it's touting the system as a higher level of cruise control, which makes total sense. That's a much smarter strategy than Tesla's for the Autopilot system, which rolled out too quickly. I tested Autopilot in the Model S and it was cool, but Cadillac is being a little more conservative in how it promotes Super Cruise, and that's better for consumers.


The @Cadillac CT6 is elegant, and I was blown away by Super Cruise. @therealautoblog Garage. pic.twitter.com/wAU10rloMx


Also, the CT6 is a solid car. I've been impressed with it since my first drive in Los Angeles in 2016. It's powerful, has a presence and is a fitting range-topper for Cadillac's car lineup. The CUE infotainment has gotten a little better, and the rest of the interior is comfortable and swanky. Overall, I like the CT6, and Super Cruise enhances the experience. Technology can be luxury, and Cadillac has that figured out. Naturally, Super Cruise tech will likely appear in other General Motors products, but the CT6 was the right place to start. 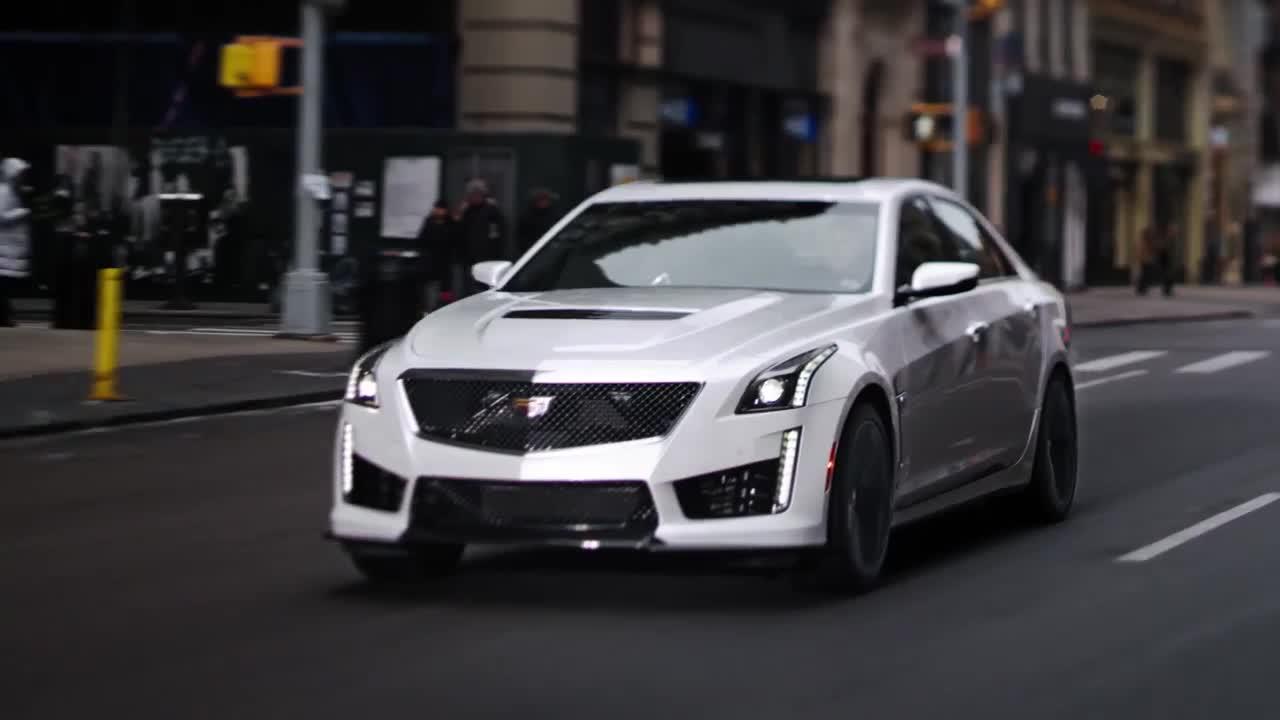