Could the Chevy Impala be the next American sedan to go?

It gets three ridiculously minor updates for 2019

Sven Gustafson
Ford's announcement that it will stop investing in its lineup of sedans in North America and instead fill out its portfolio with more trucks, SUVs and commercial vehicles raises the question of what crosstown rival GM will do with its own fleet of cars. Or maybe, when it will do it. And by "it," we don't mean, "invest heavily in a new generation."

Reports have suggested that GM will end production of the Sonic subcompact as early as this year, with five other slow-selling models also rumored to be endangered: the Buick LaCrosse, Cadillac CT6, Cadillac XTS, Chevrolet Impala and Chevy Volt.

Now, we get a hint of which one could be next. GM Authority reports that the full-size Impala sedan is getting a whopping three updates for 2019, and they're not exactly major: the loss of Graphite Metallic as an exterior color option, expanded availability of wheel locks as an accessory, and the availability of jet black premium cloth/leatherette interior color in the LT Convenience Package. That's it.

In its quarterly earnings call today, GM CFO Chuck Stevens told reporters the company plans "significantly lower investments" in sedans going forward, per Reuters. Perusing its first-quarter sales figures illustrates why. Volt sales were down 37.5 percent, Impala was down 36.1 percent, the Chevy Cruze sold 26.1 percent fewer units and sales of the Sonic fell 21.5 percent. The total combined number of all four of those cars sold from January through March is 63,383, which is less than half of the first-quarter sales of the Chevy Silverado pickup (135,545) and almost 20,000 units short of the Chevy Equinox.

Meanwhile, GM just announced the addition of a third shift at its Spring Hill Manufacturing plant in Tennessee to handle increased demand for the GMC Acadia and Cadillac XT5 crossovers, whose first-quarter sales were up 3 percent and 10 percent, respectively, from the prior-year period.

Looking further north on I-75, Fiat Chrysler announced last year the discontinuation of the slow-selling Dodge Dart and Chrysler 200. It's now rumored to be considering euthanizing the Chrysler 300 and Dodge Charger as part of a shift to more trucks and SUVs.

So say goodbye to Detroit Three-made cars and get used to ever more crossovers, SUVs and trucks. Though we wonder what will happen the next time fuel prices inevitably rise and send consumers scrambling back to smaller, more fuel-efficient cars. 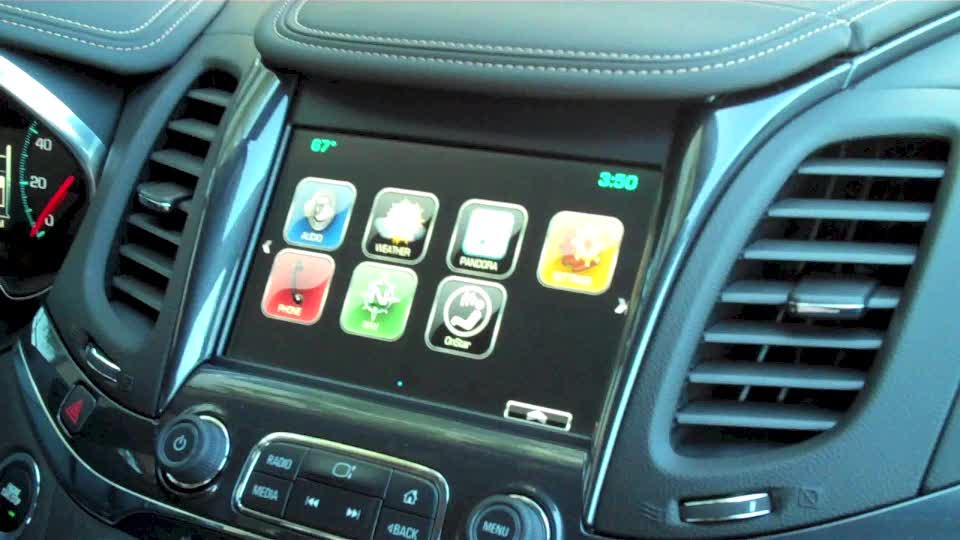 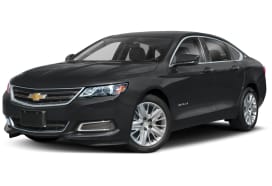 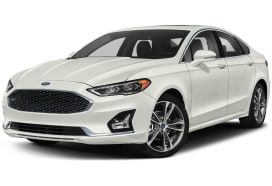