Joel Stocksdale
In a press conference during the Detroit Auto Show, Sergio Marchionne was quite candid about why the Chrysler 200 and Dodge Dart were discontinued altogether without replacement. He essentially said they weren't worth the trouble.

"I can tell you right now that both the Chrysler 200 and the Dodge Dart, as great products as they were, were the least financially rewarding enterprises that we've carried out inside FCA in the last eight years," Marchionne said. "I don't know one investment that was as bad as these two were."

Marchionne was responding to a question about whether he felt the company's shift toward trucks and SUVs and sacrifice in sedan development was shortsighted. Marchionne said he felt that the market would likely continue to be strong for trucks and SUVs, and that the sedan market requires enormous investment that might not pay off. He used the 200 and Dart as examples.

When we tried out the 200 and the Dart, we had mixed feelings. We enjoyed the 200's potent V6, pleasant interior, and solid handling. However, it was lacking in space (especially in the rear seat area), and doesn't drive any better than the top vehicles in the midsize sedan class. As for the Dart, it was fairly roomy, and had great infotainment thanks to Uconnect, but lackluster handling and a surprising amount of weight left it only average.

With that in mind, it's probably not a bad idea to get rid of the 200 and Dart. The sedan segment is shrinking, and FCA can only afford to invest in areas where it can be a class-leader. 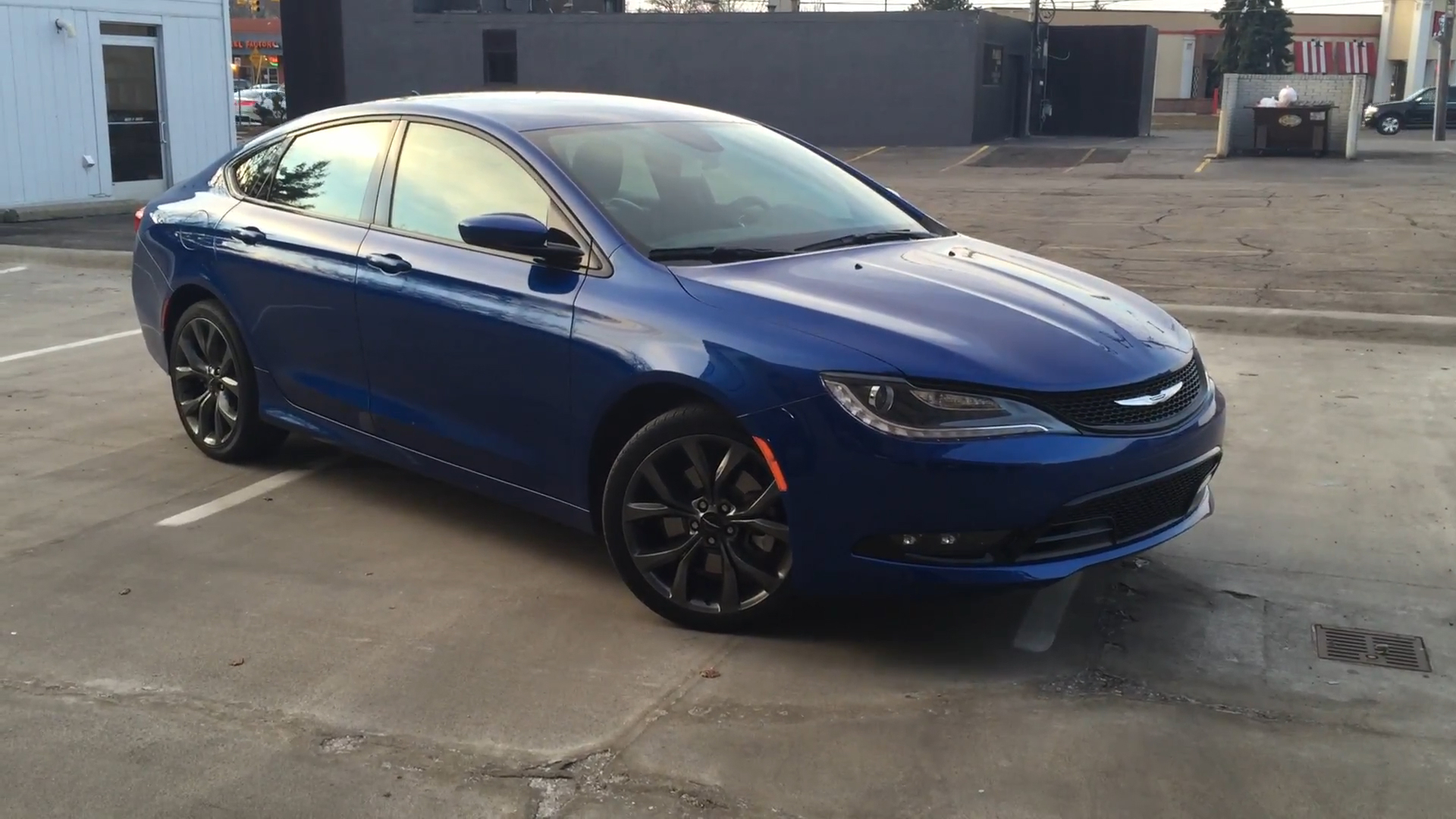