Cars and brands that strike emotional chords with buyers tended to do better.

The bottom of the rankings was anchored by Acura, while Mercedes-Benz notched the least-satisfying car in the survey with the GLA, proving that the results weren't equally kind to all luxury brands. Jake Fisher, director of automotive testing for Consumer Reports, told USA Today those brands suffered by introducing cheaper vehicles.

The scores, on a 100-point scale, reflect whether owners say the vehicles from model years 2015 through 2018 met their expectations and whether they would buy the same car again. They measure ratings in six categories: driving experience, comfort, value, styling, audio and climate systems (what, no cupholders?). Effectively, it gauges how much people liked the car they bought. Reliability is not considered.

The Honda Ridgeline outscored competitors in the compact pickup segment by a wide margin, while the Ford F-350 was among the top 10-ranked vehicles in the survey, the first time in at least five years that a pickup made it into the top 10, Consumer Reports said. In the brand survey, Chrysler rose four places to No. 4 on strong customer satisfaction with the Pacifica minivan, while Hyundai tumbled 11 spots to No. 24 and Lexus fell eight places to 18th.

Rounding out the top 10 most satisfying cars were the Porsche 911, Chevrolet Corvette, Lincoln Continental, Mazda MX-5 Miata, Toyota Prius, Tesla Model X SUV, Honda Odyssey minivan and Dodge Challenger. Not surprisingly, most of those cars, and indeed most of the high-ranking brands, are those with strong brand loyalty, fan-like followings and/or those that strike a strong emotional chord with buyers.

The full brand rankings are below. 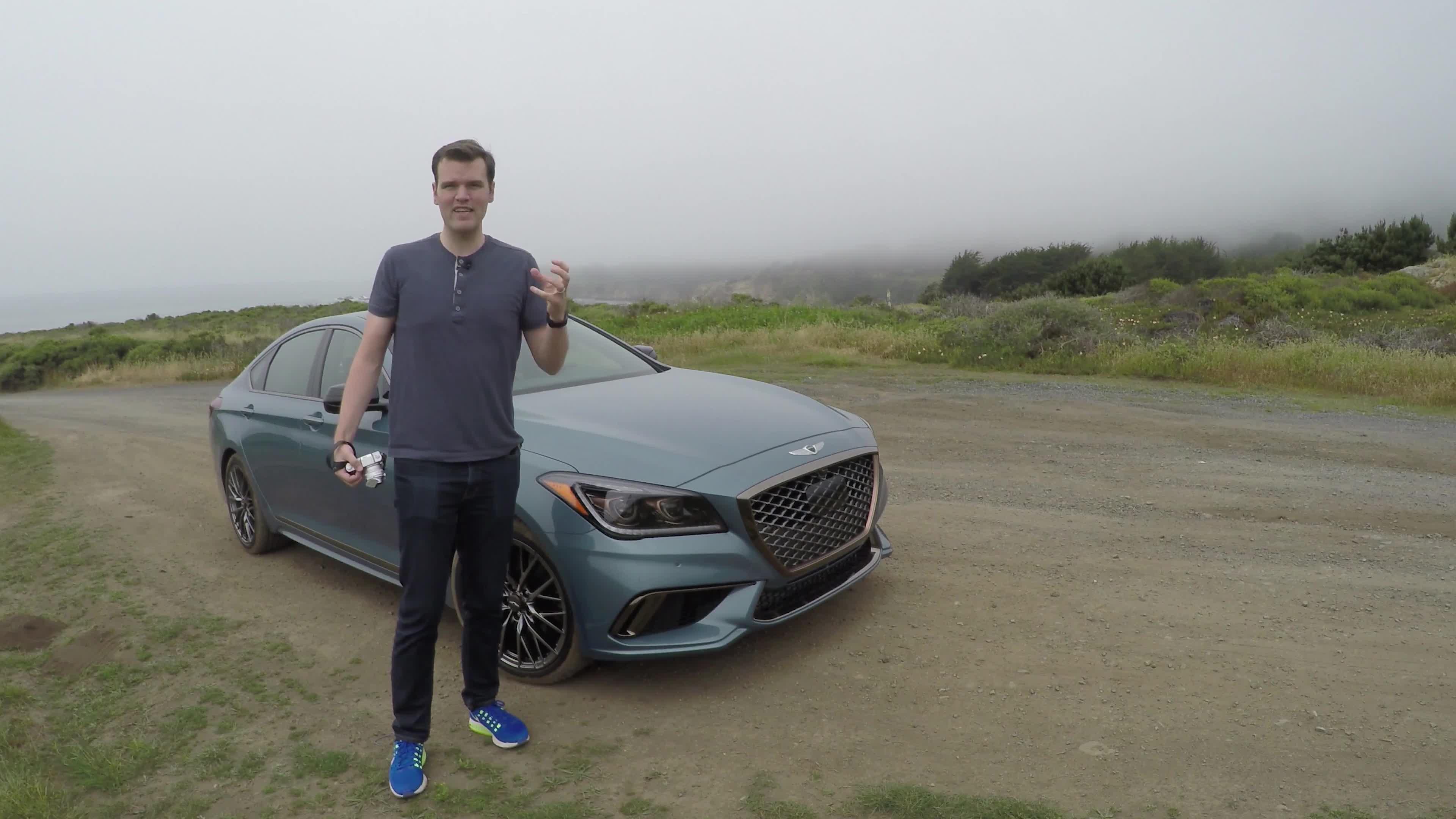