Revisiting the 2008-09 auto bailout that saved GM and Chrysler

'Live Another Day' documentary shows how close the industry came to collapse.

Greg Migliore
The Federal Reserve stayed open late on December 31, 2008. There's almost no way you could remember that because barely anyone knew at the time. But General Motors had to pay its bills, and the Fed wired money so GM could still buy things in January. Without those funds, the nation's largest automaker wouldn't have seen much of 2009.

It's one of many heart-stopping moments that illustrate just how close Detroit's Big Three came to extinction nearly a decade ago. They're chronicled in a new movie, Live Another Day, premiering in theaters September 16. Filmmakers Bill Burke and Didier Pietri interviewed nearly all of the key executives, federal officials, and union chiefs to recreate the auto industry's most perilous period.

The movie begins in the aftermath of Lehman Brothers' demise amid the global financial meltdown. Things looked bleak for American carmakers, and their CEOs were laughed off Capitol Hill when they sought a Wall Street-style bailout. "It was a feeling that it was the end of the world," Pietri told Autoblog in an interview where he and Burke previewed the film.

Saved by last-minute loans authorized by the Bush Administration after Congress refused to act, Detroit staggered into 2009 with a faint pulse. Live Another Day illustrates the downward spiral that played out that winter as President Obama and his task force – with little prior knowledge of the auto industry – wrestled over the fate of hundreds of thousands of jobs. GM's longtime CEO Rick Wagoner was fired in March. Fiat CEO Sergio Marchionne suddenly appeared as a savior for Chrysler, with his own motives. Obama rejected restructuring plans from the automakers. Chrysler declared bankruptcy on April 30. GM followed June 1.

The sequence was very public, but Pietri and Burke showcase lesser-known events that shaped the outcome. They also seek to dispel the notion that the government rescued GM and Chrysler from incompetent leaders. "We never subscribed to the theories that the management structures of the companies were a bunch of idiots who didn't know what is going on," Pietri said. At one point, Chrysler executives were negotiating with Marchionne and Fiat. Unbeknownst to them, the government was having its own talks with the Italian automaker.

The filmmakers also cast light on the bankruptcy process, which was shredded to shepherd two of America's industrial icons through reorganizations. Though creditors were often cast as evil Wall Street sharpies, many represented retirement accounts, like funds for Indiana police and teachers.

"We pushed aside 150 years of bankruptcy rules to make it what wanted to be done at the time," Pietri said.

Ford's plight is also featured in the film. Though it avoided bankruptcy, the automaker was in bad shape in the run-up to the Great Recession. The decision to mortgage all of its assets, including the trademark to the Blue Oval itself, gave Ford enough cash to survive while GM and Chrysler bled white.

"Ford showed up at the bank teller before they ran out of cash," Pietri said.

Ford CEO Alan Mulally and his financial team were forced to act early because their situation was so dire. Ironically, GM and Chrysler were doing relatively well. At one point, Chrysler had a $3 billion line of credit it didn't renew, former CEO Bob Nardelli told the filmmakers. But with heavy legacy costs and lineups filled with trucks and SUVs, neither could respond when the market crashed, fuel prices surged, and sales dried up.

The project is the brainchild of Burke and Pietri, who co-directed and produced the movie. The friends met in business school, which shaped their strategy to show the auto bailout through the eyes of the leaders who made critical decisions. It's inspired by the book Crash Course by Reuters managing editor and Pulitzer prize winner Paul Ingrassia. Lifelong car enthusiasts, they approached the bailout from different viewpoints. Burke grew up in Pontiac, MI, and his father worked for Detroit's iconic WJR radio. Born in Paris, Pietri saw the Motor City from afar but remembers being captivated by the chrome and curves of American cars.

The movie is a look back to the not-so-distant past, and Burke and Pietri show the mistakes and triumphs that shaped today's car business. Though they argue some things could have gone smoother, they ultimately view the bailout positively through the lens of history.

"I think it's great for this country that Detroit and the Big 3 are doing as well as they are," Burke said.

They also aren't shy about touching on what might have been, and the producers described a scene where they simulated GM's towering Detroit headquarters in the Renaissance Center going dark, punctuated by the sound of a light switch clapping off. There were a lot of "dramatic moments where a lot of people that were there at the time, including the executives thought 'okay, this is the end, these companies are going to cease to exist,'" Pietri said.

Though that was a visual simulation, in the winter of 2008–09, the Ren Cen really did go mostly dark in the evenings as GM scraped and saved every penny. Lighting Michigan's tallest building wasn't a priority. Live Another Day seeks to show just how close the American auto industry came to the end of the road. 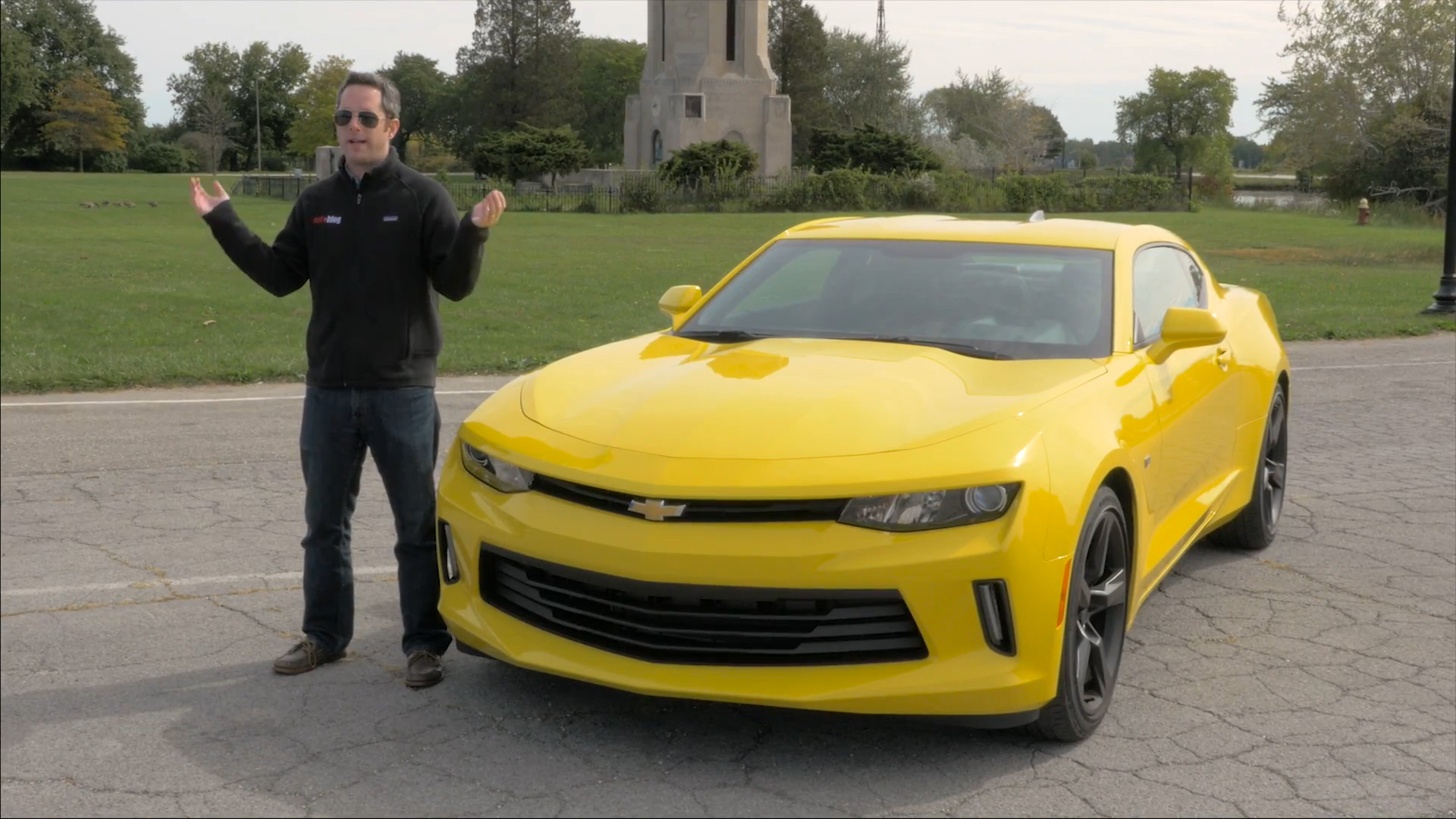