Los Angeles is a haven for exotic cars

It comes as little surprise that the Los Angeles Auto Show would attract some of the most exotic new vehicle debuts in the world. After all, LA is home to plenty of wealthy folks, and is the seat of hot rod culture in the United States.

Of course, Los Angeles is also the home to a large number of celebrities, and these vehicle debuts brought them streaming to see what's next in the automotive segment. From sports stars to actors and actresses like James Corden and Michelle Rodriguez, and even models like Miranda Kerr, all attended the reveal of one car on this list.

Without further ado, click on the image above to see some of the hottest new exotic vehicles that debuted at the 2016 LA Auto Show.

With the Giulia on its way to dealers in the coming months, Alfa Romeo's third current model for the US market is close behind. The 2018 Stelvio will give the company an offering in the ever-popular crossover SUV segment, and should bring Alfa's signature style and driving dynamics to the party.

On paper, the Stelvio seems capable of delivering on classic Alfa fun. For starters it shares engines with the Giulia sedan, starting with a turbocharged 2.0-liter four-cylinder in the standard Stelvio and Stelvio Ti models making 280 horsepower and 306 lb-ft of torque. Alfa will offer a Quadrifoglio model as well, which has the same twin-turbocharged 2.9-liter V6 as the Giulia Quadrifoglio that pumps out 505 horsepower and 443 lb-ft of torque. The company claims that the Stelvio Quadrifoglio will get to 60 mph in 3.9 seconds, just a tenth behind the Giulia.

Click here for more on the Alfa Romeo Stelvio.

Now in its second generation, the Aston Martin Vanquish has finally earned a red "S" badge. That means a subtle revamp of the Vanquish's shape, speed, suspension, and interior specification to separate the new coupe from both the previous model and the new hotness, the incoming DB11.

Click here for more on the Aston Martin Vanquish S.

Audi A5 and S5 Sportback

Fans of hatchbacks have cause for celebration, because Audi confirmed the 2018 A5 and S5 Sportback models are coming to the US. The five-door variant of the classy A5 coupeand convertible line will appear in America this spring.

Click here for more on the Audi A5 and S5 Sportback models. 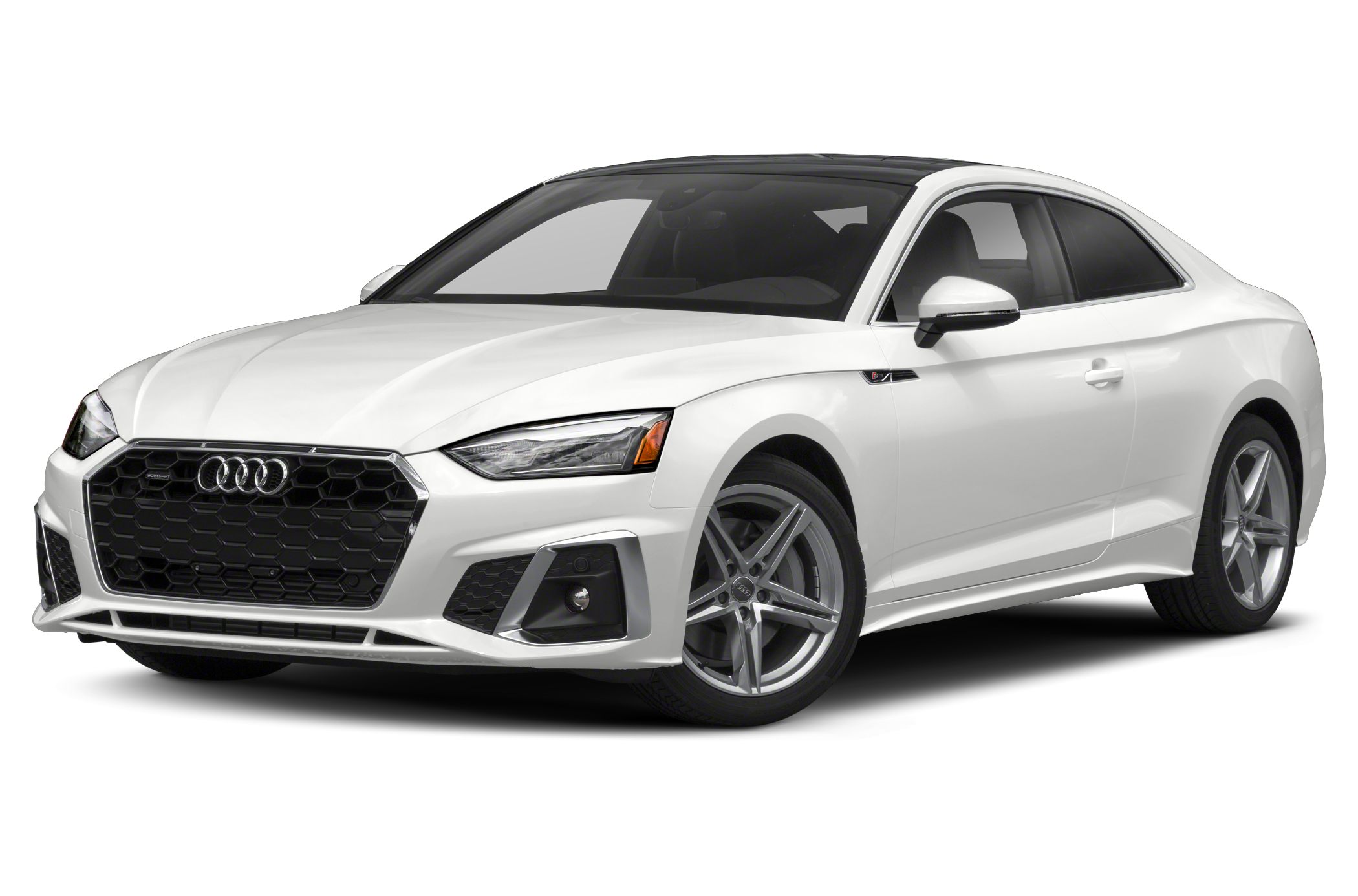 Jaguar is promising to turn its I-Pace concept SUV into a full-fledged production crossover SUV within two years. It's Jaguar's way of leaping from internal-combustion power, clean over the top of plug-in hybrids, straight to zero-emission battery-electric vehicles. It says a lot about Jaguar's focus that the second SUV in its production history will also be its first electric car. It debuts this week at the Los Angeles auto show.

The Indian-owned carmaker is promising the five-seat I-Pace will look, feel, handle, and perform like a proper Jaguar, too, with a 0-60-mph time of around four seconds. With 516 pound-feet of torque being pumped out of its two electric motors, the I-Pace has as much gristle as the pure-bred F-Type SVR sports car, and it has it from zero rpm. It's also promising the two motors will combine for 400 horsepower, too.

Click here for more on the Jaguar I-Pace Concept.

The Lamborghini Huracán LP580-2 Spyder completes the game of fill-in-the-blanks in the Italian's automaker's V10-powered lineup. With the brand already having proved its customary formula of "Remove the roof, retain the awesome," we expect this to be another uncommonly pleasing convertible from Sant' Agata Bolognese.

Click here for more on the Lamborghini Huracan LP580-2 Spyder.

For certain buyers, the only thing better than a super-luxurious cabriolet that requires enormous sums of money to buy is a a super-luxurious cabriolet that money can't buy. That's what Daimler promises with the 2017 Mercedes-Maybach S650 Cabriolet to be unveiled at the LA Auto Show. Limited to 300 units worldwide and just 75 in the US, having just three available color combinations magnifies the exclusivity.

Click here for more on the Mercedes-Maybach S650 Cabriolet.