9
Add a Review
The F-Series pickup trucks are Ford's golden goose, having just marked an incredible 42 straight years as the top-selling pickup in the United States and the 37th year as the best-selling vehicle of any kind. It's a remarkable streak for one of the longest-running models in the automotive world, with the F-Series dating back all the way to 1948. 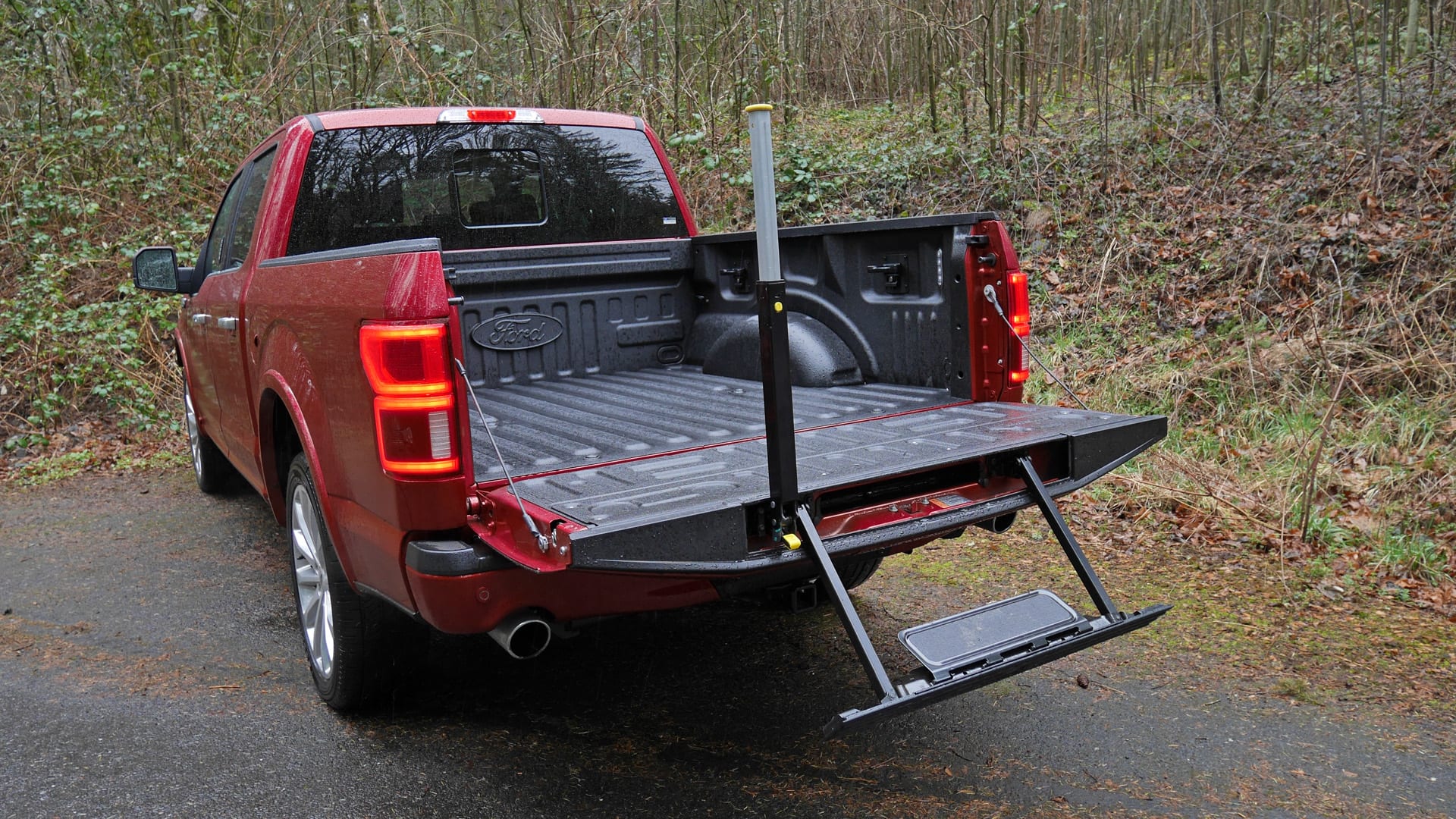 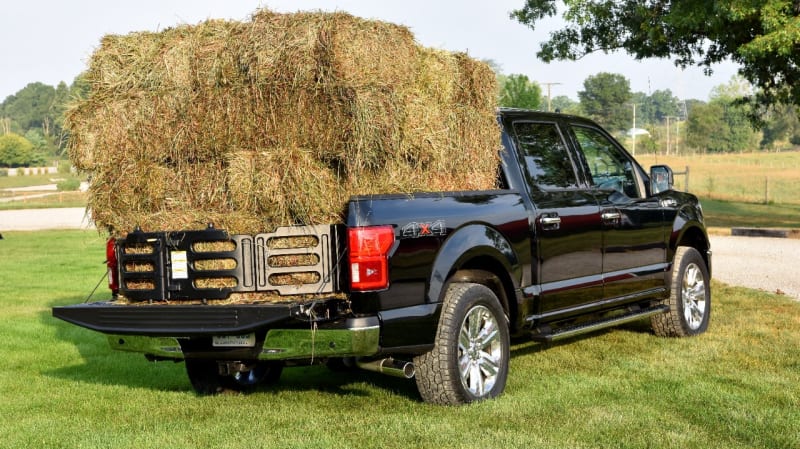 Ford still offers the 5.0-liter V8 as an engine upgrade for the 2019 model year, so truck fans can still go for displacement over everything else. There's also the 3.0-liter V6 turbodiesel option. This oil-burner makes 250 horsepower and 440 pound-feet of torque. Every engine is paired with a 10-speed automatic transmission except for the entry-level V6, which is mated to a six-speed auto.
Fuel economy varies by style, so we'll break it out for you here with some ranges. Towing and payload ratings also vary widely, but the maximum towing capacity is 13,200 pounds, while payload tops out at 3,270 pounds. 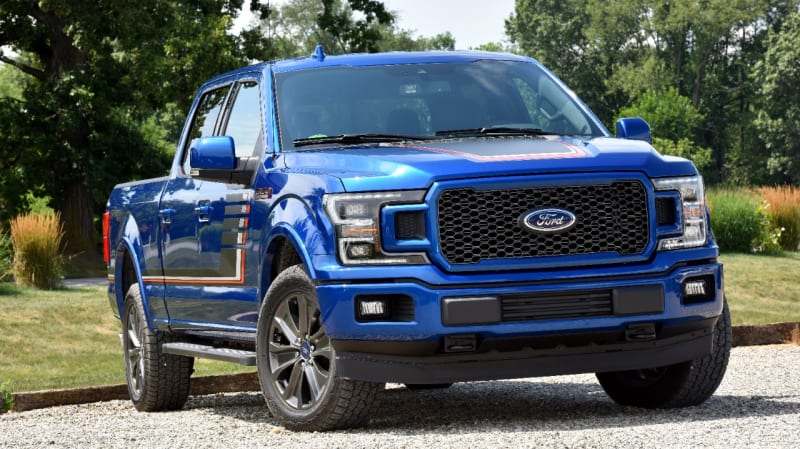 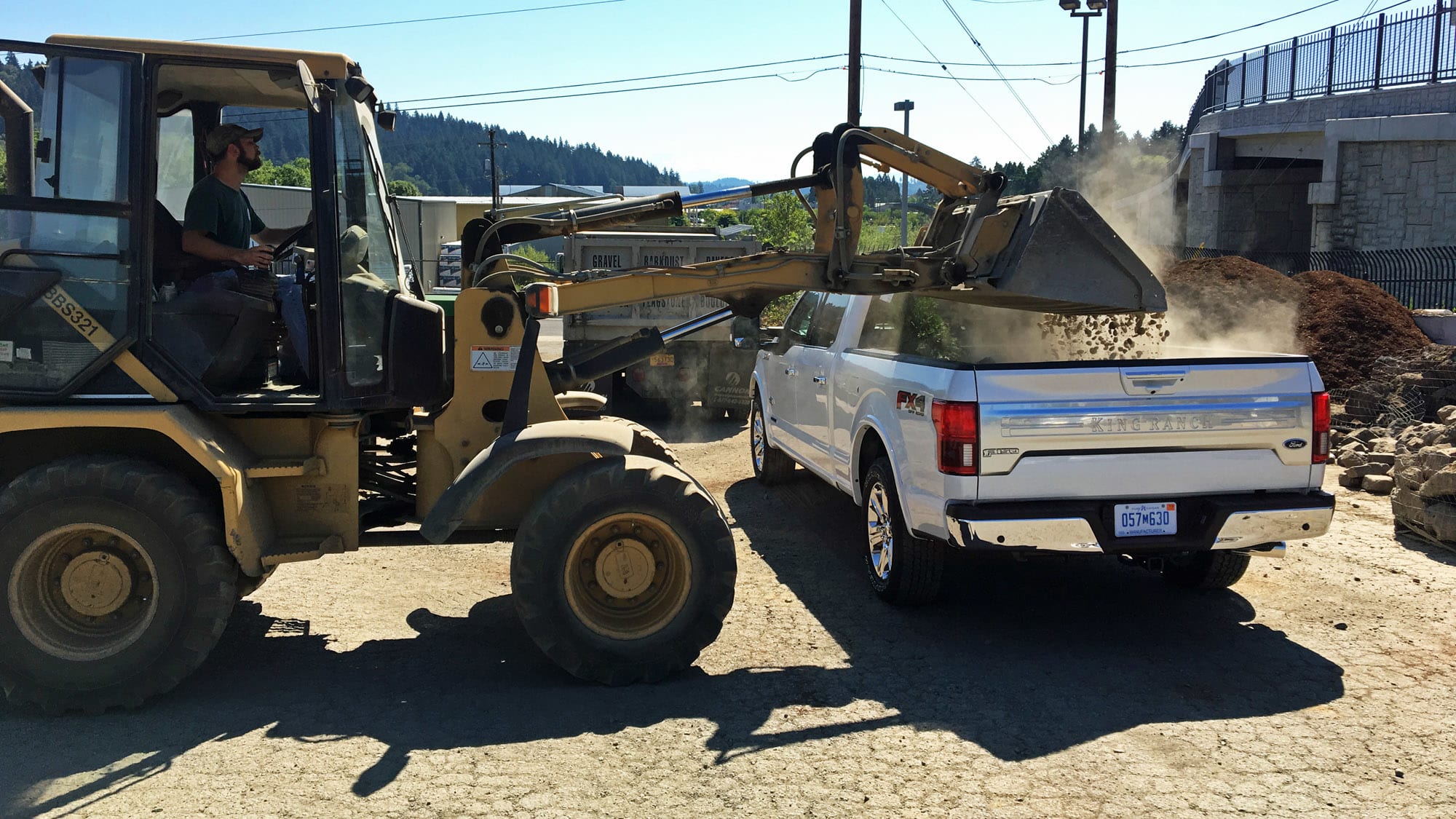 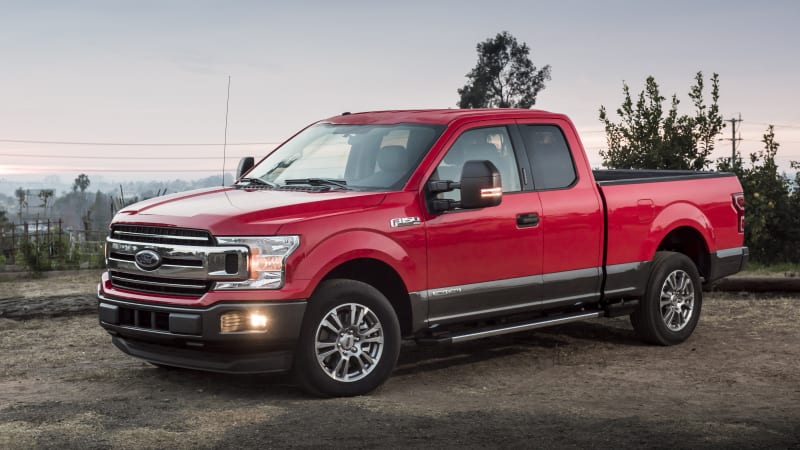 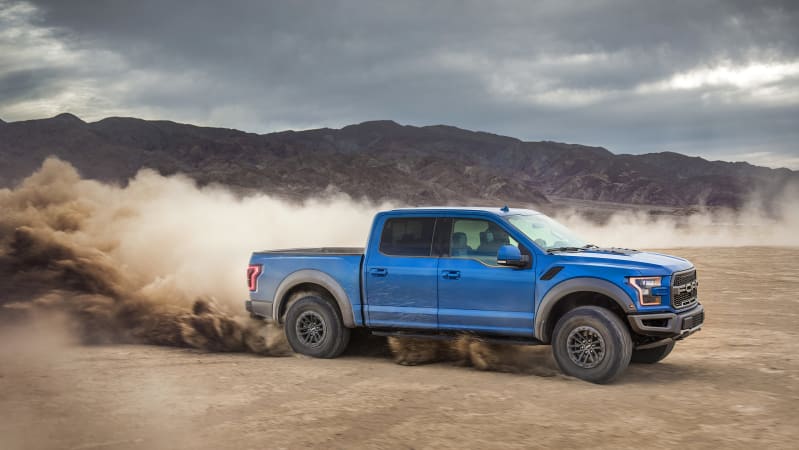 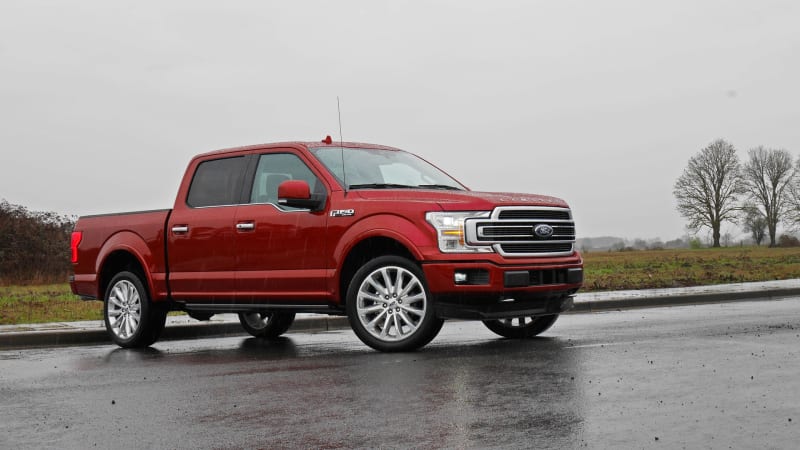