Even Big Oil is getting in on it

Reuters
DETROIT — Corporate investors from outside the auto industry are placing increasing bets on electric vehicles, vying with automakers and suppliers to bankroll startup companies working on everything from advanced batteries to charging devices and all-new EVs.

Some 250 startups involved in some aspect of electrification have attracted more than $20 billion in venture capital, notably from a broad array of corporations across multiple industries, according to a Reuters analysis of publicly available data.

"Electrification will set off a number of economic changes in the traditional value chain in and around vehicles," said Reilly Brennan, managing director of San Francisco-based Trucks Venture Capital.

Because of those changes, in addition to funding EV development, investors see revenue opportunities in related markets, such as consumer products and home energy, Brennan said.

Such opportunities are underpinned by steady improvements in lithium-ion batteries' energy, prompting forecasts for a surge in fleet electrification amid global efforts to fight fuel consumption and emissions from traditional internal combustion engines.

But they also see an opportunity to provide electric vehicle charging at fuel stations that now dispense gasoline and diesel.

Simoudis, who advises corporate executives on new mobility innovation strategy, said aerospace companies have a vested interest, too, in startups working on advanced battery systems: " Boeing and Airbus are both working on electric planes."

Large telecommunication companies such as Verizon Communications Inc will play a role in connected electric vehicles, while semiconductor makers such as Intel Corp and Qualcomm Inc see their computer chips being used in an increasing number of applications in future electric and self-driving vehicles, Simoudis added.

Far and away the most active corporate investor in electrification so far is Intel, which has backed battery startups Prieto, Qnovo and Enovix and charging startups WiTricity and Chargifi.

Dozens of the startups focused on EV charging and infrastructure have been funded by many of the same corporate investors, including Chevron Corp and ABB AG.

The greatest interest from investors, however, is in EV startups. There are more than 50 globally, including several high-profile and well-funded Tesla wannabes based in China.

In the United States, GM and BMW have backed Proterra, the electric bus maker, while Caterpillar Inc, which is best known for heavy construction machinery, has invested in Henrik Fisker's latest electric vehicle project, Fisker Inc. 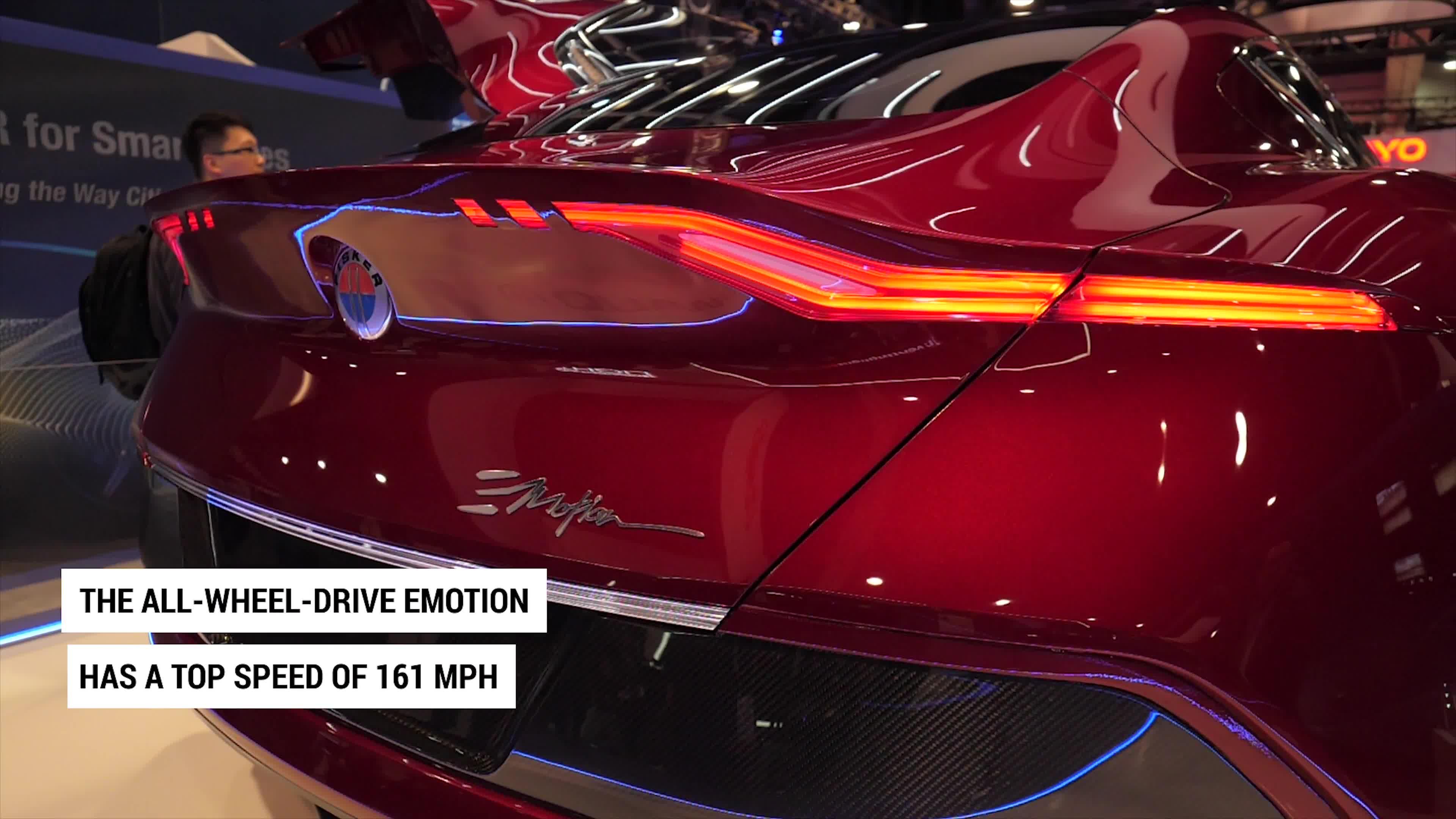