Wagons make a bit of a comeback, with new models, sales on the rise

Sales up 29 percent in five years

Tony Markovich
Consider this an official invitation to hop on the wagon bandwagon. There's still tons of room because, well, it's a wagon (and market share is still extremely small). But according to new data, the segment is growing.

According to a report from Bloomberg, using data from Edmunds.com, roughly 211,600 Americans purchased wagons in 2018. That is technically down from the 237,600 sold in 2017, but wagon sales in the U.S. are up 29 percent from where they were five years ago. It's also the third year in a row that wagon sales broke the 200,000 mark.

The sales trends have been somewhat representative of the availability of wagons. New models have debuted during the past 5 years and therefore offer more opportunity at more brands to buy wagons. In addition to more modest cars such as the Volkswagen Golf Sportwagen, several luxury and performance brands are offering wagons today, such as Mercedes-Benz, Audi, Porsche, Jaguar, Volvo and Buick. (Bloomberg's headlines make the point that " crossovers are for the Kardashians," and wagons are just, well, classier.)

This uptick in brand-name availability, as well as extremely well-executed design on most of the wagons currently available, has helped increase the segment's desirability. That, and its ability to better accomplish the same tasks at hand while standing out from the crossover and SUV crowd.

Still, the posted numbers represent a small fraction of the total vehicles sold. According to the data, wagons only held a 1.4 percent market share in 2017, the segment's best recent year. Wagons hold a steadfast place in America's past, and they're writing an interesting new story. With the downturn in traditional cars, they may continue to create an unexpected narrative. 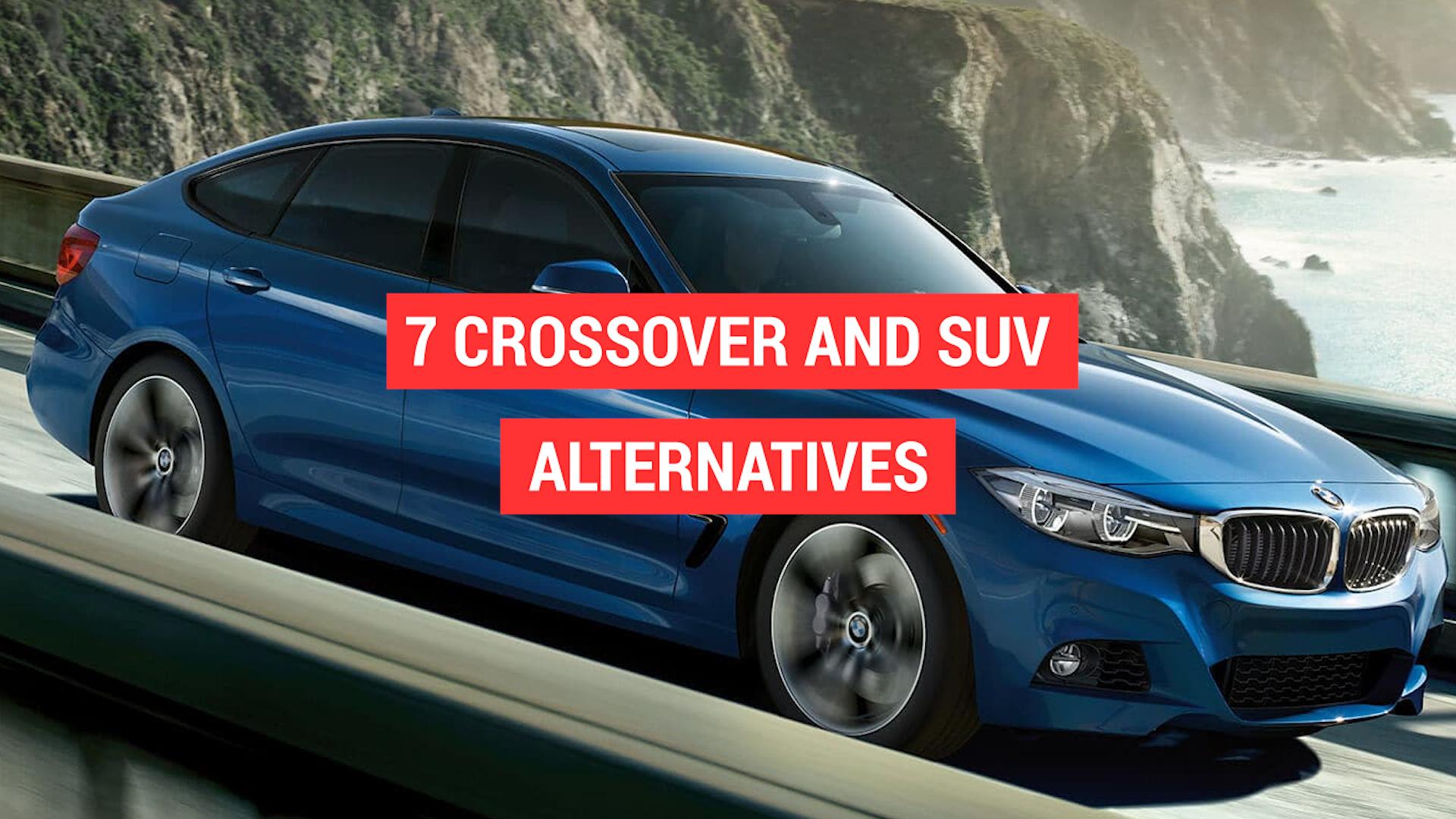 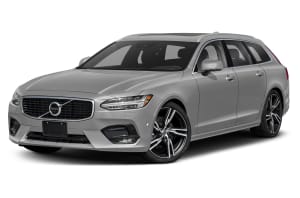