And as wagon, it's pretty good. Just don't expect much ruggedness ... or premiumness.

As a newborn member of an endangered species, we should probably pop open the Dom to fete the arrival of the 2018 Buick Regal TourX. It's a wagon, after all, and if there's anything we automotive writers have been clamoring for is more wagons.

"Forget those SUVs," we've implored. "This wagon over here is better! Just as much cargo space, better to drive! And have you seen it in brown?"

Well, it seems like our collective proselytizing is starting to pay off, or perhaps far more likely, consumer tastes are shifting a bit to appreciate the wagon. Sure, they need to be lifted a bit and sport plastic fender flares to add a wee bit of SUV-ish flavor, but who the hell cares? Beggars, choosers, etc. It's a wagon, and we should be happy it's here.

And we are, the Regal TourX is a pretty good one that thankfully offers more than just its mere existence. It especially delivers on the space front, which is refreshing since most of today's wagons are not as cargo friendly as the collective "we" would like to admit. An Audi Q5 regrettably does have more cargo space than an Audi A4 Allroad.

Yet, the TourX has more than both – considerably more in fact, coming in at a certifiably huge 73.5 cubic feet of maximum space. The difference is palpable between it and the 53.5-cubic-foot Allroad, which Buick considers the TourX's closest competitor. As the below video (somewhat) demonstrates, I was able to cram 12 Patagonia duffle bags into the Allroad, filling up most of the cabin. The same amount in the TourX left tons of residual space, you could still see out the back and loading it all in didn't require a degree in Advanced Tetris. 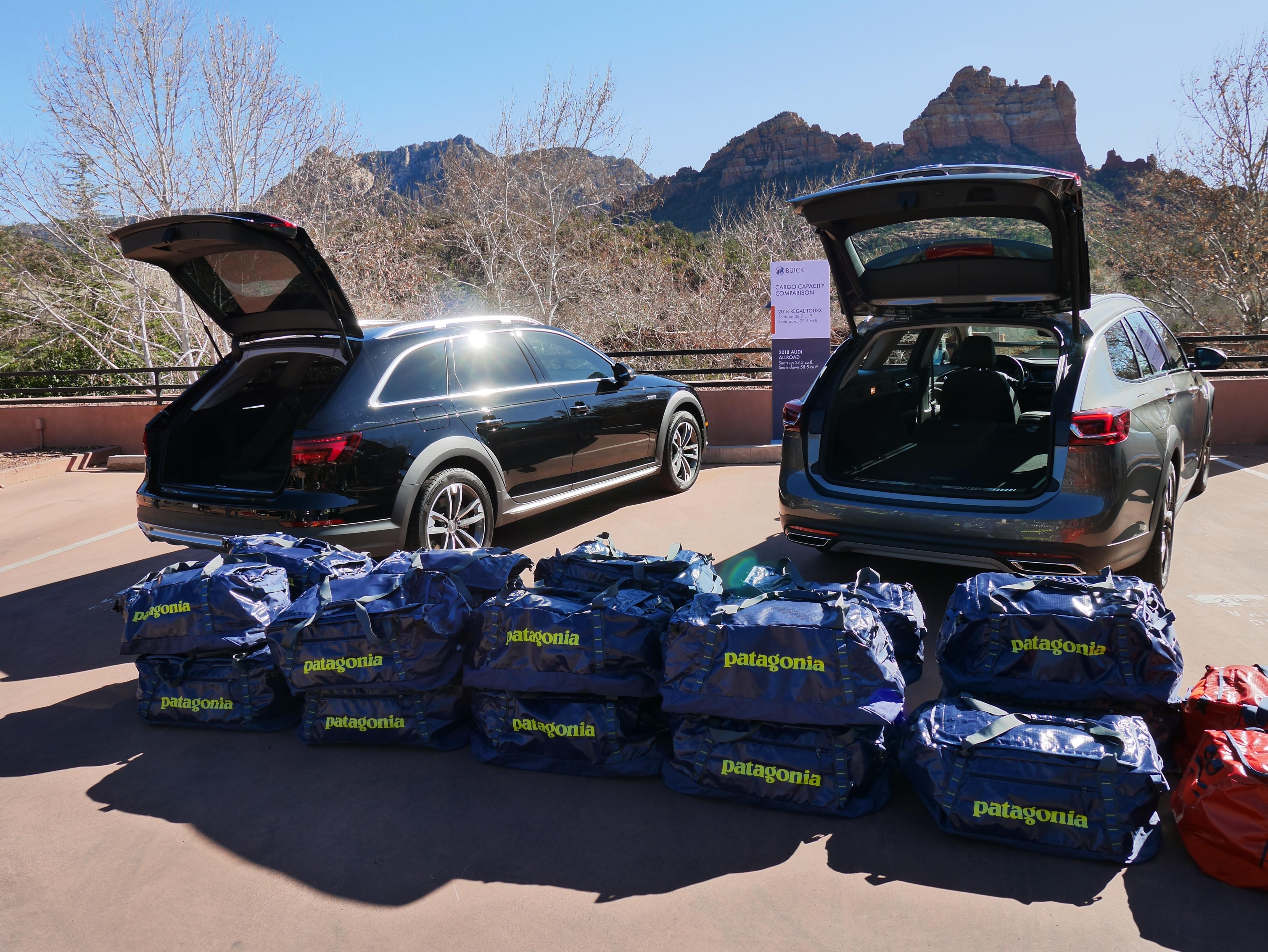 There's also a far more useful amount of space with the back seat raised (32.7 vs. 24.2). That area is especially lengthy, and with the large rear quarter windows and reasonably square roofline, it should be a good choice for dog owners. There's no built-in dog net behind the back seat as you'll find in the Allroad and BMW 3 Series wagon (you'd have to go the aftermarket route), but your four-legged buddy should at least appreciate the lower liftover/jump-aboard height.

Which brings us to the next wagon benefit: the lower roof height. According to Buick's marketing folks, people who buy off-roadish wagons like the Regal TourX are far more likely to actually live the outdoorsy active lifestyles the owners of SUVs usually only envision for themselves. That means things are going to be mounted on the roof – bikes, kayaks, skis, snowboards, cargo boxes, Aunt Edna, whatever – and getting them up there is sure made easier with a lower vehicle. I'm 6-foot-3 and in the video below, you can easily see how much easier it was to reach a roof-mounted bike on the TourX versus an SUV like the Buick Enclave. 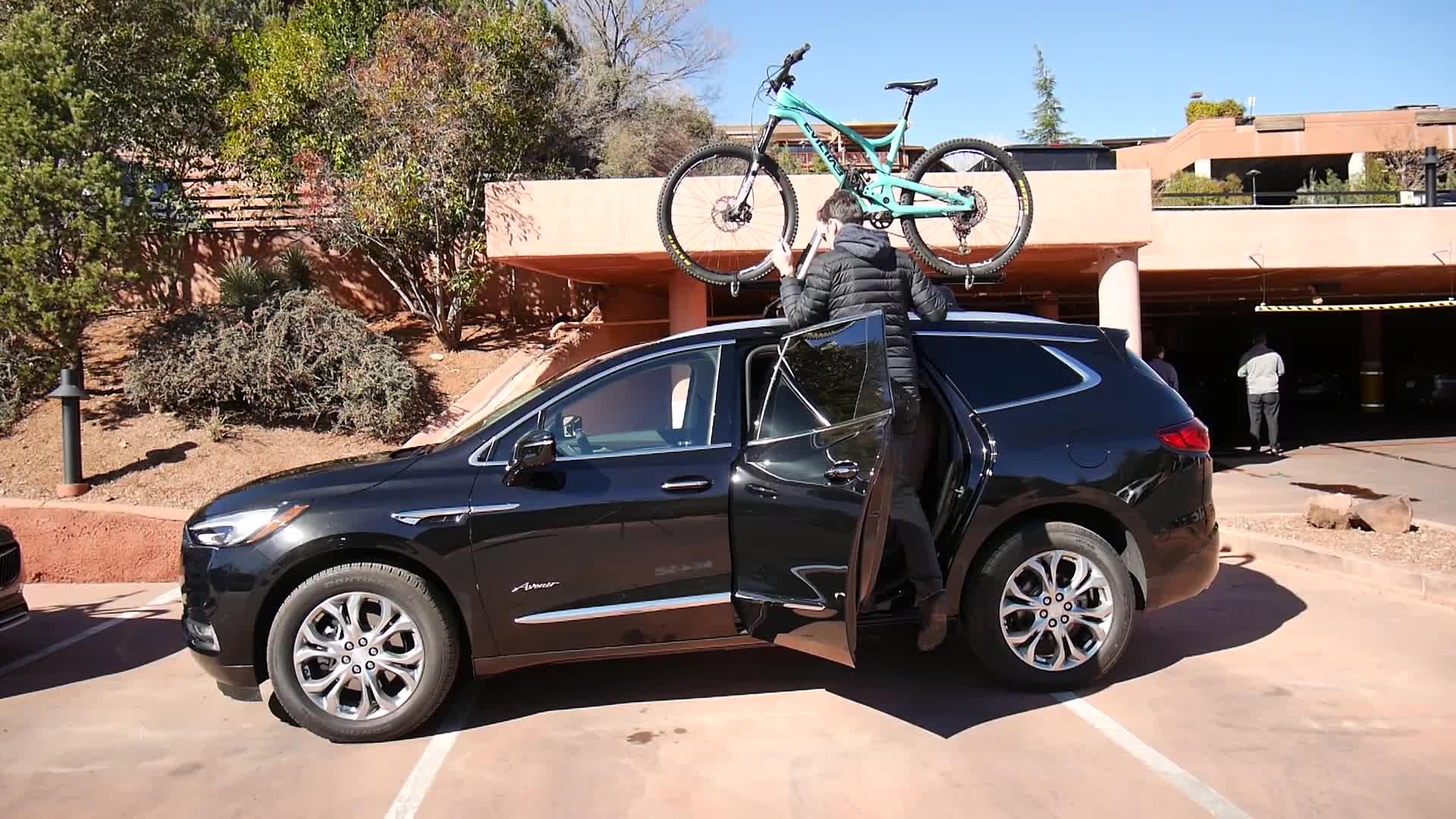 And actually, the TourX is lower than other wagons, too. Not by that much in comparison to an Allroad or a Volkswagen Alltrack, but the Subaru Outback stands a whopping 7.7 inches taller. That's a huge difference, but here's the rub: that lower overall height is countered by the Regal's rather pathetic amount of extra ground clearance. Buick doesn't even publish the number, but it's negligible compared to the Regal Sportback and most likely less than the Allroad – which itself was lowered by 0.6 to a meager 6.5 inches when it was redesigned. By comparison, the Outback stands at a lofty 8.7 inches – a difference you can see demonstrated by how much of my hand fits between each wagon's wheel wells.

Now, we actually did drive the Regal TourX on a lengthy stretch of dirt road around Sedona, Ariz., but that only demonstrated what it looks like when covered in red dirt. In actuality, anything short of an exotic sports car could've tackled the same rutted road. 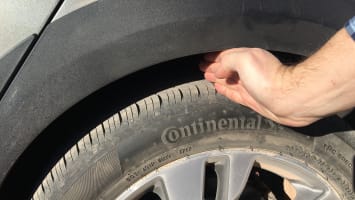 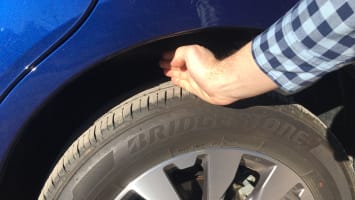 So what's the deal? Given the Allroad's lowering and the TourX's modest raise, it would seem that today's brand of wagonites are not that interested in extra ground clearance. According to the Regal's lead development engineer Mike Mueller, it was determined that customers were going to choose a wagon instead of an SUV in large part because of the lower roof. Raising the ground clearance and therefore the overall height would negate that advantage. Adding a Subaru-like lift would also lead to pricier suspension components and worse handling.

For old-school wagonites who don't need the SUV pretenses, this should be good news, because the Regal TourX handles far better than the crossover norm. Yes, it has higher profile tires than the Regal Sportback, but like its sibling, it can still just as easily be described as planted, stable and almost Germanic in nature. The steering is pleasantly precise, consistent in its effort and just generally does its job without brilliance or foible. And then there's the torque-vectoring all-wheel-drive system, which sends power to the outside wheels to increase grip while cornering. In slippery conditions, it can also shunt as much as 100-percent of available power to a single wheel if necessary (although, as Mueller points out, "you'd have to have three wheels dangling off a cliff to achieve 0 percent grip"). 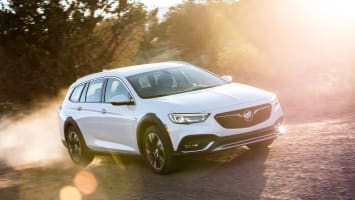 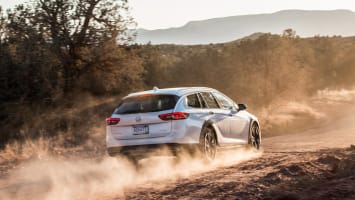 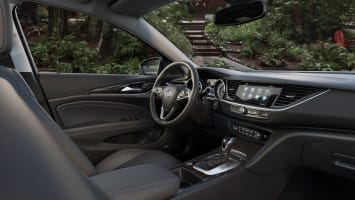 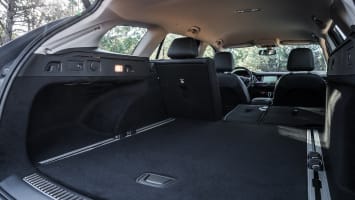 That weight and power advantage translates into a key overall advantage for the Regal, especially compared to the Subaru. Acceleration is indeed strong, but the Regal never feels as energetic or inspiring as its power numbers suggest. Blame the doughy throttle response and the Aisin-sourced, Japanese-built eight-speed automatic that's too slow to downshift from fuel-economy-friendly upper gears. Perhaps a Sport mode should be in order, but as it stands, at least the Regal TourX manages fuel economy of 24 mpg combined. That's 1 mpg less than the Audi and 2 better than the six-cylinder Subaru. The base Outback gets 28 mpg combined.

For many, that could be a reason to stick with the car that started the whole off-roadish wagon trend in the first place. A lower fuel bill will be preferable to 295 lb-ft of torque. The Outback essentially matches the TourX's huge cargo capacity, boasts that greater ride height, and when comparably equipped, costs about $4,200 less. The comparably powered 3.6R is about $2,000 less.
Of course, one could argue (and I'd agree) that the Regal is a far better-looking steed than the homely Outback. That alone should earn the TourX customers who've liked the idea of a capacious wagon but were loath to drive a plain-jane Subaru.

One could also argue that Buick is a premium brand and the Regal is therefore a more luxurious car, but I'd be less inclined to agree. The base TourX ($29,995) has the same un-luxury amount of equipment as the Outback (the steering wheel lacks leather, for instance) and cabin quality throughout the lineup is unremarkable. The interior is certainly more stylish than the Subaru's, but there's lots of hard plastic and absolutely nothing that says "I should be compared to an Audi." Heck, the 2018 Toyota Camry XLE test car that picked me up from the airport had, albeit subjectively, a more luxurious interior. Perhaps customers indeed view Buick, as the brand itself does, as a luxury-adjacent or "premium" brand. Yet, if the Regal TourX is "premium," then so too is that Camry. And, well, really?

So yes, the 2018 Buick Regal TourX delivers as a wagon. Not only does it exist (huzzah!), it handles better than the typical SUV, has loads of space for people and their stuff, and it's low enough to put whatever doesn't fit inside onto the roof. As an off-roadish wagon, though, it's a bit lame. And as a premium vehicle, it really isn't. In other words, the TourX is in essence quite good – it should just drop the pretenses. 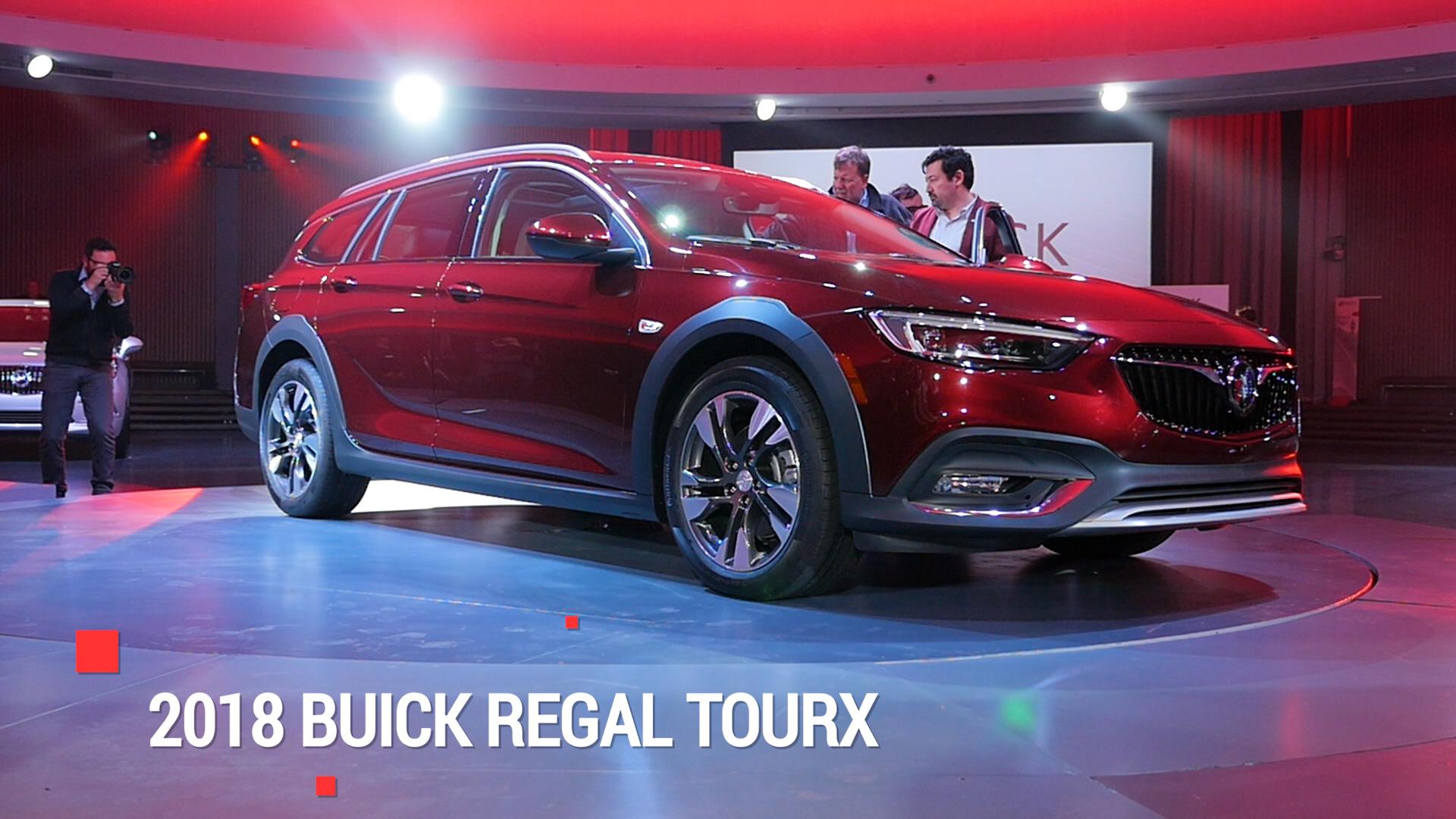