Economy-car buyers increasingly get the best deal on technology

Democratization of tech: Same – or better – amenities as luxury cars

Doug Newcomb
One of the great things about technology is – with the exception of Apple products – consumers get more for their money every year. For example, the first 1GB USB drive I bought in 2005 cost me $30. Today you can get 10 for that price, delivered to your door thanks to Amazon.

The same goes for car tech. Features such as navigation and Bluetooth started out on high-end vehicles before trickling down to entry-level cars. Same with driver assist features ranging from rearview cameras to forward collision warning with automatic emergency braking — so now it's not only rich people who are protected in car crashes. I've found that this democratization of tech has reached a point where amenities on low-cost cars can be as good — and sometimes even better — than those on vehicles costing tens of thousands of dollars more.

While attending a media event for the launch of the all-new 2019 Toyota Corolla Hatchback, I was impressed by the car's cool styling and go-kart performance. Equally noteworthy is the amount of standard tech on the low-cost hot hatch. (Pricing will be announced later this month, but expect it to come in a bit higher that the current Corolla iM's roughly $19,000 base.)

Even the base SE CVT trim of the 2019 Corolla Hatchback comes with an 8-inch touchscreen and Toyota's Entune 3.0 infotainment system. Among other features, Entune 3.0 provides Wi-Fi capability, Amazon Alexa connectivity, the Entune App Suite for integration of smartphone apps such as Pandora and Yelp and, for the first time in a Toyota, Apple CarPlay (but no Android Auto).

While the 2019 Corolla Hatchback sets a new benchmark in standard tech on a budget-mobile, competing cars aren't far behind. The 2018 Honda Fit LX, for example, includes forward collision warning with automatic emergency braking, lane departure warning and assist and adaptive cruise, while the automaker's Lane Departure Mitigation and Lane Watch camera system is added the two top trims. And all but the base trim get Apple CarPlay and Android Auto, Pandora Radio integration and HondaLink remote smartphone app capability.

Nissan's Versa Note lags the Corolla Hatchback and Honda Fit in terms of tech, and for some reason the 2018 model drops the Nissan Connect infotainment system and surround-view camera that were standard on 2017 SL top trim. But you can bet Nissan and others in the small hatch segment will catch up.

Of course, luxury vehicles have these tech amenities as well as cutting-edge features such as gesture control of infotainment systems and sophisticated driver assists like Cadillac Super Cruise that won't appear on entry-level cars for years. But I've found that their infotainment systems can be more complicated and frustrating to use, and driver assists that are increasingly standard on mid- and entry-level cars are often extra-cost options on luxury vehicles.

For example, a $99,000 2018 BMW 740e xDrive I recently tested had gesture control, but I found the feature gimmicky. The big luxury plug-in hybrid sedan also had Apple CarPlay, but as a $300 option, although BMW says this will change once the feature becomes part of a subscription service that will make it free for the first year and $80 annually afterwards. But still ...

Like the Corolla, the BMW 740e also had driver assists such as lane departure warning and adaptive cruise, but as part of pricey option packages. Similarly, a 2018 Mercedes-Benz E400 4MATIC Coupe I tested with a total sticker price of just over $91,000 had many of the same driver assists, but they were part of a $9,350 Premium 3 option package.

Of course, no one is ever going to cross-shop an entry-level Corolla against a high-end Beemer or Benz. And luxury cars have much more advanced performance, passive safety and convenience technology that sets them far apart from econo-boxes. But when it comes to in-cabin tech, I'll take the Corolla's straightforward Entune 3.0 touch-screen infotainment system over the current Mercedes COMAND system any day, and also prefer it to pre-touch-screen iDrive system.

In the same way that consumer tech lets you get more for your money with each passing year, I predict that car tech will only become even more democratized, and luxury brands will have to work harder to standout. Regardless, its means that all consumers win — especially budget car buyers. 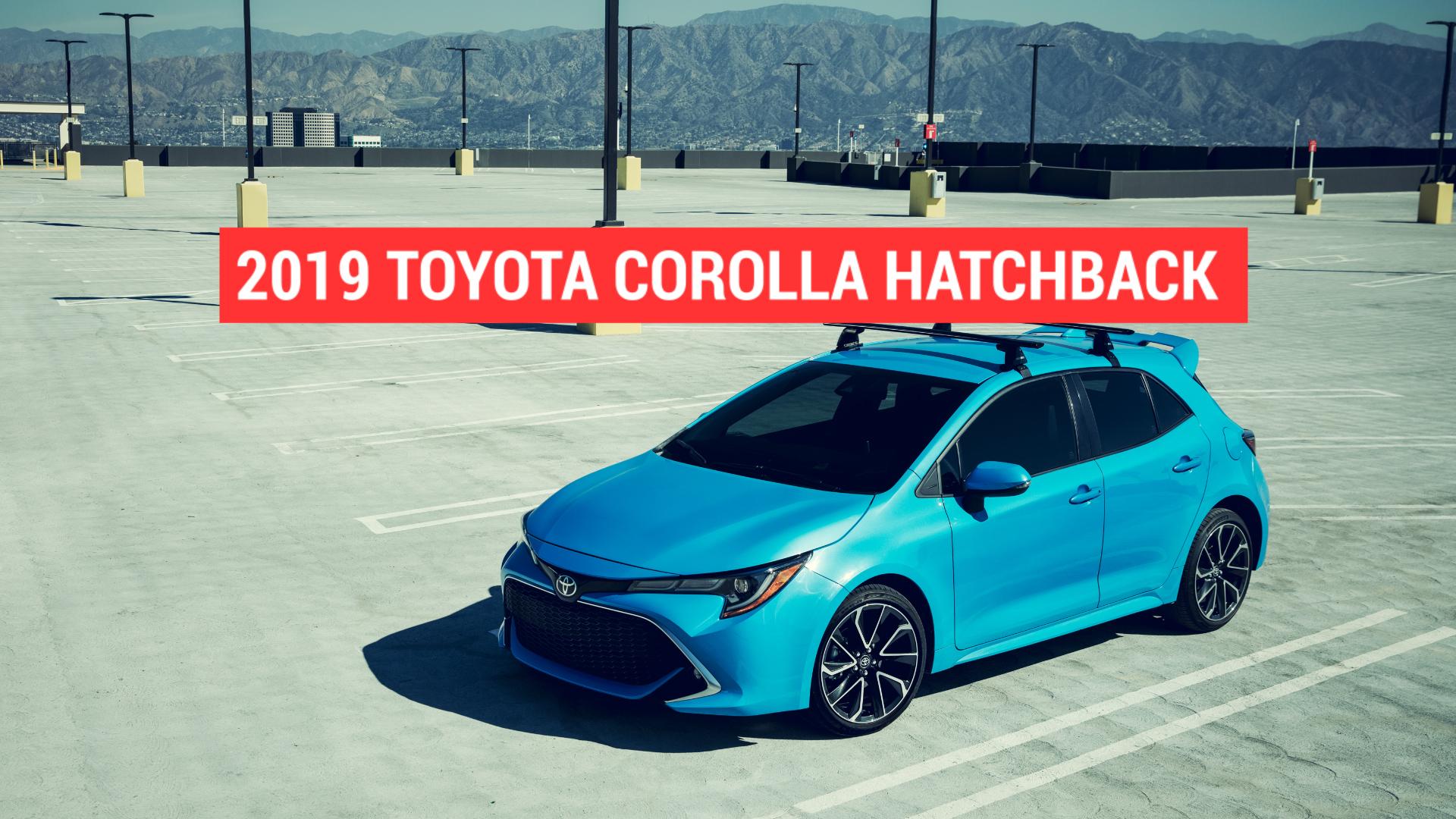