1 in 7 Americans say they might buy an EV next, as sales of electrics surge

About the same number of drivers say they're buying a pickup next.

About one in seven driving Americans may likely purchase an electric vehicle as their next car, according to an AAA poll, meaning that as many as 30 million Americans may pony up for an EV within the next three to five years. While some of the motivation is environmental, survey recipients say that lower maintenance expenses and solo access to high-occupancy-vehicle lanes are also among the factors behind potentially going electric. Take a look at the AAA press release on the study here.

The poll indicates that about as many people are planning to buy an EV for their next car as are looking to buy a pickup, which is impressive given that the best-selling US vehicle is the Ford F-150. And things should only improve, as about 20 percent of millennials polled said that their next car would probably be an EV.

The results are all the more encouraging, at least among green-car advocates, because gas prices have fallen about 40 percent within the past five years, meaning that there's less of an incentive to go electric from a purely economic perspective. Through the first quarter of this year, US plug-in vehicle sales were up about 63 percent from a year earlier to about 39,000 vehicles.

Meanwhile, when it came to AAA's annual green-vehicle awards for this year, Tesla's Model S and Model X took the large car and SUV categories, respectively, while the Chevrolet Bolt and Volkswagen e-Golf were listed atop the subcompact and compact lists. The Lexus GS 450h hybrid and the Ford F-150 took home AAA's best green vehicle in the midsize and pickup truck categories. 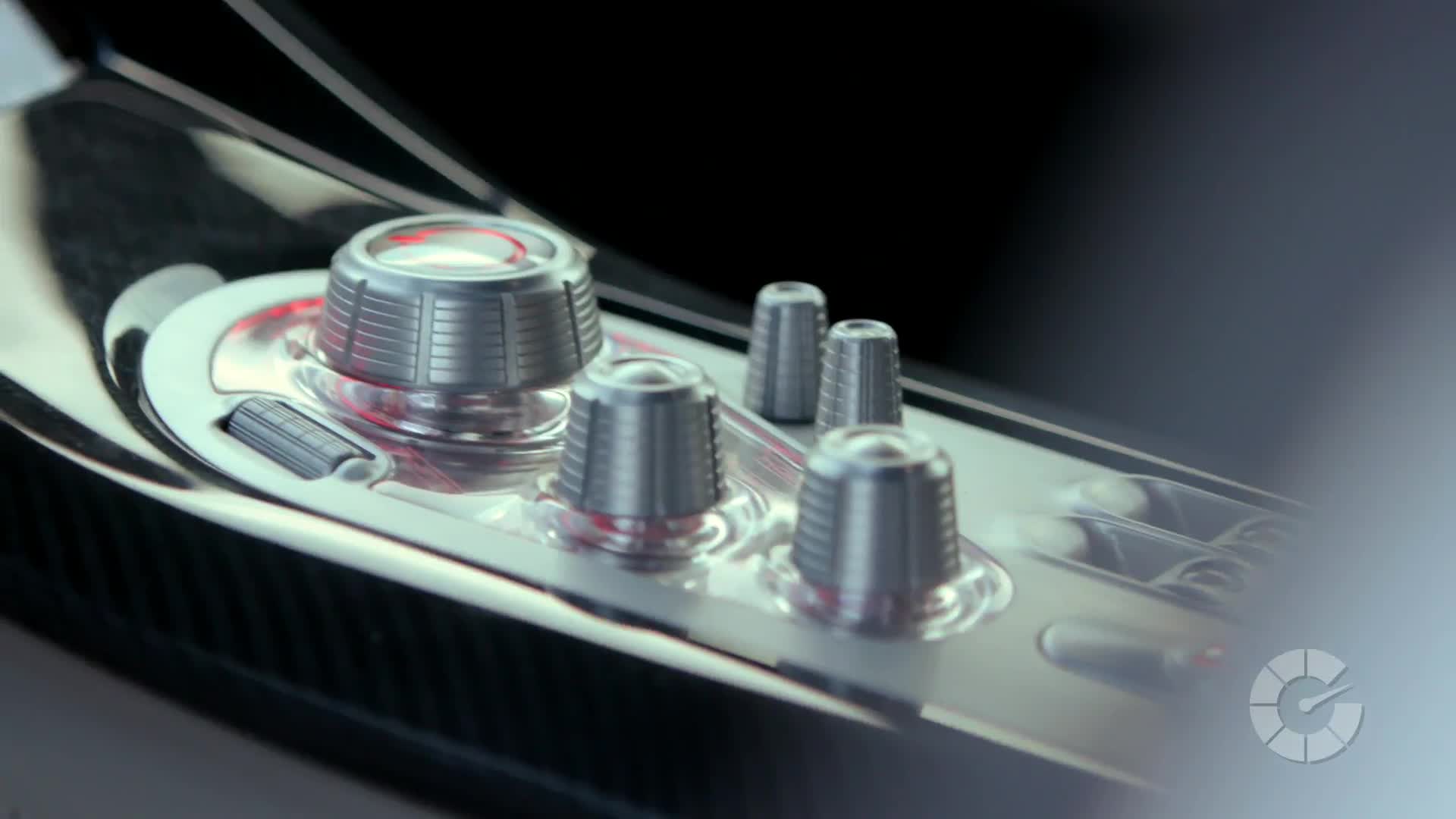