I just returned from the press launch of Cadillac's new ATS-V, a high-performance version of the US luxury marque's entry-level compact car. While ordinary ATVs offer a choice of a 202-horspower, 4-cylinder, a 272-hp turbocharged four or a 321-hp V-6, this one packs a twin-turbo V-6 that pumps out 464 thoroughbred horses and 445 pound-feet of hard-charging torque.

Starting at $62,000 for the sedan and $64,000 for the sexy coupe, ATS-Vs are available with a 6-speed manual (with Active Rev Matching and no-lift shift capability) or an 8-speed automatic with steering-wheel shift paddles. They comes with GM's latest 4-mode Magnetic Ride Control, 5-mode Performance Traction Management (with launch control), competition-spec traction and stability controls, an electronic limited-slip differential, specially-tuned electric power steering, huge Brembo brakes, and added air cooling for their engine, transmission, and rear axle lubricants. They roll on 18-inch Michelin Pilot Super Sport tri-compound summer tires on 9-inch-wide front alloy wheels and 9.5-inch-wide rears. And they will rocket from rest to 60 miles per hour in less than four seconds while delivering 16 city EPA miles per gallon and 24 highway with the automatic and 17/23 with the manual transmission. 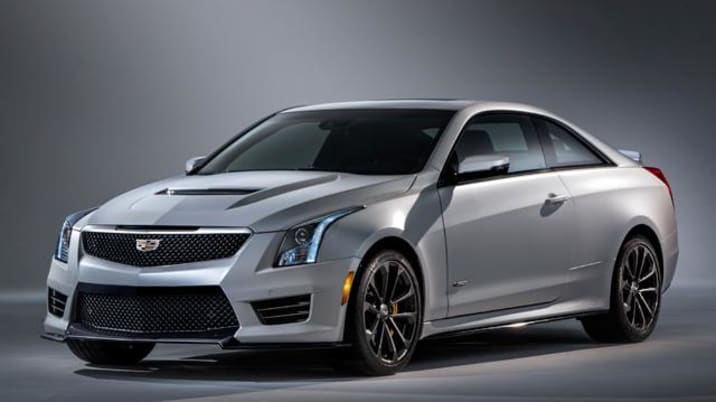 The obvious purpose of all this technology is to effectively endow Cadillac's latest V-Series models with a rarely achieved true dual personality: go, stop, and corner like race cars on a track, then sooth, coddle, and entertain like luxury cars on the way to and from the track, or work. We had ample opportunity to verify both personalities with multiple hot laps of the Circuit of the Americas (COTA) Grand Prix course, followed by a more leisurely drive on public roads near Austin, TX. Even lacking wheel-to-wheel comparisons, we believe these hot new ATS-Vs are fully competitive with their pricier German competitors, and probably superior in some ways.

So now, Cadillac will offer not one but two very sharp-looking, upscale, small-volume, 2016 compact coupes, almost the same size and at similar prices, but with totally different missions: this new high-performance ATS-V and the soon-to-be-upgraded ELR extended-range EV. The key question: why?

Aside from its cramped back seat and ridiculous $76,000 starting price, I loved the ELR when it was introduced for 2014. While it was based on GM's half-that-price Chevrolet Volt's front-wheel-drive architecture and EREV propulsion system, it distanced itself from the Volt through its sexy-coupe styling, luxo-tech interior, superior driving dynamics, and a host of interesting and useful new features.

Unlike the Volt, the ELR boasts GM's latest ride-smoothing, handling-enhancing Continuous Damping Control technology with selectable driving modes and Regen-on-Demand steering wheel paddles that slow it into corners, and whenever else you want them to, while pumping energy back to its battery, plus 20-inch all-season tires on chromed alloy wheels, aero-slickening active air-intake shutters, front and rear LED blade lighting and a leather-lined Cadillac cabin with multi-configurable displays, Bose premium audio, and a bunch more. 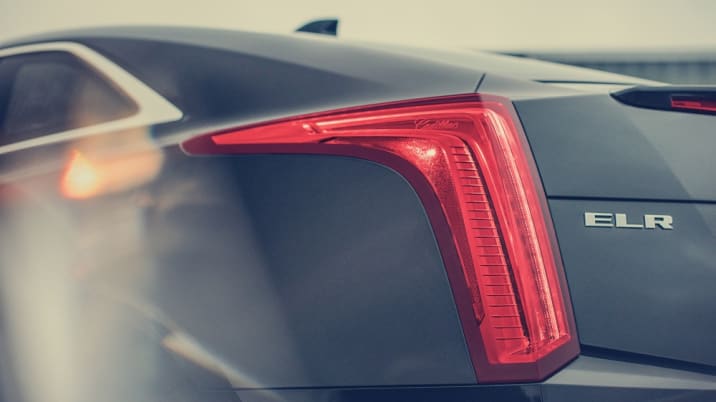 "Its drive motor spins out a healthy 295 lb.-ft. of torque," I wrote at the time, "while its propulsion system lets it dig deeper (than Volt) into its battery voltage for stronger performance when you want it." Its surprisingly athletic suspension is GM Hi-Per Struts front and multi-link rear, and its four driving modes are Tour (the default, for best efficiency), Sport (stronger torque, crisper steering and suspension), Mountain (saves some battery energy for long, steep grades) and Hold (saves charge for later usage).

My initial ELR impressions came from a mix of cruising in Southern California traffic and hard driving on twisty mountain two-lanes, after which I called it "the best-looking, best-handling, most fun-to-drive EV in my experience." (Regretfully, I hadn't then, and still haven't, had the opportunity to pilot a Tesla Model S.) I later spent a bitter-cold Michigan winter week with an ELR, which performed admirably in sub-zero conditions except that its over-matched heater left me with cold feet. And, as with the Volt, I loved its EREV capability to run on electric grid power most of the time with a small, fuel-efficient engine in reserve to keep it going when needed.

Largely due to that original ELR's prodigious price, not all of my media colleagues were as enthusiastic. Most agreed that it looked great and drove well, but almost $80,000 for a Caddy luxury take on a Chevy Volt with a barely functional back seat? And even well-heeled green-leaning consumers proved less than enthusiastic about it when they could have a much more practical BMW i3 or Tesla S for less or similar money. So ELRs may as well have been bolted to showroom floors; just 92 were sold this March and 311 in the first three months of 2015.

But here comes ELR 2.0 with big improvements and a substantial price cut for 2016. Its revised electric drive system delivers more than 25 percent more power (174 hp) and torque (373 lb.-ft.) for better performance – 0-60 in 6.4 seconds, 1.5-seconds quicker than the 2015. Its retuned chassis enhances steering, handling and braking, and a new optional Performance Equipment Package steps it up another notch. And its connectivity features now include (like most new GM vehicles) OnStar 4G LTE and a built-in Wi-Fi hotspot. 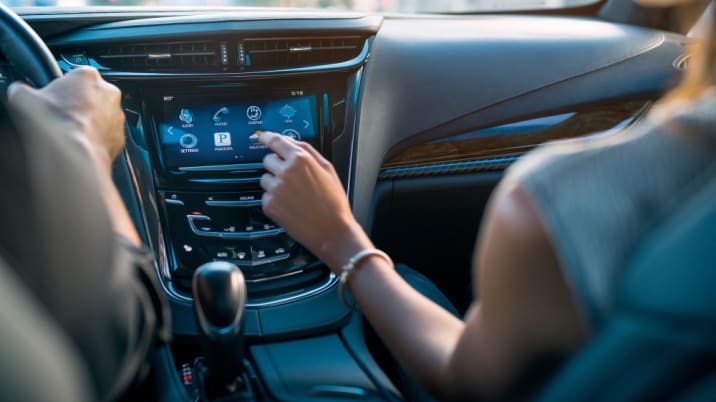 According to Cadillac, the 2016 ELR's drive system is good for about 39 miles (depending on temperature and where and how you drive) on the battery alone before the 1.4-liter gasoline four cranks up to extend its total range to as much as 330 miles. Its EV-only EPA equivalent economy is 85 mpg-e, its EPA combined rating is a respectable 31 mpg once the battery is down and its engine is generating drive electricity, and its 2016 starting price is a more reasonable $65,995 – or $58,495 after the $7,500 federal incentive.

Back to my earlier question: why is Cadillac offering two crisply sexy compact luxo-coupes of almost the same size with near-identical interior and cargo space and similar prices that are so different in technology and mission? For the same reasons that Audi, BMW, Mercedes and other luxury marques showcase both green and high-performance machines in their showrooms. Even upscale customers arrive with very different priorities, Cadillac's sales of its (best-ever) mainstream products have suffered lately because, I believe, they are both overpriced and under-appreciated, and both of these low-volume specialty coupes are all about image.