Infiniti is slowly coming round to the modern age of infotainment systems this year, and our first taste of that is in the 2020 Infiniti Q60 Red Sport 400. This performance coupe has an updated system in it that, while it looks a whole lot like it did before, represents a step forward for Infiniti.

Most importantly, Infiniti has finally added Apple CarPlay and Android Auto functionality for 2020. Every new 2020 model year car should ship with the smartphone connection technology baked in, and Infiniti has finally gotten with the program this year on nearly all of its cars (QX60 is the holdout). The delay might have something to do with Nissan/Infiniti's reluctance to share customer data to Apple and Google, or perhaps Infiniti was waiting to roll out a broader interface update, but either way, the hardware they've applied it to would seem to be the same as before. 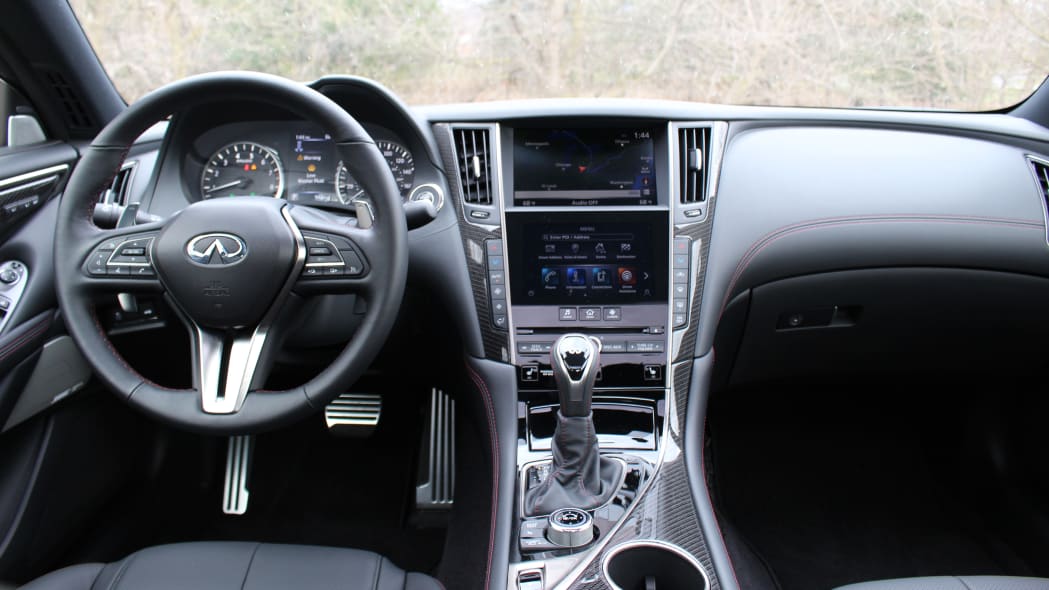 This updated interface also has upgraded graphics for a smoother experience. The improved performance is acceptable, but the problem with Infiniti’s InTouch twin-screen system has always been more than just its lack of speed. Compared to the advanced infotainment systems from Germany, InTouch looks and feels about five years behind the curve. Mercedes' MBUX, BMW's iDrive and Audi’s MMI all respond with the speed and vigor we expect from top-shelf smartphones these days. The Infiniti's UX is as uninspiring as it gets. Simple, colored boxes fill the bottom screen, and a difficult-to-reach navigation system fills the top. Unfortunately, Infiniti decided to drop Apple CarPlay and Android Auto functionality into the top screen, too — there was hardly any choice, as important car functions and settings are found on the bottom. Reaching all the way to the top row of icons on Spotify while driving is not easy when they’re all the way up there! And I promise you, my arms are normal length for a 5-foot 10-inch individual. A widescreen solution is better, which we once again found to be the case in the new Toyota Highlander.

Another new feature this year is the addition of a WiFi hotspot for up to seven devices. Once again, it’s a feature that’s been offered for years from other manufacturers, but it’s still worth noting that a new Infiniti you buy will have it.

After using the system every day for a week, nothing truly got on my nerves. It works, albeit slowly and without flare or excellence. The center stack would present much better if Infiniti adopted a single, large portrait-shaped screen — Volvo, Subaru and of course Tesla have that figured out. As is, the Infiniti system appears disjointed, and the experience feels the same. If advanced and pleasing-to-use tech is something you value in your new car purchase, the Q60 will only cover the basics, even with this updated system. The rocking 3.0-liter twin-turbo V6 in the Red Sport 400 is a much better reason to sign up. 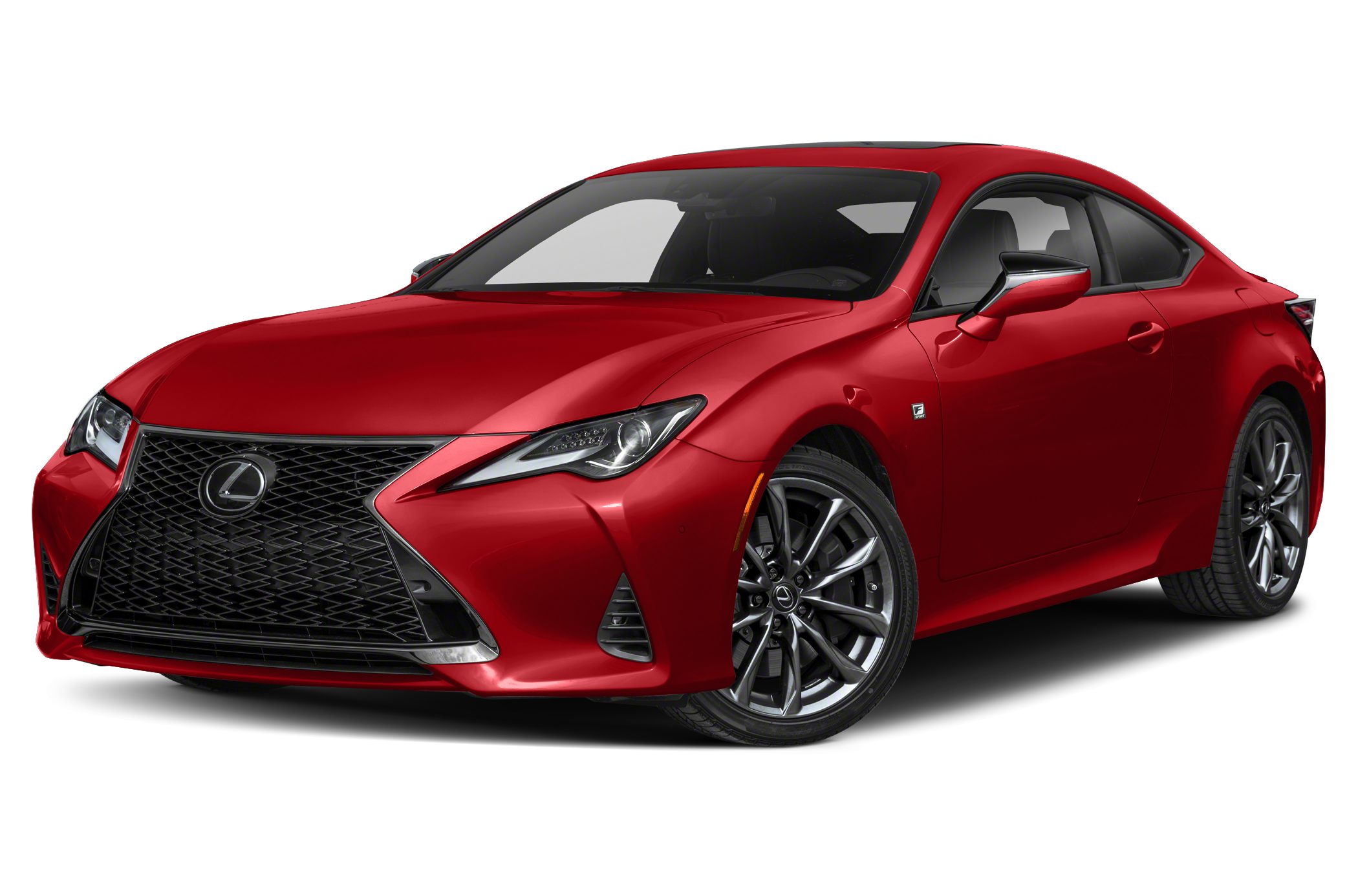 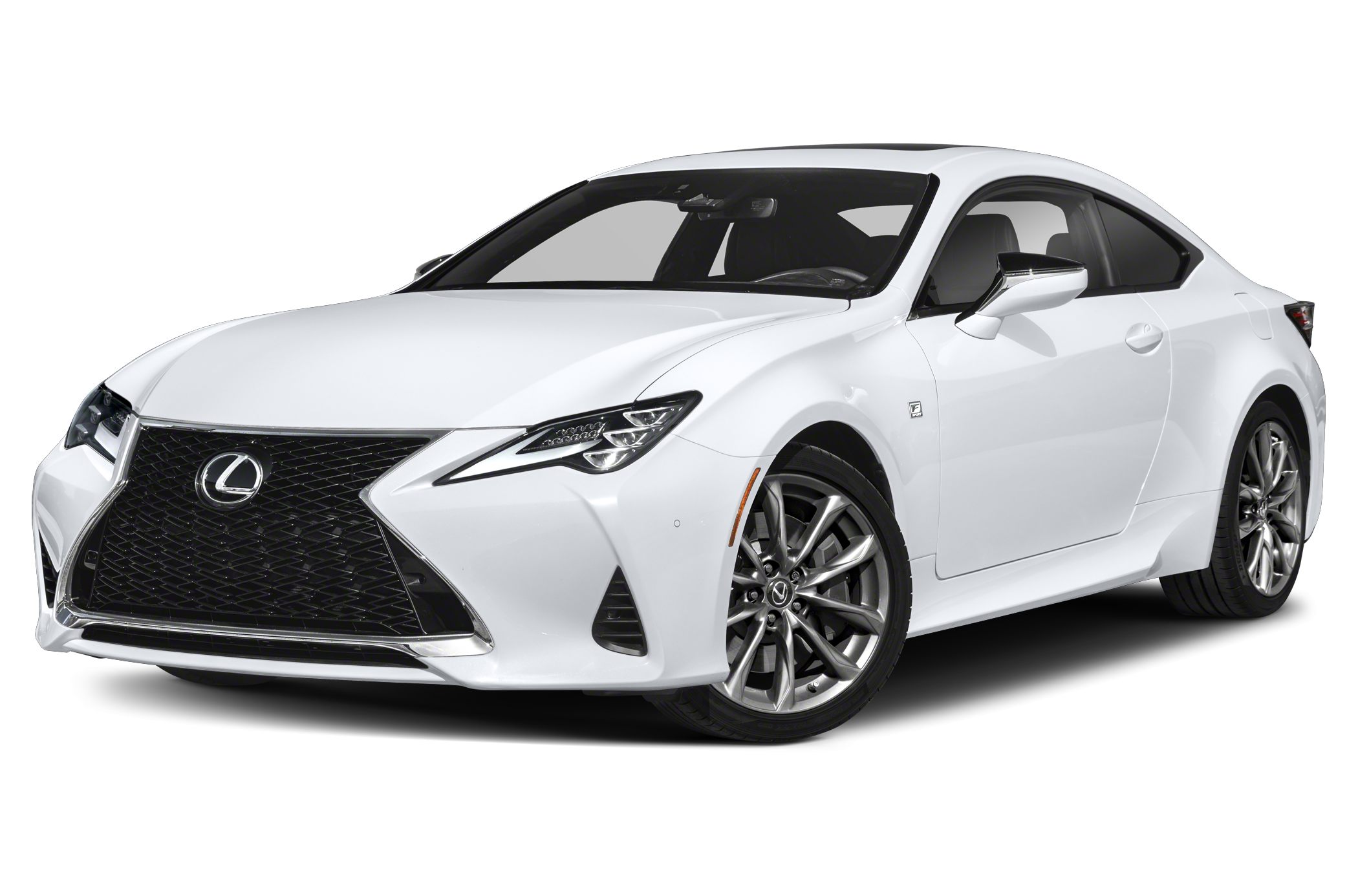