10 cool cars from Peugeot's lineup we'd love to see in the U.S.

Could we see a few of these Citroën, DS, Opel and Peugeot models sold in the States?

FCA and PSA are merging: The mega-alliance will not just bring a desperately needed technology boost to Fiat Chrysler, it will also open up potential U.S. sales venues to brands that have long been absent here. Citroën left in the 1970s, Peugeot deserted us 20 years later; Citroën's DS spinoff is a complete unknown in the States.

Moreover, there's Opel, formerly a part of General Motors, with its UK-based Vauxhall attachment. As a brand, Opel was last seen here around 1970, its models sold through the Buick sales channel. Even though Opel is now part of the PSA empire, there is still significant overlap with Buick: The Buick Encore is an Opel Mokka, the Regal is an Insignia, and though this is its last model year in the States, the Cascada had been shared as well. But in Europe, the replacement of GM-shared platforms with PSA-Opel models is well under way,

We have assembled 10 of the most interesting cars currently offered under the Citroën, DS, Peugeot and Opel/Vauxhall monikers. Should they be offered in the U.S.? We certainly think they deserve consideration. 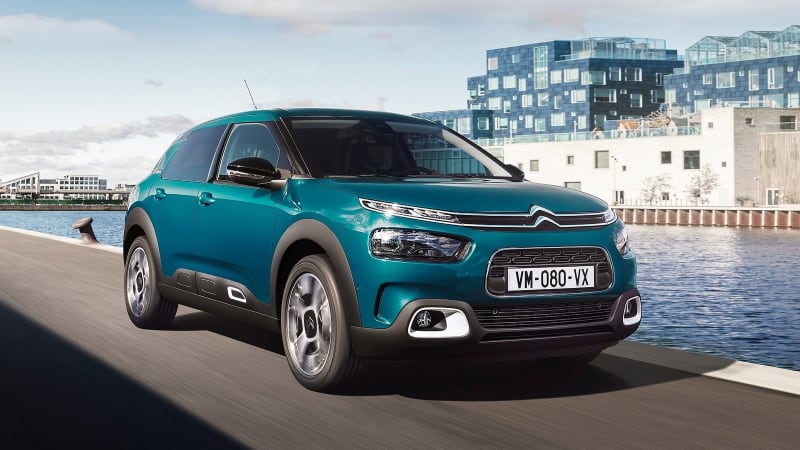 Purist architecture in automotive form: The polarizing C4 Cactus is shaped by geometric lines, although it has recently been toned down and assumed a somewhat crossover-like stance that was absent before the facelift. Also lost is the funky full-width front bench that you could initially choose. Still, the C4 Cactus shuns conventional notions of aggressive and prestige-oriented design, opting for functionality and a product-design-like attitude. Sadly, it won't survive past its current generation. 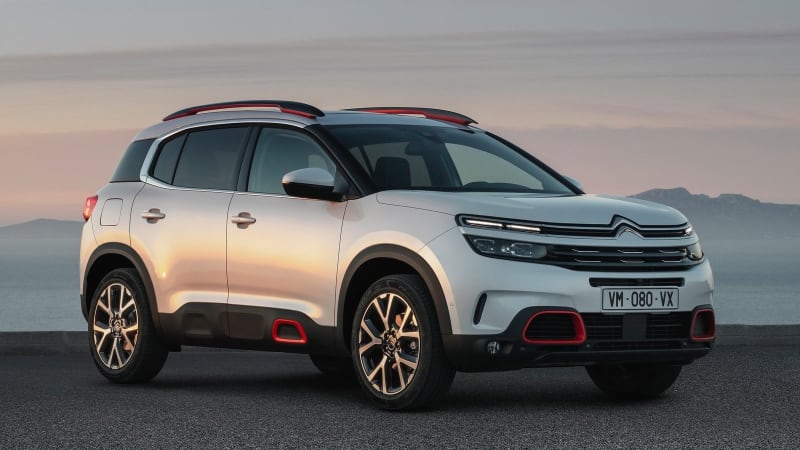 Bigger and taller than the C4 Cactus, the C5 Aircross features even more of an SUV look, though it comes with front-wheel drive only. Controls and instruments have a reduced, product-design-like look, and the seat patterns offer a retrofuturistic interpretation of 1970s design. The "Advanced Comfort" chassis emphasizes ride quality, but the C5 Aircross is still surprisingly agile. No wonder, as Citroën has a proud rally heritage. 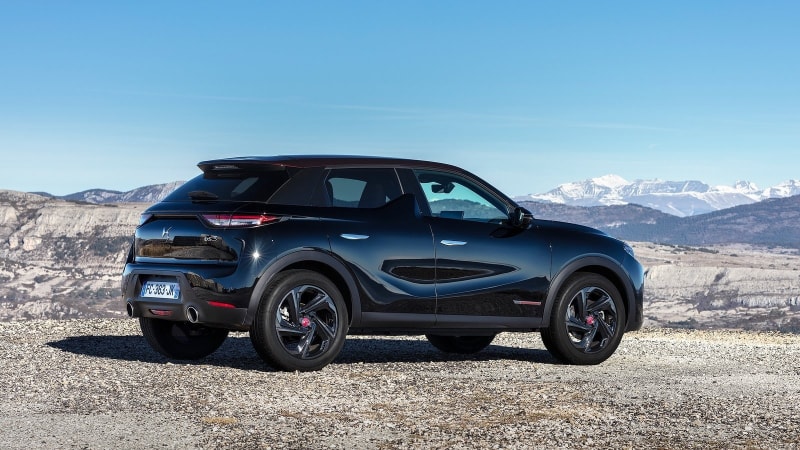 This compact crossover oozes technology and luxury: Fitted with diesel or gasoline engines or with a fully electric powertrain, the DS 3 Crossback can be specified with a plethora of premium options. The cockpit plays with upscale patterns and materials; some dashboard versions are actually inspired by stucco veneziano. The diesel, our favorite engine option for this vehicle, is incredibly efficient and surprisingly torquey. 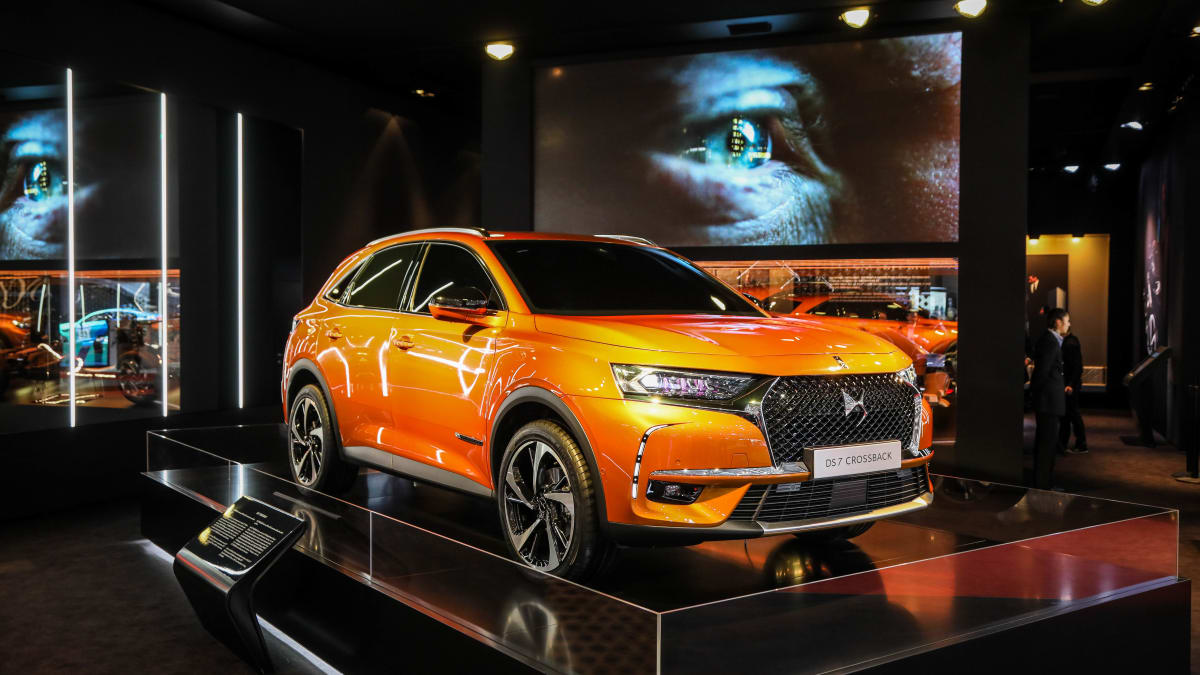 This bigger SUV by DS features an angular, futuristic interior and a modern exterior with jewel-like decor. The vast engine lineup stretches from a tiny 1.2-liter three-cylinder gasoline engine (which still propels the DS 7 Crossback to 121 miles per hour) to four-cylinder gasoline and turbo engines and up to a 300-horsepower, all-wheel drive hybrid with a top speed of 149 mph. This SUV represents a distinctly French alternative to an Audi Q3 or Q5. 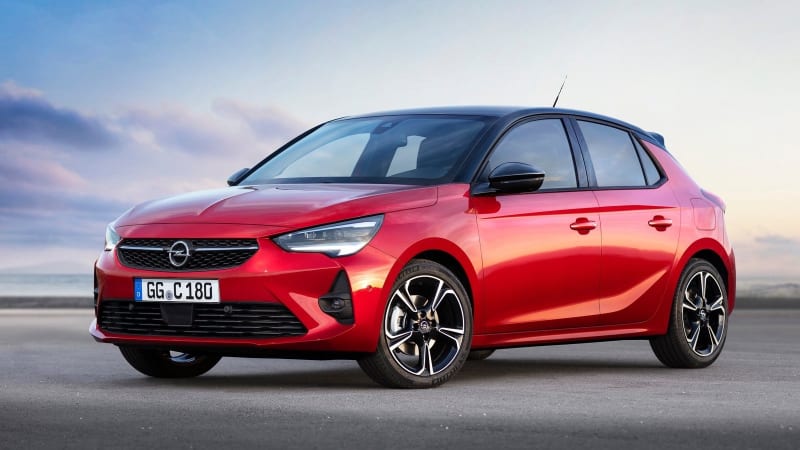 It's the sister model of the Peugeot 208, but the new Opel Corsa has its very own character: its lines are less futuristic but tighter than the 208's, and the suspension is a lot sportier. Powered by gasoline and diesel engines, with an upcoming full electric, the Opel Corsa is a convincing entry that has preserved its German feel despite French genes. 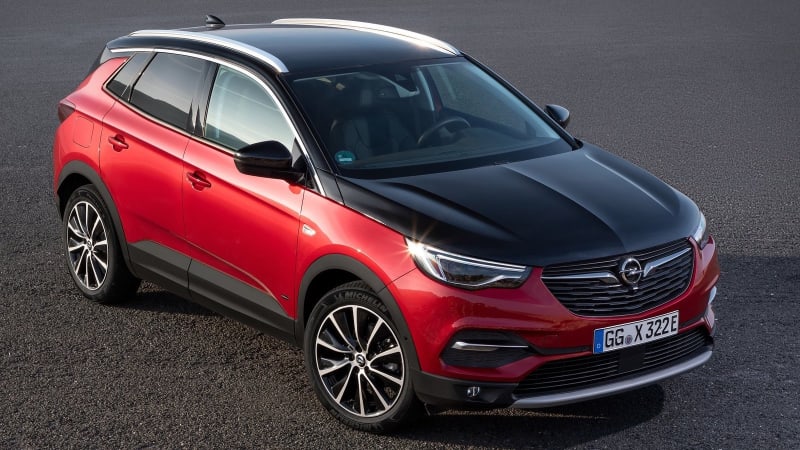 Like the Corsa, Opel's sister model to the DS 7 Crossback and the Citroën C5 Aircross (as well as the Peugeot 5008) manages to preserve its German feel. Its top-level powertrain is a hybrid with a whopping 300 horsepower. In absolutely every respect, it represents a vast improvement over its predecessor, the GM-Korea-designed Opel Antara. The Grandland X's optional black hood is a nod to Opel's hot GS/E and GT/E models of yore. 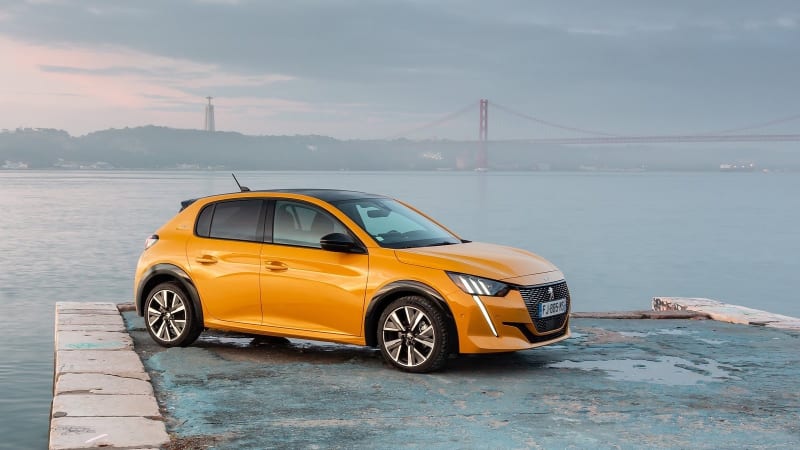 Peugeot's small 208 looks back at a proud history; the 205 GTI of the late 1980s was the quintessential hot hatch. Today's 208 has different qualities that are no less admirable: Offered with gasoline, diesel and electric powertrains, it is brimming with cutting-edge electronics and infotainment options. The cockpit features a layout that is unique to Peugeot: A small steering wheel is positioned relatively low, the instruments are placed above. Their three-dimensional design is unique and cool. 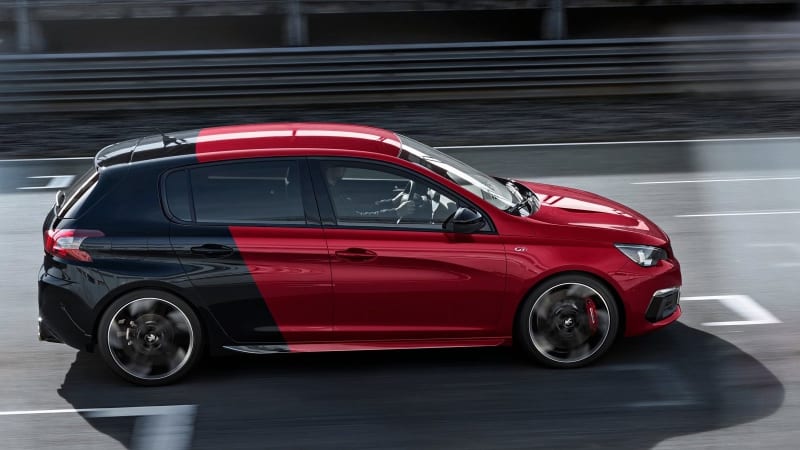 The Peugeot 308 is a rather conventional compact hatchback, but its GTi version is remarkably aggressive: Powered by a 260-horsepower 1,6-liter four — an engine once co-developed with BMW — it is available with a manual transmission only and can attain over 150 mph. The optional two-tone paint emphasizes its aggressive stance. This is a true French GTI, and it's faster than the German original, too. 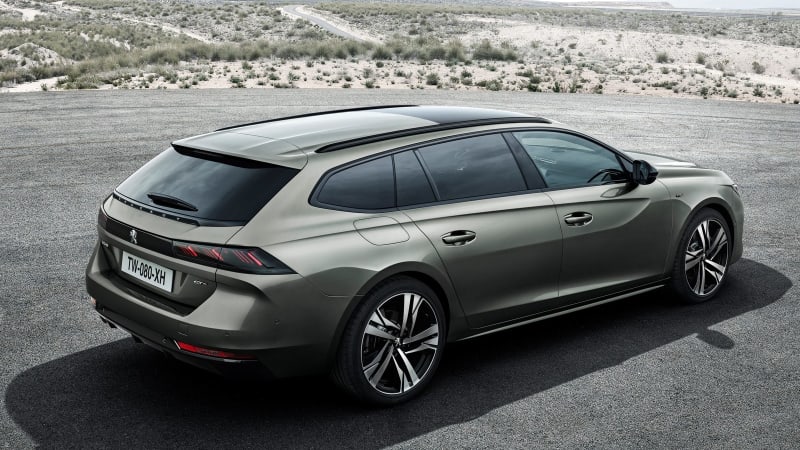 Available as a sedan or station wagon, the midsize Peugeot 508 features an almost coupe-like stance. It is an extremely comfortable long-distance cruiser. The lineup is not yet complete: Beyond the current diesel, gasoline and hybrid portfolio, we expect to see high-performance hybrids with 300 and close to 400 horsepower. We'd love to see this car in the U.S. 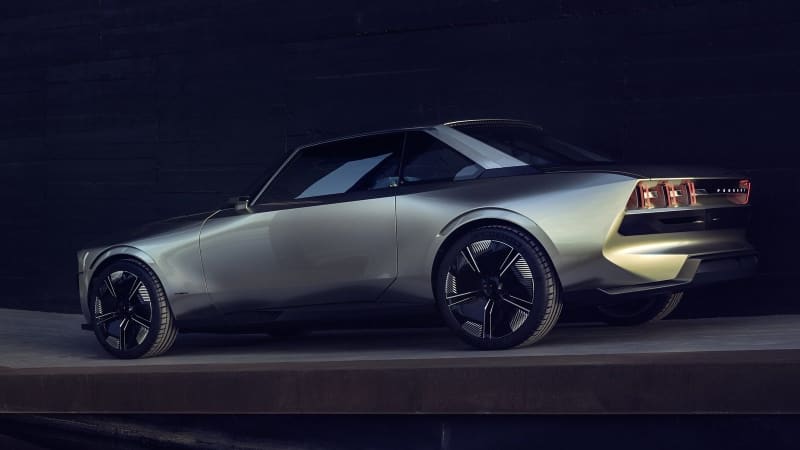 It's not on sale anywhere, but Peugeot has teased us repeatedly. The E-Legend, inspired by the classic 504 Coupé, is too good to disappear in the brand's collection in Socheaux. Beyond the retrofuturistic exterior, we love the high-tech dash and blue velour seats (bring them back!). But for a possible production version, Peugeot should consider a conventional high-performance powertrain. If this successor of the four-cylinder and V6-powered 504 Coupe became a pure electric, it would risk alienating too many potential buyers.