2020 Porsche Taycan will get some attention from Hennessey

Texas-based tuner Hennessey Performance has announced that it will turn its attention to the 2020 Porsche Taycan electric sports sedan. This will be the first electric car that the company will offer modifications for. But unlike with the many internal-combustion cars Hennessey works on, there won't be any power upgrades right away.

Instead, Hennessey noted it would start developing more cosmetic upgrades first, focusing on wheels, interiors and body modifications. In the renders, you can see that changes are subtle, but in keeping with Porsche design. There's a small air vent at the front of the hood like on Porsche's GT models. The front splitter is a bit deeper with an extension up the wheel arch, and the side skirts look a bit deeper. 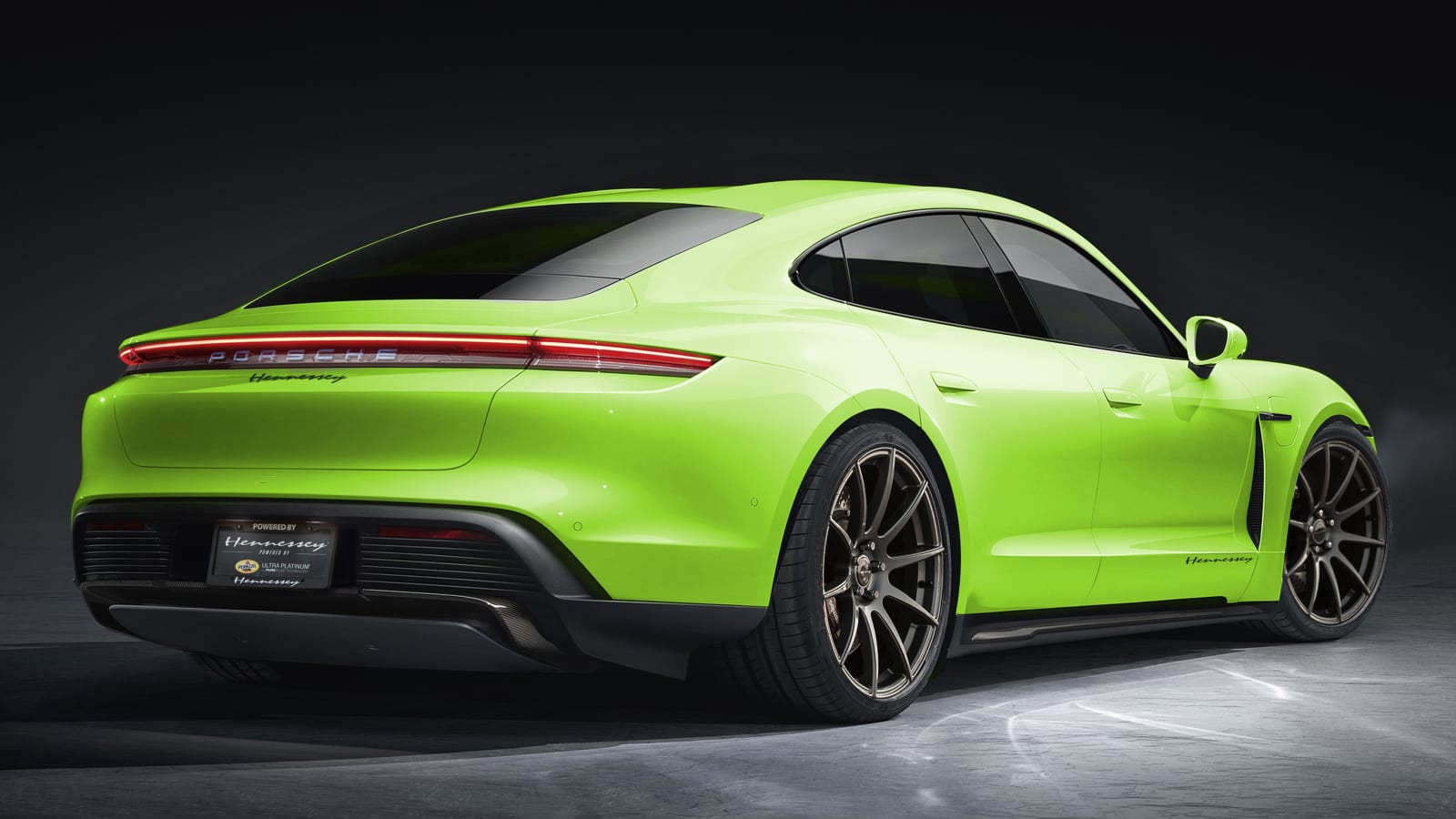 Just because Hennessey is starting with visual tweaks doesn't mean the company won't be looking at performance upgrades, including more power. We're not entirely sure how that will work out, though, since it's not like you can just cram in more air and fuel to get more power. And other tuners have avoided messing with the powertrain. When Saleen created its modified Tesla Model S FourSixteeen, it skipped motor and battery changes in favor of a new gear set for quicker acceleration. Saleen also upgraded the brakes and suspension, which should be considerations for Hennessey with the Taycan. 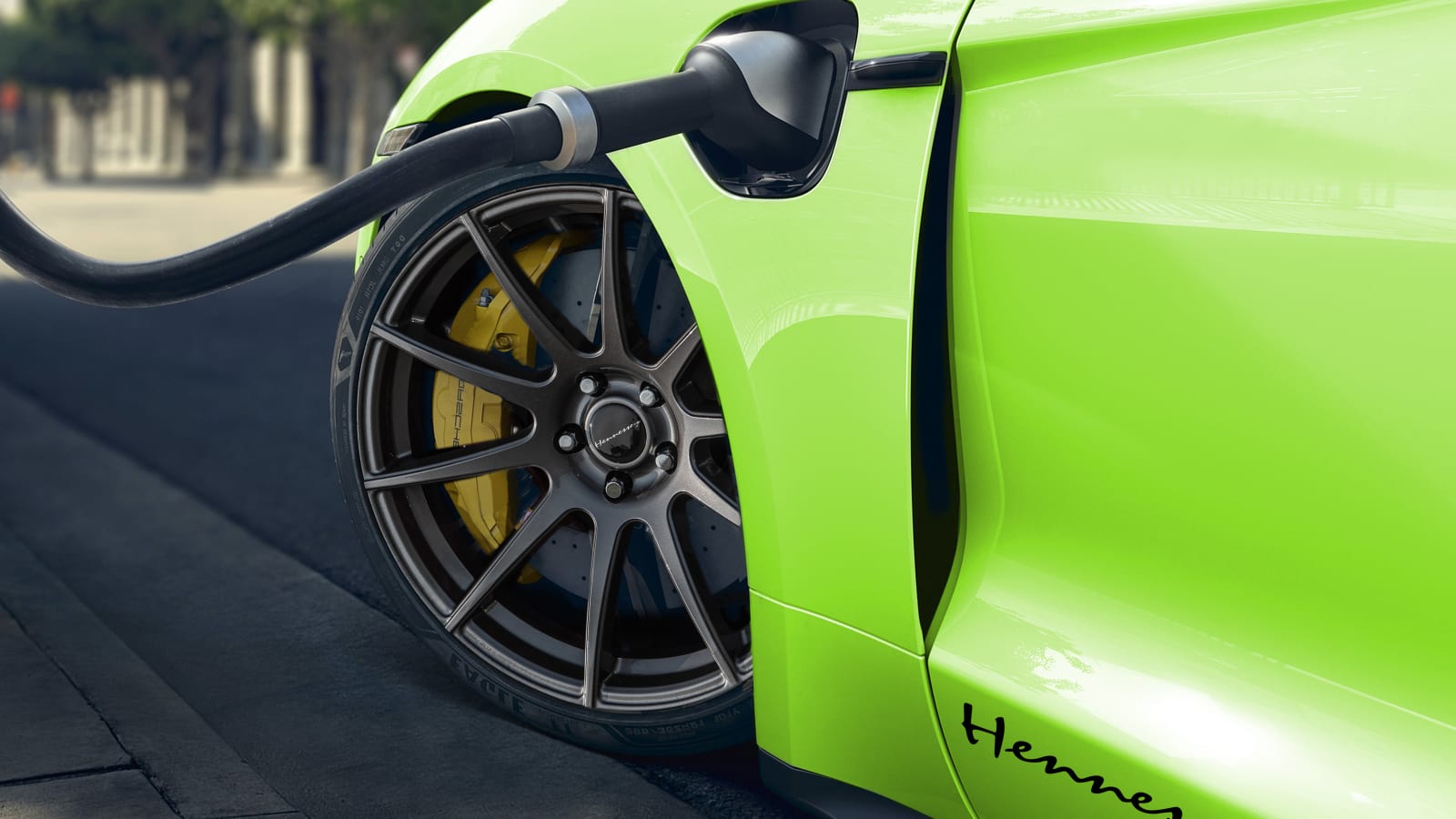 On the subject of Teslas, we're a bit surprised Hennessey hasn't turned its attention to any of the high-performance Model S or Model 3 variants. It's especially curious considering that Hennessey works on so many American cars, which would make Tesla a perfect fit. And with the cars already on sale and a fairly sizable owner base, it could be a strong market for upgrades. Perhaps Hennessey will turn to Tesla in the near future.

In the meantime, we'll be curious to see what Hennessey has in store for the Porsche. The company said it has a Taycan on order so that it can begin working on parts. It should show up as soon as U.S. deliveries begin.