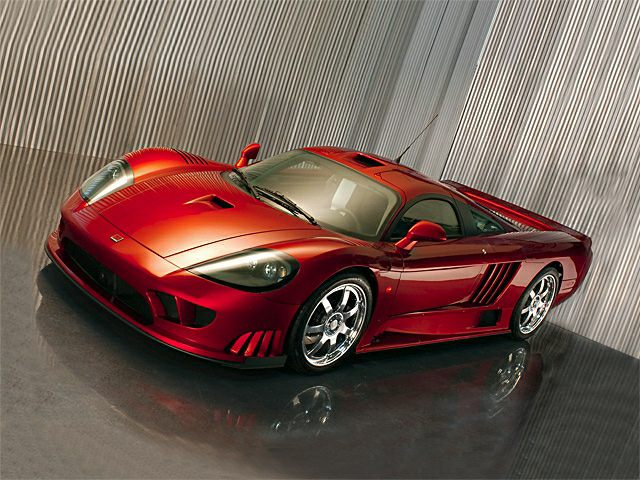 Steve Saleen, a former pro race driver, started out his operation modifying Ford Mustangs, notably with superchargers. But things got real when the company designed and built the S7 supercar, a mid-engine stunner with a massive 7.0-liter Ford small-block making 550 horsepower. The S7 is no longer in production, but Saleen currently builds four vehicles that are based on cars from other manufacturers: the GTX (a modified Tesla Model S), the S302 (Ford Mustang), the S570 (Dodge Challenger) and the S620 (Chevy Camaro).