Texas-based law firm Hilliard Martinez Gonzalez (HMG) this week filed a class-action lawsuit against General Motors over an alleged issue with Bosch CP4 fuel pumps. The suit claims Bosch designed the CP4 pump to work with European diesel fuel, which is thicker than U.S. diesel. When GM installed that pump in the 6.6-liter Duramax engine used from the 2011 to 2016 model years, the lawsuit claims the thinner U.S. fuel didn't provide enough lubrication, allowing air pockets to form in the fuel pump. That, in turn, allegedly let metal rub against metal inside the pump, causing the pump to eventually disintegrate and "send thousands of metal shards into the fuel injection system and every part of the engine."

The firm filed another suit in Florida on Nov. 2, 2018, against the same 10 defendants, again under the RICO statute, this time on behalf of more than 30 plaintiffs. We don't know how many other suits might have been filed, but the two suits mentioned apparently didn't have legs — the courts dismissed both quickly.

So HMG shifted its strategy away from the RICO angle, and focused its efforts on GM, filing suit in California on Nov. 20, 2018. Instead of trying to catch 10 fish with a small net, HMG wants to score one fish with a big net. The results have borne more promise for the plaintiffs. In July this year, a judge in California denied GM's motion to dismiss, noting "the alleged defect is central to the vehicle’s function." This latest suit filed on Aug. 6 in Detroit singles out GM again.

The Bosch CP4 is known to be problematic, however. Truck Trend wrote that the lower volume of fuel flowing through the CP4 compared to Bosch's earlier CP3 pump, plus our ultra-low-sulfur diesel, "prevent the CP4.2 from doing its job." Diesel Tech magazine wrote an article called "The CP4 Time Bomb" way back in 2017, enthusiasts in the know are apparently quick to switch to the earlier model, companies like Injectors Direct sell a CP4 High Pressure Fuel Pump Failure Kit for GMs and Fords, and other companies sell bypass kits to save the fuel rails and injectors in case of catastrophe.

Our guess is that if HMG wins damages, the firm will circle back to the other truck makers and Bosch — and HMG isn't the only party suing over the issue. On top of the nine pickups and two vans GM built with the CP4 pump, Ford put the Bosch unit into the 6.7-liter PowerStroke, and FCA used it in the 3.0-liter EcoDiesel from 2011 to 2016. GM's only comment on the case has been that it "does not believe the lawsuit has merit." 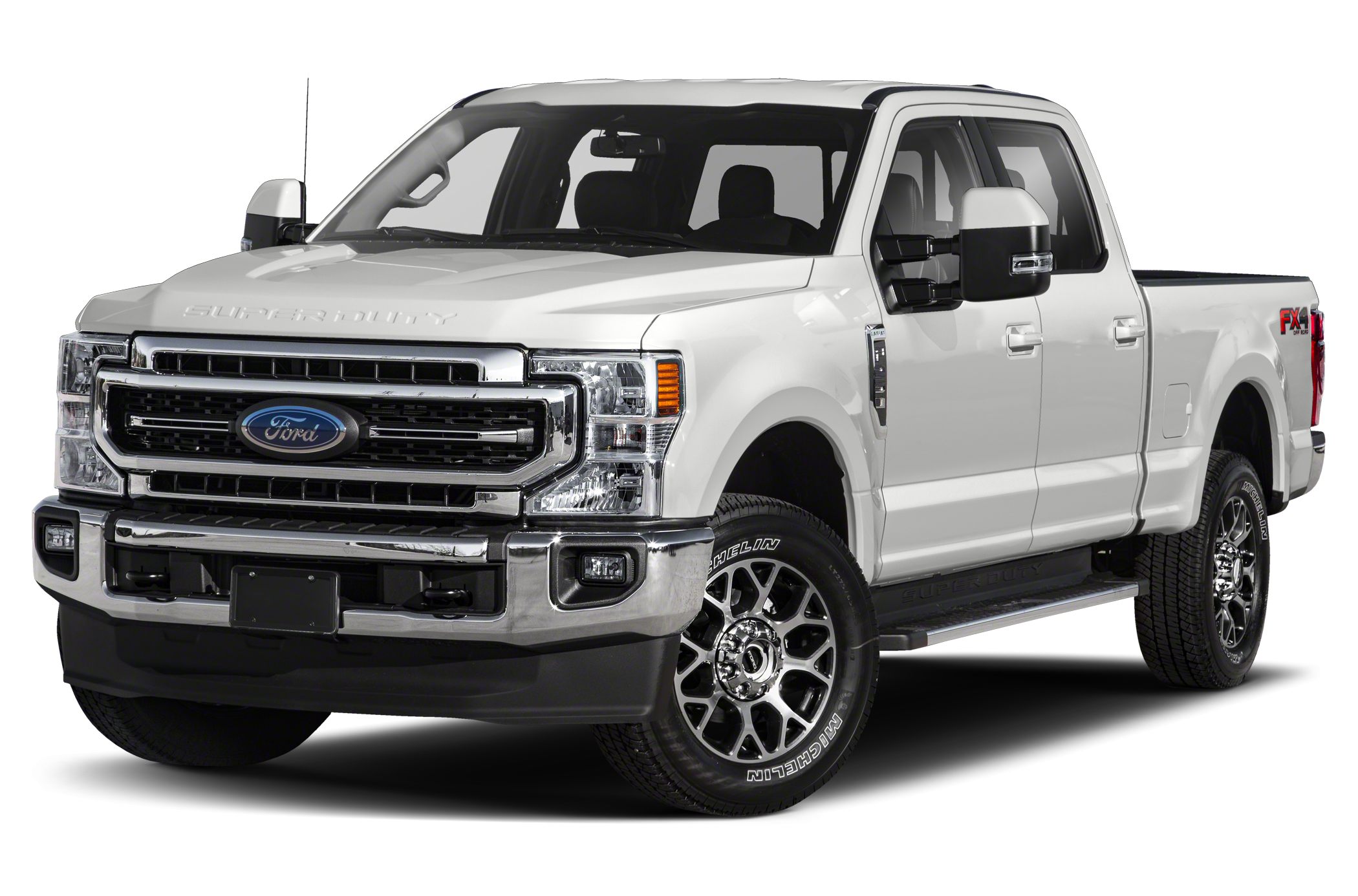 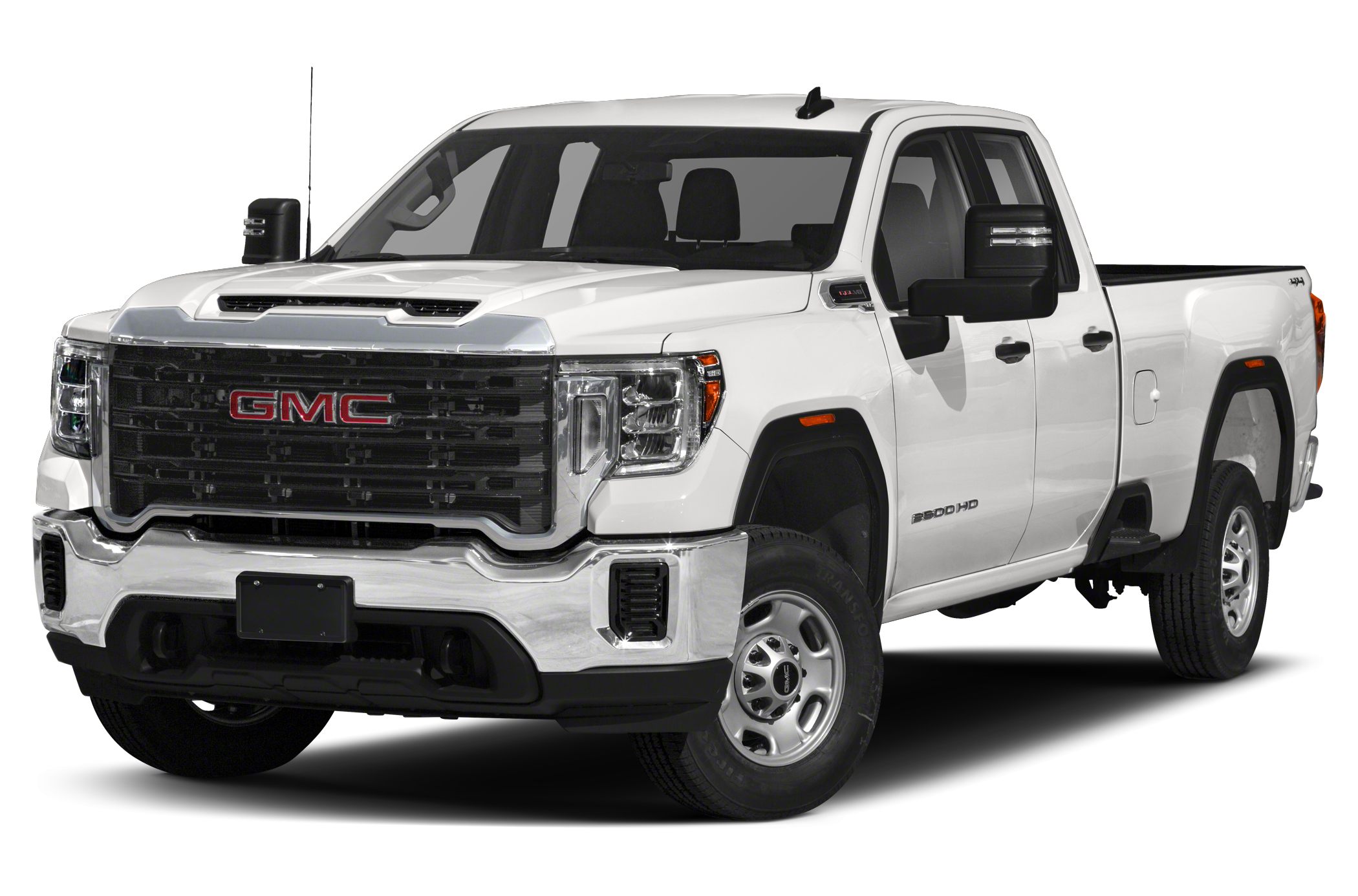 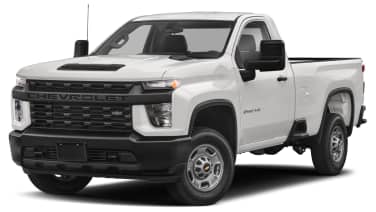 $34 - $3,946 Nat'l avg. savings off MSRP
See Local Pricing
I'm not in the market for a vehicle at this time. Please move this suggestion to the side for 30 days.
Huge Savings