‘The pickup class still has a lot of work to do,’ IIHS says

Sven Gustafson
The Ford F-150 and Nissan Titan join the Ram 1500 in earning good ratings from the Insurance Institute for Highway Safety's passenger-side small overlap front crash test, the only trucks of 11 tested to earn that score. The test simulates a crash in which the front corner of a vehicle clips another vehicle or stationary object.

"We commend Ford, Nissan and Ram for providing state-of-the-art crash protection for both drivers and front passengers of their large pickup models," David Zuby, IIHS' chief research officer, said in a statement. "As a group, however, the pickup class still has a lot of work to do."

The Ridgeline is the only pickup so far that has earned IIHS' Top Safety Pick award, but only when equipped with the options of Honda Sensing front crash prevention and LED headlights, which none of the other trucks offer. IIHS tested the Ram 1500 late last year and gave its headlights a marginal rating.

IIHS said the F-150 did the best job of protecting passengers in the test, with minimal intrusion at the rightmost section of the toepan and the seatbelts and airbags working well in tandem to minimize risk of injury. Ford says its 2019 model benefits from a high-strength steel frame and military-grade aluminum alloy body, plus 31 safety-related features to manage crash forces.

The structure of the Tundra, meanwhile, was worryingly compromised, with maximum intrusion of 15 inches in the rightmost toepan and more than a foot at the lower door hinge pillar. The passenger dummy's head also hit the grab handle attached to the A pillar as it intruded into the passenger space. It and the Nissan Frontier represent the oldest designs of the 11 trucks tested, with basic structures that date to 2007 and 2005, respectively. As a result, both struggle with the small overlap front crash tests, earning marginal ratings for driver-side protection.

Overall, IIHS says pickup trucks have taken longer than other vehicle segments to meet its challenge for providing protection in driver- and passenger-side small overlap crashes. The higher weight of trucks makes front crashes more severe than for smaller vehicles. 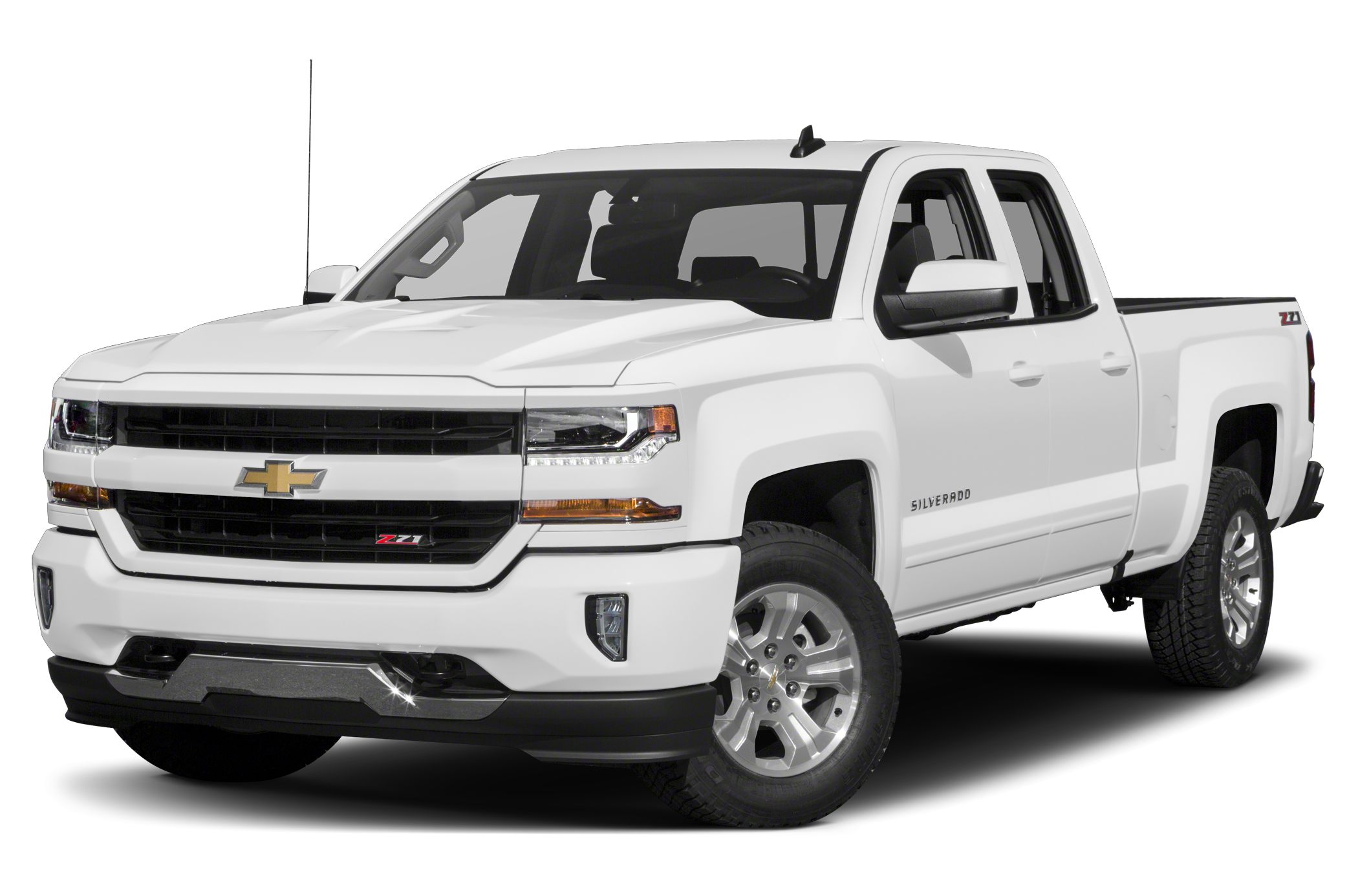 $1,463 - $6,150 Nat'l avg. savings off MSRP
See Local Pricing
I'm not in the market for a vehicle at this time. Please move this suggestion to the side for 30 days.
Huge Savings