Lexus to use BMW 3.0-liter straight-six in next-gen IS sedan?

IS F would also return, but with a twin-turbo V6

Here's a rumor so wild it needs a U.S. Fish and Wildlife permit. Japan's Best Car magazine reports that the next-generation Lexus IS will offer BMW's B58 3.0-liter inline-six as one of four powertrain options. That's the same engine found in the new Toyota Supra with 335 horsepower and 365 pound-feet of torque. What's more, the fourth-gen IS will resurrect the IS F model gone AWOL during the current third generation, and do it with the twin-turbo V6 from the Lexus LS 500. The current TTV6 makes the same 416 hp in the LS 500 as the 5.0-liter V8 did in the first Lexus IS F 12 years ago.

According to the magazine, the other engine options would be Toyota's 2.0-liter turbocharged four-cylinder, a 2.5-liter for a hybrid model, and a 2.4-liter turbo. We don't know where that last engine fits in. BMW doesn't make a 2.4-liter, and Toyota appears to have retired all of its 2.4-liter applications. Ignoring that, the 3.0-liter straight-six looks like it would replace the current 3.5-liter V6 rated at 311 hp and 280 lb-ft.

This wouldn't be the first time the Supra's engine has been ported to the IS. Lexus mavens will remember that two years after the introduction of the original IS in 1998, Lexus put the Supra's 2JZ 3.0-liter straight-six engine in the IS 300 — without the turbochargers, thank you.

But Best Car's prediction would have zero relation to history. Those were both Toyota engines back in 2000, and even ignoring the power differential, the IS didn't compete with the Supra. Putting BMW's 3.0-liter in the Z4 and the Supra works because they are the same car. And again, even ignoring the power differential, the more powerful Z4 doesn't compete with the Supra.

Best Car's scenario has BMW selling one of its best engines for use in a direct competitor to the 3 Series. Lexus would need to design an engine bay long enough to swallow an inline-six, not a bread-and-butter engine for the brand, yet still be sensible for three more compact powerplants. Then, assuming BMW and Toyota made the same deal as with the Z4 and Supra, the Lexus would be down by a healthy double-digit horsepower margin on its German foe. The new Supra gives up 47 hp to the roadster. Where's the upside?

It's said the trim sedan will stay about the same size, on a wheelbase roughly four centimeters longer, but lose a substantial chunk of weight. With other rumors that the design of the fourth-gen IS was frozen last year, and that Job # 1 of the new IS will happen in July 2020, answers can't be far away. 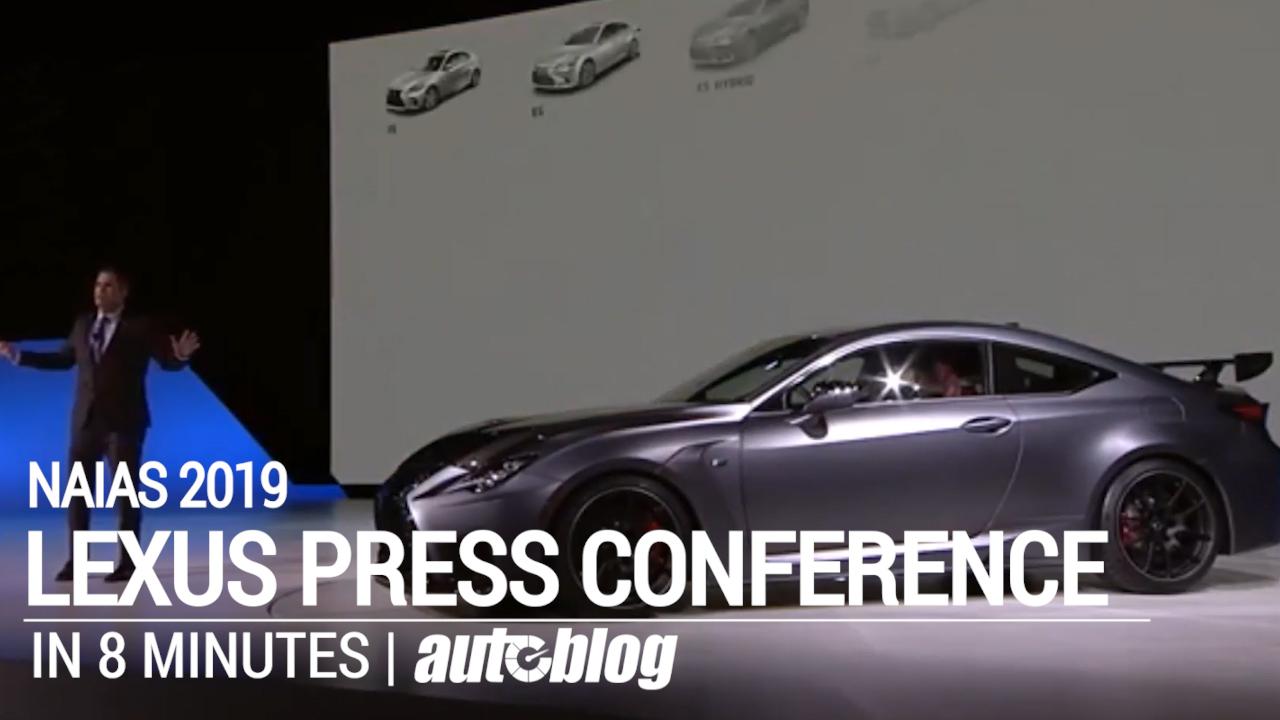 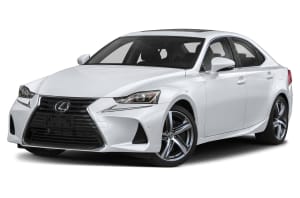