It supports autonomous and driver control

We're approaching the Paris Motor Show once again, and Peugeot is kicking off the show with a stunning coupe. It's called the Peugeot E-Legend, and it blends modern Peugeot car design with that of the classic 504 coupe from the '60s and '70s. And as you might've guessed from the name, it's fully electric, but it also supports both driver control and autonomous driving.

Design-wise, the closest connection between the E-Legend and its 504 inspiration is the roofline. It has the same trapezoidal shape with sharp corners. The thin pillars and large glass area are classic, too. The long nose and shorter rear deck also tie the two together. Modern Peugeot design comes in primarily with the lighting. It has simple but aggressive front and rear fascias that have a connection to current Peugeots such as the gorgeous 508 sedan and wagon. The rear in particular with its diagonal slashes of light is a signature Peugeot design. Inside, angular, modern design, another hallmark of current Peugeots, is melded with Paldao wood trim for a classic feel. The memory foam seats also have classic car looks with the vertically-oriented top stitching and integrated head restraints.

The E-Legend is powered by an electric powertrain that produces 456 horsepower and 590 pound-feet of torque, numbers that are right in striking distance of vehicles such as the Jaguar I-Pace, Audi E-Tron, and larger Teslas. Peugeot says this powertrain will hustle the E-Legend to 62 mph in under 4 seconds. A 100-kWh battery pack supplies power, and the company says it should deliver a 373-mile range on the WLTP cycle. Peugeot also says it can regain 310 miles of range in 25 minutes from a fast charger.

Like other futuristic concept cars of late, the E-Legend boasts autonomous capability, but it can also switch back to manual control. There are two drive modes for each control scheme, too. In autonomous mode, there's a "Sharp" mode that allows drivers and passengers to have full connection to all social media platforms or other entertainment. They can play games or watch movies either on the giant windshield-projected screen, or enjoy things individually on the sunshade-mounted screens. There's also "Soft" mode that doesn't display much of anything so that the occupants can disconnect and relax. For actual driving, there's "Legend" mode, which is more of a calm, grand tourer driving mode, and "Boost" mode, which is for sporty, high-performance driving.

Peugeot says that this car indicates where the company is going in the future. Certainly it's a preview of what the company is capable of with electric cars. And styling cues from the car could trickle down to future models. Whether this exact coupe reaches production is hard to say. Coupes aren't exactly major money makers nowadays, but it could be an attractive "halo" model for the company. And Peugeot has done some pretty radical coupes before, such as the voluptuous RCZ coupe. So it's probably not good to get your hopes up, but we suspect there's a non-zero chance that the E-Legend sees real roads. 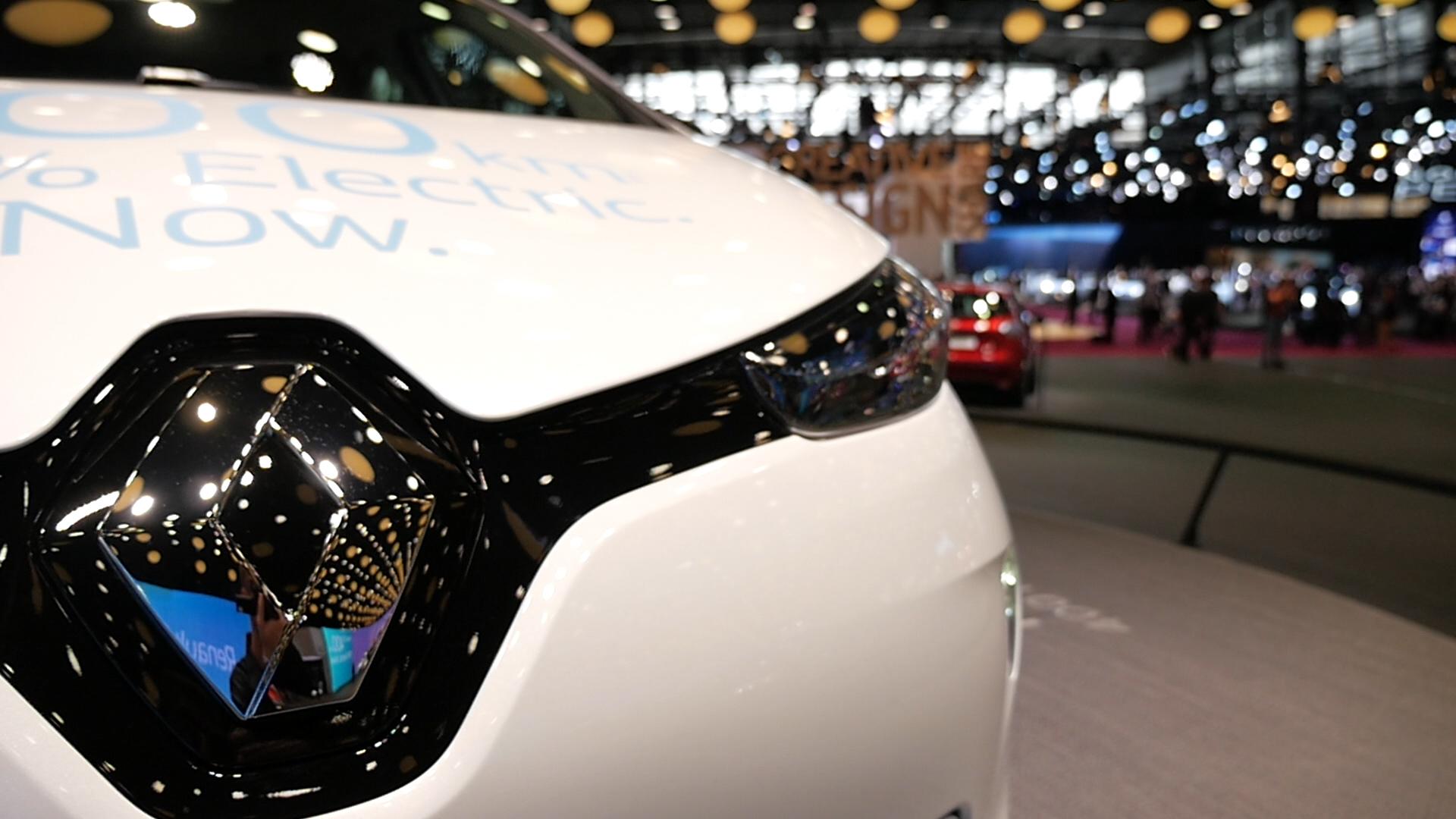