Lincoln Corsair reportedly on track for 2020 as replacement for MKC

Sven Gustafson
Last month we told you how Lincoln was considering renaming the MKC crossover as the Corsair. Now, a report suggests that the MKC replacement is on track for 2020, a year ahead of schedule. Ford Authority reports the accelerated timeline, citing unnamed sources.

Ford reportedly told dealers at a meeting this spring in Orlando it was considering Lincoln Corsair as the crossover's new name, but that it could change its mind before it went into production as a 2021 model. The accelerated development of the Corsair — or whatever its final name may be — might be a result of Ford's recent decision to do away with sedans and double down on hot-selling crossovers, SUVs and pickups.

Ford Authority's sources tell it that Lincoln is borrowing elements including the mirrors, front fenders, tail lights and wide stance from the Aviator Concept that it unveiled in March in New York City. The Aviator was teased with a plug-in hybrid powertrain option, and given Ford's plans to electrify its lineup, it's entirely possible the Corsair will follow that path as well. 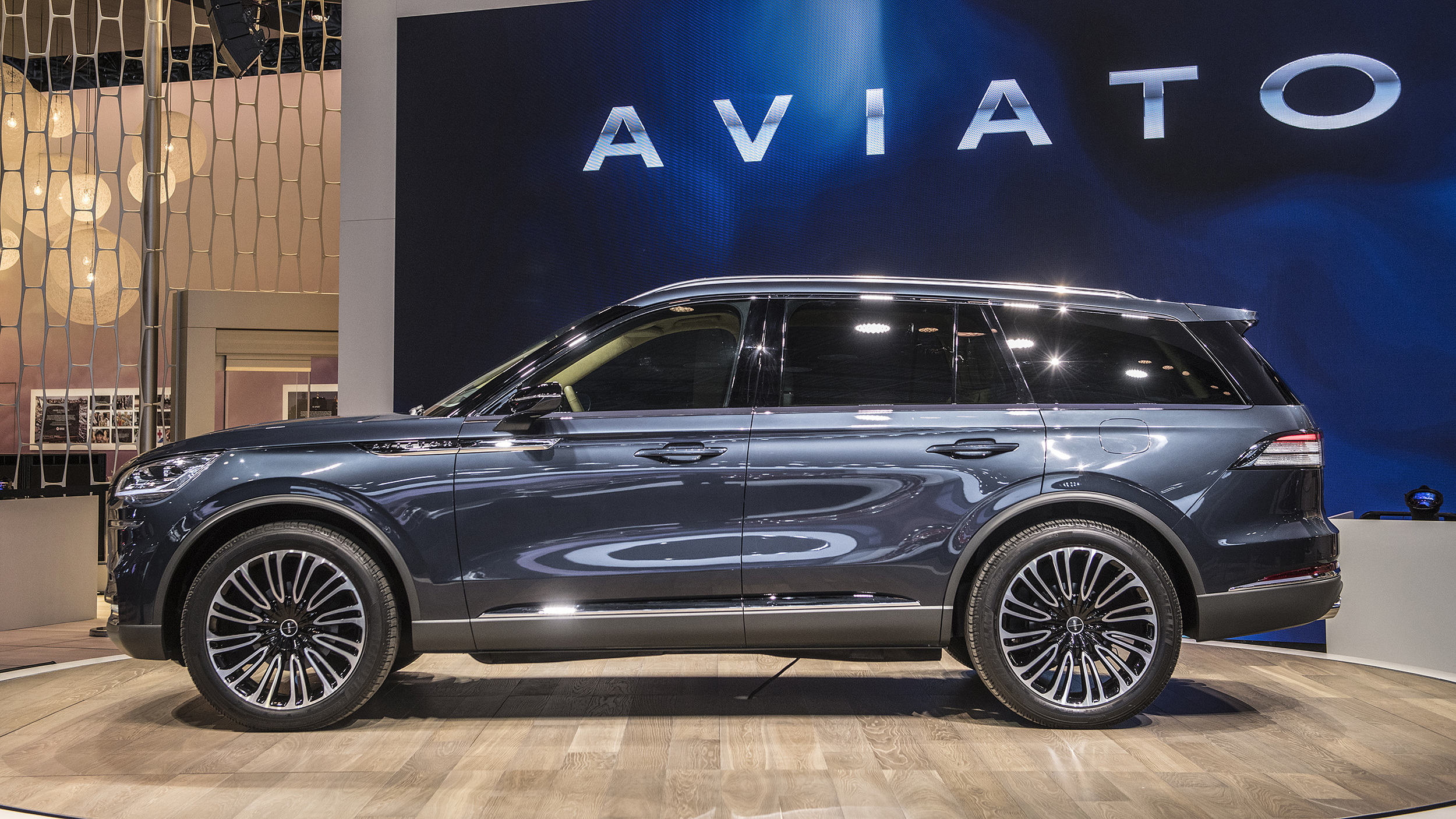 Lincoln is slowly moving away from its MK alphanumeric naming system, adopting instead exotic travel-themed nomenclature (think Continental, Nautilus and Navigator). In this case, an actual "corsair" was a pirate ship popular along the southern Mediterranean from the 16th through the 18th centuries. Ford also already owns the name Corsair, so that helps.

The MKC is Lincoln's strongest-selling vehicle in China, where the brand has seen explosive growth tapping into the droves of newly created wealthy carbuyers. In the United States, Lincoln sold 27,048 MKCs in 2017, making it the brand's third-best selling model behind the MKZ sedan and MKX crossover ( soon to be renamed the Nautilus). For the first half of 2018, it had sold 12,289 units, which was down 8.7 percent from the prior-year period.