Its first vehicle is an all-electric panel van.

John Beltz Snyder
A company in California called Chanje has emerged from stealth mode today to announce it will build electric medium-duty delivery trucks. The company is looking for a place to build the vehicles in the U.S., and Chanje says it already has volume orders that it will deliver this year.

Chanje's first vehicle will be an all-electric panel van, called V8070, capable of hauling up to 6,000 pounds in its 580 cubic-feet of cargo space. The V8070's 70-kWh battery estimated driving range of 100 miles on a single charge, which is more than enough to meet the average urban delivery truck's 70 miles of daily driving. The company says that third-party testing shows the vehicle to offer more than 50 miles per gallon equivalent (more specs here). It will feature connectivity features to provide fleet managers with real-time data for route and energy optimization, driver profile studies and emissions calculations. Chanje will offer over-the-air software update, and Ryder will be its service and distribution partner.

After the launch of the electric van, Chanje will expand its all-electric vehicle lineup to include larger trucks and shuttle buses of various sizes. 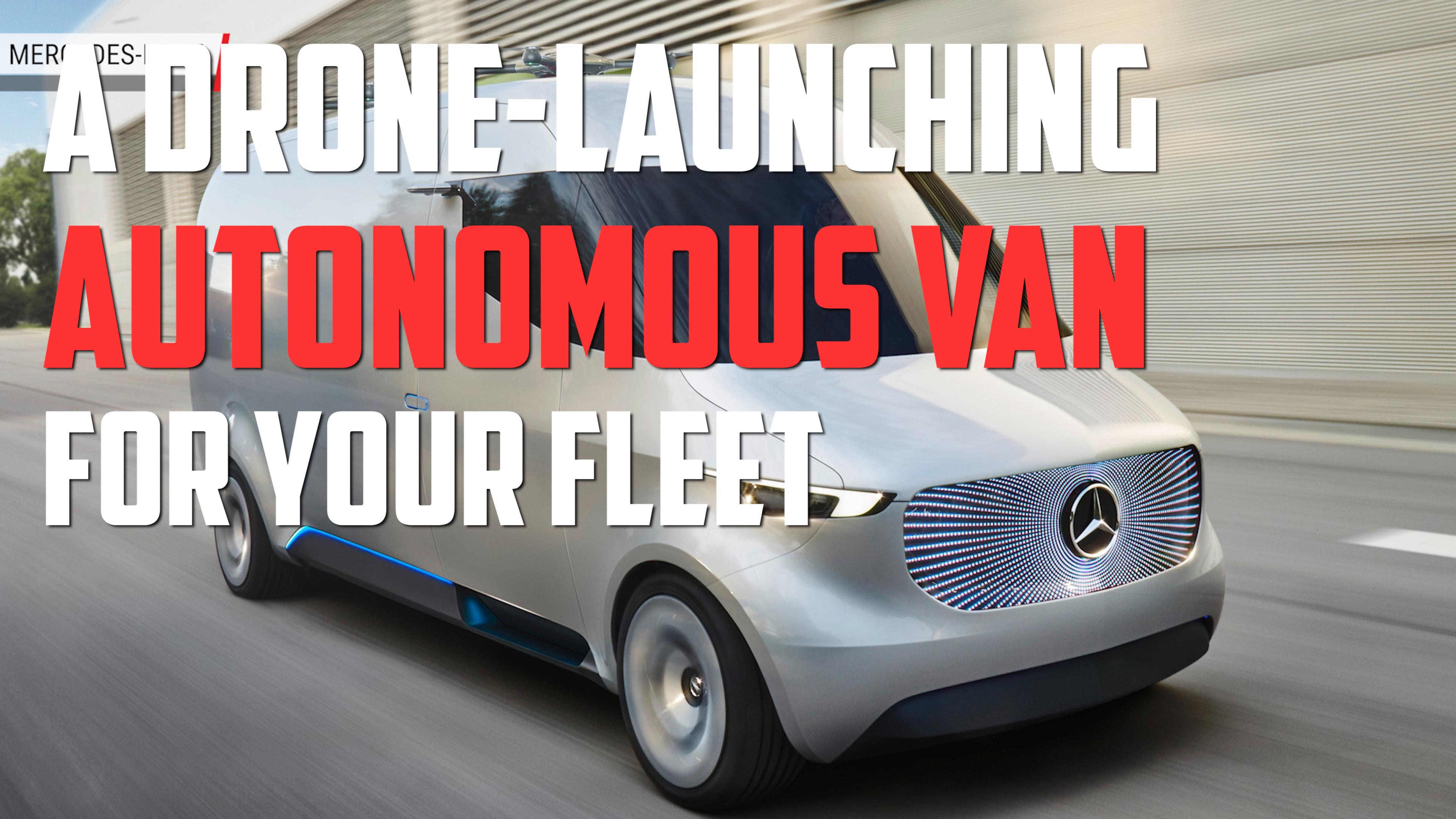