Joel Stocksdale
The National Transportation Safety Board ( NTSB) released its findings on a study regarding the effects of speeding on car crashes, and what can be done to mitigate those effects. It found that from 2005 to 2014, speeding was a factor in 112,580 traffic fatalities. Drunk driving, the organization found, was a factor in just 368 more fatalities at a total of 112,948. The speeding-related fatalities also represents 31 percent of all traffic deaths over that period.

The NTSB also concluded that speeding greatly increases the chance of severe injuries or death, which makes sense, because higher speeds means greater forces that can harm people when the car comes to a stop, or hits a pedestrian. In addition, the agency said speeding increases the chance of a crash, but it admits that accident causes are a complex topic, and reporting is inconsistent.

It is then understandable that the NTSB would like to reduce fatalities due to speeding, and it has a number of ideas of what might and might not help. The first thing it highlights is that raising speed limits to match the 85th percentile of what speeds people actually drive, a typical practice by traffic engineers, wouldn't be very helpful. It notes there is little to support its effectiveness, and in general it would increase speeds and therefore crashes, which would obviously be counterproductive.

But areas where the NTSB sees potential for improvement are in greater enforcement and additional safety equipment. It encourages more speed enforcement, and making sure it's done visibly (i.e. people see people pulled over). It also recommends automated enforcement via speed cameras, and it cites the success of speed cameras in other countries. Using such cameras may require changing laws in some states to allow this type of enforcement. For safety equipment, the NTSB wants to see more car dashboards display speed limits based on navigation systems, and it suggests that including the feature into consumer safety ratings would help the feature proliferate as those ratings influence car purchases. What are your thoughts? 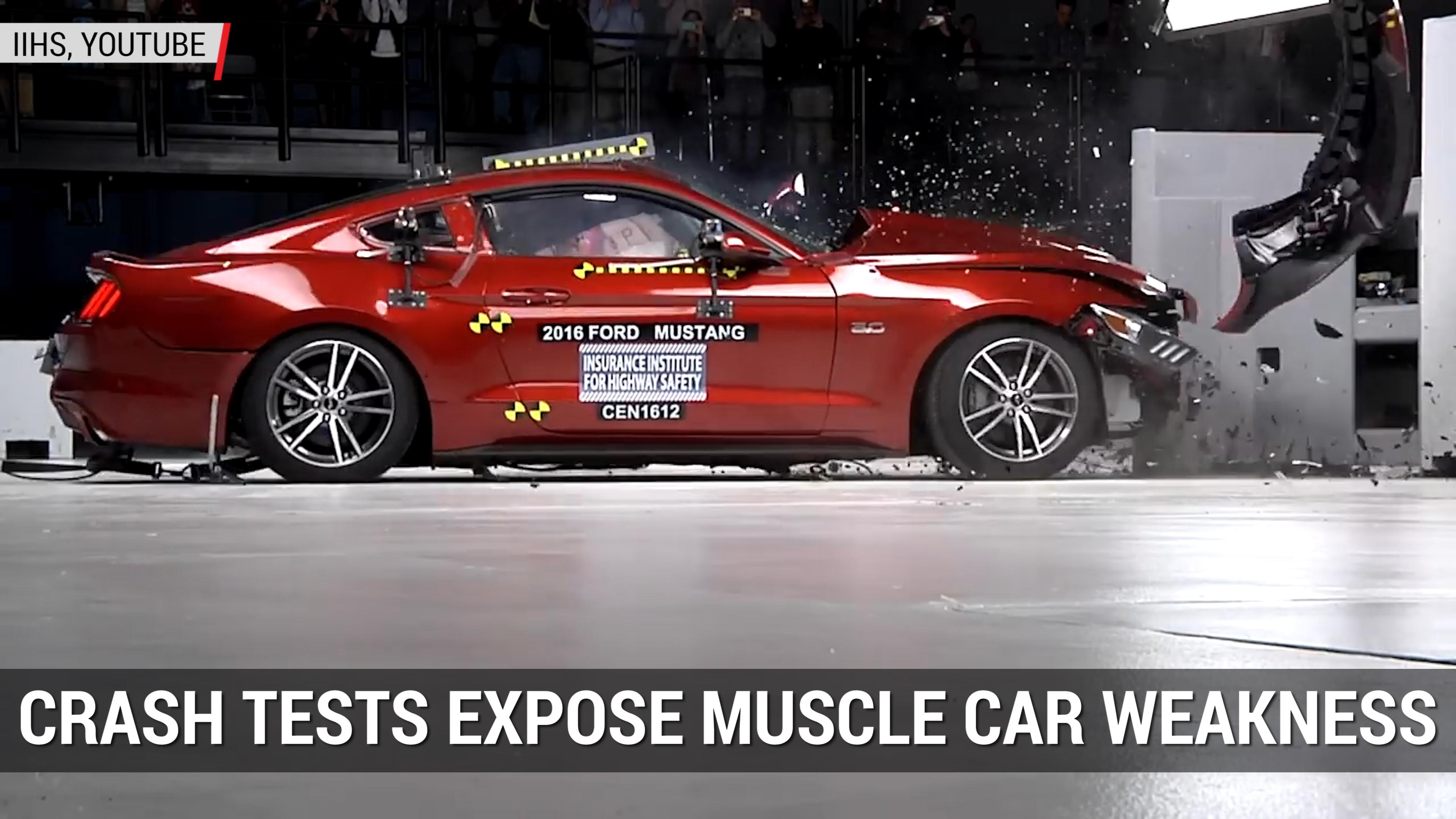