Automotive Grade Linux will be the backbone of your connected car

The Linux-based system will provide a framework for a variety of companies to use and adapt.

Reese Counts
Creating a backend for a secure, reliable, and expandable infotainment system is costly and time consuming. The Linux Foundation, a non-profit organization, has set out to promote and advance the Linux operating system in commercial products. Automotive Grade Linux, or AGL, is a group within the Foundation that seeks to apply a Linux backend to a number of automotive applications in a variety of vehicles from various suppliers and manufacturers.

AGL's goal is to create a common, unifying framework that allows developers and manufacturers to easily implement applications across platforms. Currently, the focus is on infotainment systems, but AGL has plans for instrument clusters, heads-up displays, and eventually active safety software. At CES, a display from Panasonic showed a completely digital and customizable dashboard that allows information and apps to be moved from the gauge cluster to the infotainment screen and back, all through the use of gesture and touch controls.

Although the organization has been around for five years, it's really only been in the past three that the group has been working hand in hand with automakers and suppliers. The first two OEMs to participate, Toyota and Jaguar Land Rover, have since been joined by Mazda, Suzuki, Ford, and, as of this week, Daimler. The latter is important as until now most of AGL's partner's have been based in Japan or the US. Other partners include suppliers Denso, Renesas, Continental, Qualcomm, and Intel.

AGL want's to supply roughly 80 percent of the backend, allowing partners to then finish and refine the Linux system for each individual application. Think of how the Android operating system is refined and customized for individual smartphones from Samsung, LG, and Motorola. While the final product looks different, developers can have an application that will work across all AGL systems. Because it is open source, anyone can use and develop for AGL. You can even go onto the group's website and download a copy right now. There is also a software development kit available that helps facilitate app creation on the platform.

Vehicle development cycles take roughly five years, so there currently are no cars that run an AGL backbone available for consumers. AGL Executive Director Dan Cauchy says products should be hitting the market later this year, with even more coming in 2018.

Right now, the industry is relatively fragmented when it comes to infotainment and related systems. Each individual manufacturer uses an independent base, but things seem to be moving towards convergence. Toyota announced this week that it will use Ford's SmartDeviceLink. SDL also works with AGL, making things even easier for developers. Google announced a competitor to AGL this week at CES, a full infotainment system with an Android OS backbone that expands far beyond the reach of Android Auto. 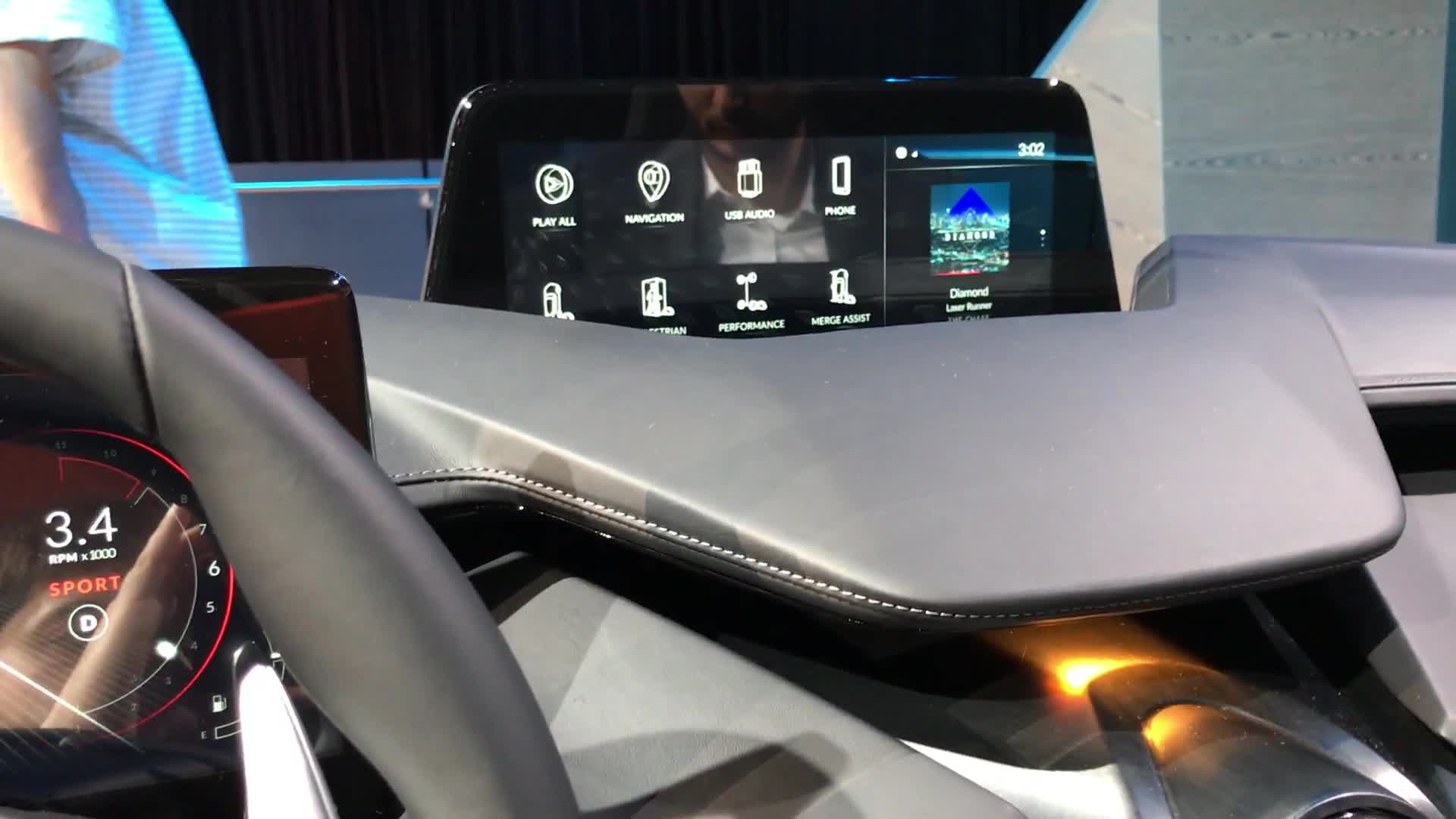