Danny King
To apply an old saying to US gas prices, what's good for the goose may not actually be good for the gander. Low prices at the fuel pump may be putting some money back into the pockets of US consumers, but some of those consumers will lose jobs if those prices stay low, says Bloomberg News, citing Michigan's Center for Automotive Research (CAR). Granted, the logic is fairly complicated.

CAR estimates that the US auto industry is investing $200 billion into making light-duty vehicles that will meet increasingly stringent fuel-economy standards. Automakers have been tasked with doubling fleetwide fuel economy from 2012 and 2015 to the Corporate Average Fuel Economy standard of 54.5 miles per gallon, which translates into a real world average of about 40 mpg.

The problem is that if gas prices stay low, fewer people are going to buy those hybrids, electric vehicles and high-MPG gas-powered vehicles that are being developed to meet the new standards. Consumers on average want the higher prices of their new hybrids and EVs to be paid back in the form of lower fuel costs in less than four years, and low gas prices make it impossible to meet that timetable.

Gas prices average about $2.21 a gallon, which is down from the already low $2.29 a gallon a year ago, according to AAA. Average gas prices topped $3.50 a gallon in 2013. As a result, about 60 percent of new light-duty vehicles being purchased this year are either SUVs or trucks. So CAR argues that if that $200 billion investment isn't paid back in the form of higher vehicle sales, automakers, dealerships, and other related entities will cut jobs. About 1.1 million of them, actually.

The argument is likely to be used by automakers who have long been squawking about the challenges of meeting the CAFE standards. The Alliance for Automobile Manufacturers are already calling for more time to study the impact of such mandates, and this summer called the new fines for not meeting the CAFE mandate draconian. So be ready for some auto industry lobbyists to wave these results in front of policymakers whenever CAFE comes up. 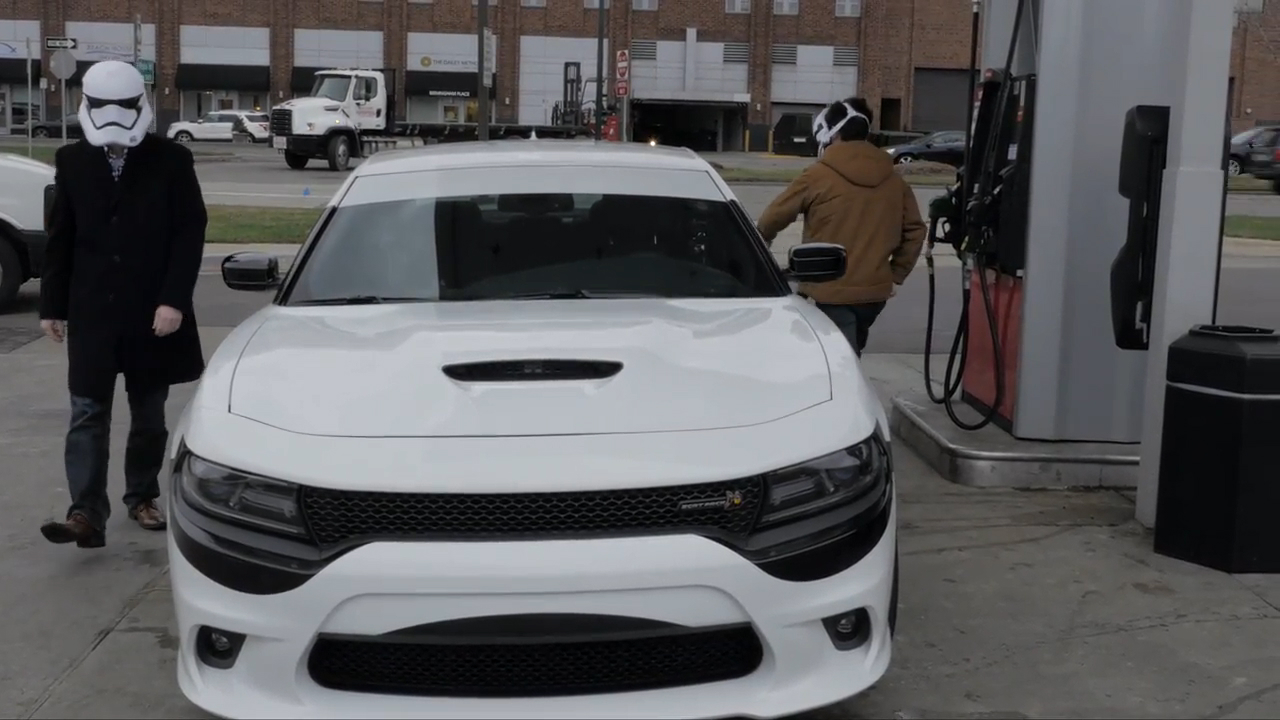