The auto industry doesn't like where this is headed.

Sebastian Blanco
You know that feeling when you've agreed to buy a car for price X but when you get to the dealership it's actually now X + $500? Well, a similar sort of "hey, that's not fair!" feeling is being felt by the automakers, thanks to NHTSA more than doubling a fine for missing CAFE targets. The National Highway Traffic Safety Administration is upping the amount from $5.50 to $14.00 for each 0.1 mile per gallon average an OEM falls short, multiplied by the number of vehicles that OEM sold. As Automotive News puts it, the " difference amounts to big bucks."

The automakers are saying that the $8.50 increase is coming out of nowhere. An unnamed auto executive told Automotive News:

The most disturbing thing about it is that essentially no notice was given. You make your regulatory plans based on a certain set of assumptions. To have it change suddenly without notice and without the ability to respond is really troubling.


Back in 2011, the US federal government and the automakers agreed to a target CAFE level of 54.5 miles per gallon. There were some caveats there, including that the target was not going to be implemented immediately (the deadline was set at 2025) and that discussions would continue. We're now in the mid-term review phase, since NHTSA cannot set actual fuel economy guidelines more than five years in advance. There's a good write-up about the review process here.

The higher fines for missing CAFE targets will go into effect in August and will be retroactive to the 2015 model year. Automotive News suggests, with good reason, that these increased fines could make the mid-term CAFE review more contentious than it otherwise would have been. The Alliance of Automobile Manufacturers says that the higher fines are "draconian" and that the whole CAFE debate is complicated.

And there are many challenges to address. https://t.co/CN8qkI6WHR


For its part, NHTSA says that the higher fines are meant to both keep acting as a deterrent (it shouldn't be cheaper to just pay the fine than to actually build and sell cleaner cars) and to keep up with inflation. You can see how much money NHTSA has collected from each automaker over the years here, where you also can read NHTSA's official description of how it collects the fines: 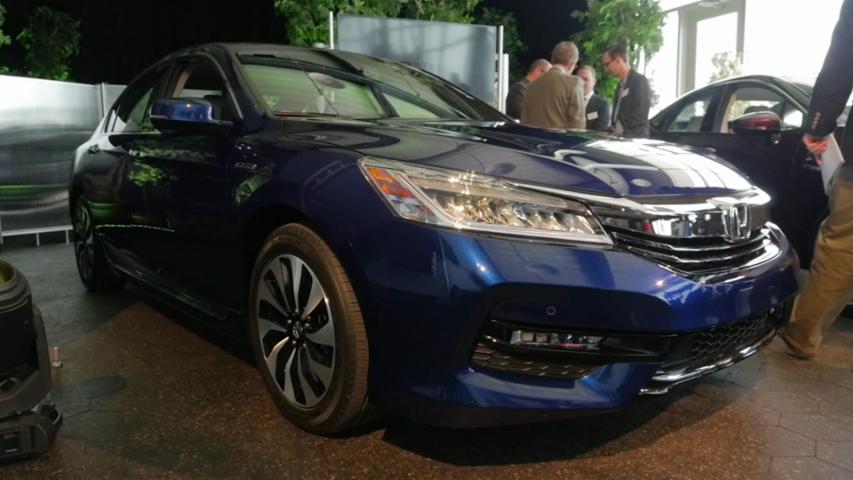