Can old factory grounds be transformed into an autonomous hotbed?

Pete Bigelow
A relic of America's manufacturing might has fallen on hard times. Buildings at the Willow Run powertrain factory, where Rosie the Riveters constructed B-24 bombers during World War II, are either crumbling or have been demolished. An independent trust has been tasked with cleaning the polluted old General Motors grounds.

But on this industrial wasteland, Michigan leaders see a glimpse of a bright future.

State officials have outlined plans to build a national connected and autonomous vehicle testing facility at Willow Run, which is located about halfway between the Big Three's headquarters near Detroit and the research labs of a half-dozen automakers near Ann Arbor. The 335-acre facility envisioned would be the largest of its kind, and a bulwark against other regions and states chasing high-paying engineering jobs.


"We are still the heart and soul of the auto industry," he said. "Make no mistake about that." – Rick Snyder


Silicon Valley's foothold in the connected and self-driving car is well documented, but Michigan's competition for these jobs isn't confined to the likes of Uber and Google. From Nevada to Florida, laws are being drafted and facilities proposed that would hasten the arrival of self-driving technology. A Tennessee lawmaker filed legislation last week that would allow the testing of autonomous technology on the state's roads.

In Michigan's eyes, the auto industry's legacy in the area amounts to a home-field advantage in courting tenants for a testing facility. "No disrespect to other places, but you can't just pass a law and say, 'you all come,'" said Doug Rothwell, president and CEO of Business Leaders for Michigan, a private group that supports economic development in the state. "You have to have a foot in the door already to make it happen, and there's no place like Southeast Michigan."

Michigan will need more than foot in the door to make the project, dubbed the American Center For Mobility, a reality. A regional economic-development group received a $250,000 grant from the Department of Commerce last year that will cover a small portion of the estimated $80 million in construction costs. 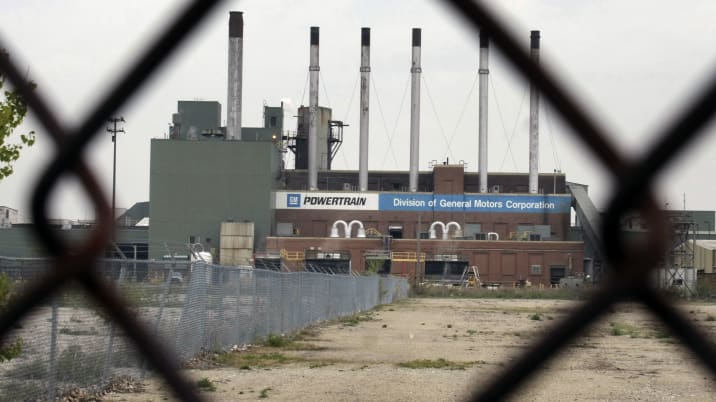 Last month, President Obama earmarked $4 billion in his latest budget proposal for autonomous and connected-car development. Transportation Secretary Anthony Foxx underscored that the administration sees the automotive revolution as a matter of national importance. Though details are undefined, Michigan officials are hopeful that a portion of that proposed funding will help pay for the facility. For the facility to be successful, they believe the government's role extends beyond writing a check. Rothwell said Michigan is hoping the Transportation Department and Department of Defense are anchor tenants.


"No disrespect to other places, but you can't just pass a law and say, 'you all come.' – Doug Rothwell


"We feel the long-term success of this will not just be industry participation, but getting federal agencies to set up operations," he said. "We have gotten good feedback from the agencies, saying 'if you build it, we're interested in coming.' Now we are trying to work with them to pin that down a little to get them financially invested and to give us a harder commitment on what operations they might locate there."

Currently, the National Highway Traffic Safety Administration has begun assessing autonomous technology at its Vehicle Research Center, in East Liberty, Ohio. The Department of Transportation has awarded grants to universities around the country to develop connected-car technology.

One is the University of Michigan, which has pioneered vehicle-to-vehicle communications that enable cars to transmit real-time information. Only 10 miles away from Willow Run, the university's Mobility Transformation Center opened its own connected and autonomous testing facility, Mcity, last year. At 32 acres, Mcity is a tenth of the size as this proposed facility, which might specialize in more high-speed testing with the inclusion of multiple tunnels and overpasses. Other features of the Willow Run project include a three-level interchange, a high-speed loop, connected infrastructure, and mock urban, suburban and rural environments. 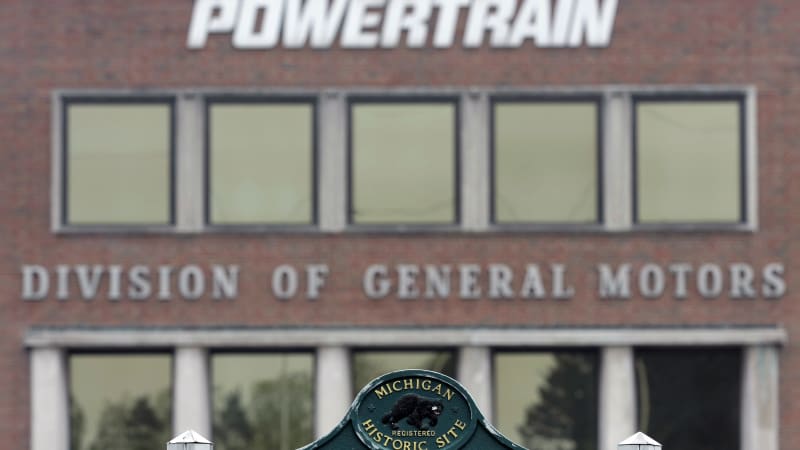 John Maddox, a director of collaborative program strategies at the university's Transportation Research Institute, is involved with both projects. In addition to his duties at Michigan, he serves as the CEO of the Willow Run project. He says the two facilities are more complementary than competitive, in that Mcity focuses on earlier-stage research while the American Center for Mobility will focus more on validation and commercial activity. In terms of testing Mcity offers the 55 companies involved in the project a simulated urban environment, while Willow Run includes a variety of environments and terrain in its blueprints. A lone straightaway at Mcity allows vehicles to test at up to 45 miles per hour, while Maddox says Willow Run will include a high-speed stretch that will permit tests up to 75 miles per hour.

"We think they're very complementary in what they offer in terms of features and road surfaces, but also because Mcity is focused on research and education, and can blend in some standards work," he said. "Willow run will take that standards work that MTC starts and make it more production-ready."

If there is a competition between the two, Mcity's distinct advantage may be that it is already open. Proponents of the Willow Run project are hopeful of getting some parts of the facility operational within a year and having it fully completed within three years.

To get started, the state of Michigan first needs to take possession of the property. The Willow Run site is currently owned by the Revitalizing Auto Communities Environmental Response Trust, an independent organization formed in the wake of GM's bankruptcy to redevelop 89 properties and conduct environmental cleanup at 60 of the sites. Michigan officials are hoping to take ownership within the next six months.

During his State of the State speech last month, Michigan Gov. Rick Snyder said building the facility was a top priority for keeping the auto industry entrenched in greater Detroit. But as other countries pursue autonomous development, the importance of a state-of-the-art testing facility may extend beyond regional rivalries.

"We've got a very supportive state government, and even the U.S. government views this project as a critical piece for our national capability," Maddox said. "Other countries are definitely building their own facilities or interested. ... So I believe a national facility is necessary."

Should Michigan officials and others succeed, the same grounds that once powered the Arsenal of Democracy could again lead America in a field of international importance.