Plus: Notes On The 2016 Mazda MX-5 Miata, Toyota's Aversion To Autonomous Cars And A Shakeup At Infiniti

Chrysler will still be largely run out of its headquarters in Auburn Hills, MI, and Fiat will be based in Turin, Italy.

Americans and Italians worried that two of their nation's industrial icons – Chrysler and Fiat – are merging into a British/Dutch corporation with a blurred identity can rest a bit easier, even as an initial public stock offering looms as early as October. Chrysler will still be run mostly out of its headquarters in Auburn Hills, MI, and Fiat will be based in Turin, Italy.

The company will be incorporated in the Netherlands for tax purposes, and the board will meet in London, where unspecified parts of the firm's "decision-making process" will take place.

"Operationally, London will hold nothing, other than the decision-making process of FCA, meetings of the group executive council and some of the senior leaders will be residing there," Marchionne said. Specifically, Richard Palmer, FCA's chief financial officer and a native of Bath, England, will move to London.

Still, Marchionne stressed the company's move to London is more than symbolic, even if some functions are still unclear.

"It's a pretty permanent rooting of the organization in London in order to make sure that the machine runs," he said. 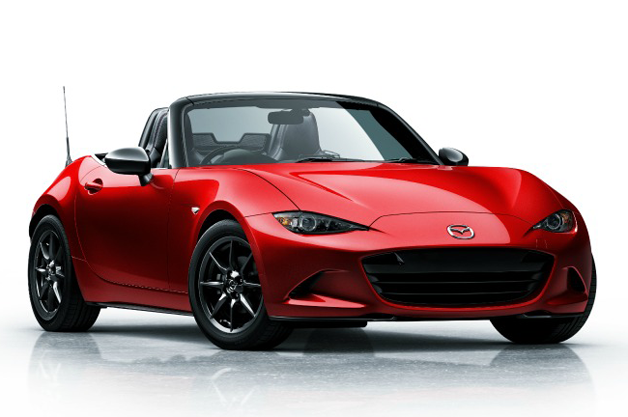 Our man Chris Paukert was on the ground for the reveal of the all-new Miata, and he called it a clean design that's "incredibly compact yet sinuous." Sounds good to us, and the reception for the new sports car has been generally positive, though we still know relatively little about its actual specs. Mazda has previously confirmed it will be about 220 pounds lighter, putting the fourth-generation car around 2,200 pounds. The company also said the Miata will have a suite of Skyactiv technologies, though it didn't specify powertrain details. We expect that it will have a 2.0-liter four-cylinder engine, and six-speed manual and automatic gearboxes.

Something you might not know (and if you do, it's still interesting): The next-gen Miata will push global sales of the car to more than 1 million since it launched in 1989, stretching its own Guinness World Record for best-selling two-seat roadster. Mazda has produced about 940,000 copies of the Miata as of July. 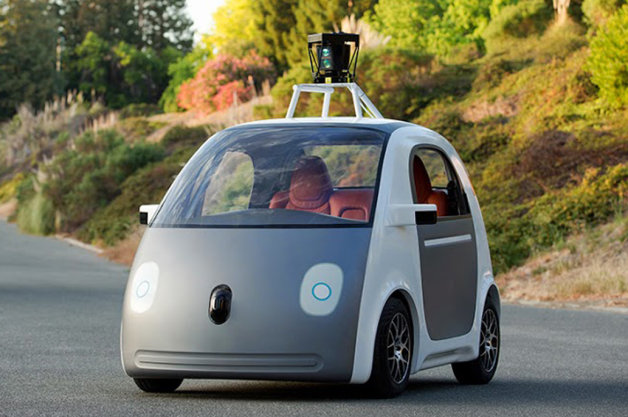 Toyota Says No To Autonomous Cars

A top Toyota safety executive was surprisingly blunt this week at a seminar outside of Detroit. " Toyota's main objective is safety, so it will not be developing a driverless car," deputy chief technology officer Seigo Kuzumaki said, as reported in an exclusive by our Pete Bigelow.

While the comments of Kuzumaki and other Toyota execs were surprisingly candid at the seminar, they echo the general public, which has voiced skepticism about a technology that seems unrealistic to many. A study by the University of Michigan Transportation Research Institute found 73 percent of Americans are concerned autonomous cars might not perform as well as human drivers, and more than half of responders said they would not pay more for one. Even if the concept of self-driving vehicles becomes reality, it still will be a hard sell for some consumers, and as Toyota has made clear, some automakers. 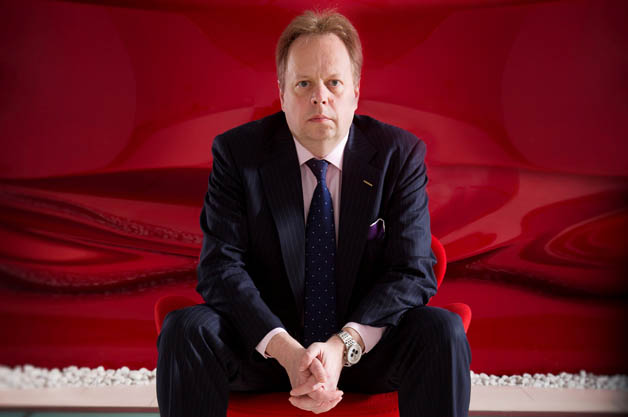 It's been a rough summer for Infiniti, which lost its top two executives in a span of less than two months. Andy Palmer, who was chairman of Infiniti, left this week to join Aston Martin as CEO. Palmer's departure is also a blow to the Nissan-Renault alliance (which owns Infiniti), where he was a high-ranking executive with wide responsibilities that included sales, product planning and electric vehicles.

Still, the alliance has a deep bench of executives. Infiniti, however, has a void at the top, as Palmer's exit comes on the heels of the departure of Johan de Nysschen, who bolted for Cadillac in July. De Nysschen was CEO, reporting to Palmer.