Exceptions Include Mahindra, BMW And Nissan

Sebastian Blanco
Tesla Motors made big headlines when CEO Elon Musk announced a few weeks ago that he would open up all of the automaker's patents. The response has been interesting, to say the least, with some electric vehicle advocates and investor groups praising the news and others saying that what Musk did wasn't all that big a deal, in the end.


"No major car company would be foolish enough to use Tesla's patents." – Motley Fool

The Motley Fool, for example, says that the patents themselves are not all that revealing since, "There often is only so much information that you can get from a patent. Only Tesla knows how to put it all together in a cost-effective manner." And who's to say that once you dig into the patents, they won't be outdated? A search of the US Patent Office reveals 1,444 patents for "Tesla and motors" including some from inventor Nikola Tesla and other sources. The Washington Post says Tesla Motors itself only has around 300 patents. The Motley Fool also notes that Musk's statement was not a legal document and that, "no major car company would be foolish enough to use Tesla's patents based on some undefined words in a blog post by one executive who may not even be working at Tesla in five years."

Then there's the fact that the battery technology that Tesla uses, linking up thousands of small format cells from Panasonic, is not something most other automakers have expressed an interest in. The cell patents belong to Panasonic and most automakers use larger format cells anyway. 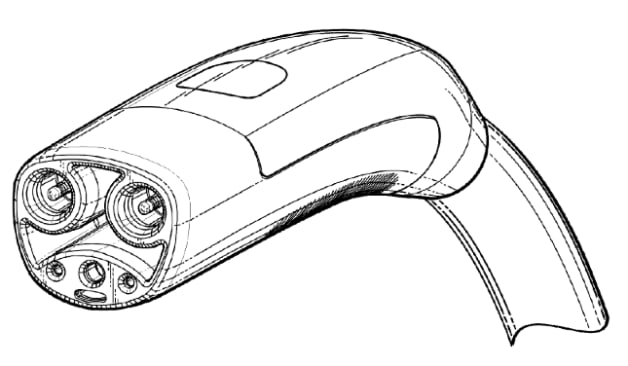 Still, there is some excitement over the announcement in the EV space. The most concrete evidence we have of a major global OEM working with Tesla are the stories about BMW and Nissan meeting with Tesla in secret to discuss charging technology. Details are sadly lacking, but BMW of North America's product and technology communications manager, Matthew Russell, told AutoblogGreen, "We can confirm that BMW Group executives met on June 11th, 2014 with Tesla executives. Both companies are strongly committed to the success of electric vehicles and discussed how to further strengthen the development of electro mobility on an international level. We are interested in the success of electro mobility, but we cannot comment on the business announcements from other companies."

But the news has been greeted with a lukewarm 'meh' from most of the rest of the automotive industry. Honda spokesperson Angie Nucci gave AutoblogGreen a sideways statement that neglected to directly mention the Tesla options: "We strongly feel Honda is a leader in the field of electric drive technologies and already has one of the most energy efficient electric vehicles on the road – the 118 MPGe EPA-rated Fit EV. We feel its power and handling make it one of the most fun-to-drive EVs on the market." In other words, we're good.

It's the same over at General Motors, despite the fact that the Detroit automaker is paying close attention to Tesla. Kevin Kelly, manager of electrification technology communications for GM, tells AutoblogGreen that, "Right now, we don't have anybody seriously studying [Tesla's] patents. ... We're interested in what they're doing more from the business side." Kelly did say that GM works with other OEMs on many things like industry groups and common standards. Ford, Toyota and Chrysler did not respond to our requests for comment.

The one automaker that has publicly said it will dig deep into Tesla's patents is Mahindra, which has previously offered the e2o EV and is working on an electric version of its Verito Sedan, starting in Bhutan. Bhutan is becoming quite the EV hotspot. Mahindra Reva Electric Vehicles' CEO Chetan Mani told Value Walk, "We will review [the patents], and it's too early to comment on the direct benefit to us."