Business Up Front, Party in the Back

Porsche may be arguably best known for its rear-engined sports cars, but it makes huge money today selling front-engined, all-wheel-drive crossovers. For certain, Porsche has made more than its fare share of mid-engined models as well, but four decades ago it started making a different type of sports car altogether.

This year the German automaker marks 40 years of the transaxle: front-engined sports cars with the transmission (and driven wheels) at the back. It started in 1976 with the launch of the 924, continued through the 944, and ended when the 968 and 928 both ceased production in 1995, giving rise to numerous variants along the way.

Over the course of 15 years of production, Porsche sold close to 400,000 front-engine sports cars, which is similar to the number of Boxsters and Caymans it has moved in the past 20. Unfortunately, we haven't seen another front-engined coupe or convertible roll out of a Porsche plant in the quarter-century since. So, while we look back on the transaxle Porsches that were, we can't help but wonder if it isn't about time that Zuffenhausen bring back the front-engined, two-door sports car.

The 924 kicked off Porsche's romance with the front-engine, rear-transaxle when it launched in '76. It was not only the company's first front-engined model, but also its first to employ water cooling.

Though entirely different in orientation, the 924 replaced the 914 as Porsche's entry-level model – and effectively put the 912 (a four-cylinder version of the original 911) to pasture.

The original came with a humble 2.0-liter four, sourced from Volkswagen (long before the Porsche merger) and offering just 95 horsepower, but more powerful versions followed. The 924 Turbo arrived in '78 with 170 hp, the 924 Carrera GT followed with 210, the Carrera GTS with 245, and the Clubsport with 280.

The 944 effectively replaced the 924 in 1982, but the two carried on alongside each other through '88, by which time Porsche had shoehorned in the newer model's 2.5-liter engine, good initially for 150 horses and then for 160 before the 924 was taken out of production altogether.

The next chapter in the Porsche transaxle saga continued in 1982 with the arrival of the 944. It was based on the same platform as the 924, but took it a step further.

For the majority of its lifetime, the 944 was offered with a 2.5-liter inline-four producing 163 horsepower in European spec, but no more than 147 hp for the US. By the end of its development, however, the 944 Turbo S was kicking out nearly 250 ponies.

Though the vast majority of 944s came as two-door coupes, the model also introduced Porsche to the front-engined convertible. The cabriolet model arrived in '89 as a version of the 944 S2, which was followed by the 944 Turbo Cabriolet.

All told, Porsche produced over 160,000 examples of the 944, making it the company's most prolific model to that point. Only a small percentage of those were equipped with convertible roofs, fitted by the American Sunroof Company (ASC) right there in Germany.

Porsche introduced the 968 to replace the 944 in 1991, taking up its position as the brand's entry-level model. It was still based on the same architecture and was still powered by a four-cylinder engine, but displacement was bored out to a nice, round 3.0 liters, initially producing 237 horsepower but over 300 hp in Turbo S guise. A handful of RS models even cranked out 350 hp – nearly as much as the 911 Turbo of its day, despite the smaller engine.

A convertible version as well as a Clubsport track model were offered , but compared to its predecessors, the 968 was relatively short-lived. After less than four years and fewer than 13,000 made, Porsche retired the 968 to make way for the Boxster as its new entry-level model, and with it ushered out its rear-transaxle platform altogether. And with it Porsche discontinued another front-engined model.

While the 924, 944, and 968 were all evolutions of the same species, the 928 was another beast entirely. It did feature a front-engine, rear-transaxle layout, but instead of a four-cylinder engine, the 928 packed a V8. And instead of occupying an entry-level position, the 928 served as Porsche's flagship luxury grand tourer.

The 928 arrived in 1978, only two years after the 924. It initially came with a 4.5-liter V8, but by the end of its lifecycle the better part of two decades later, the engine had gone through several growth spurts to 4.7, 5.0, and finally 5.4 liters. With it, output increased from 219 horsepower all the way up to 345. Along the way we saw several variations, all of them coupes with more glass at the back than a Coca-Cola delivery truck.

Its retirement in 1995, along with that of the 968, marked the end of an era – and one which we've secretly (or not so secretly) been hoping that Porsche would revive at some point.

If the Boxster and Cayman took the place of the 924/944/968, you could make the argument that the Panamera took the place of the 928. Porsche's first proper four-door model has more portals than the 928, of course, and places the transmission up front next to the engine instead of on the back axle. It also arrived a good half decade after the 928 was retired. Regardless, the Panamera today serves as the luxury grand tourer of the Porsche range, just as the 928 did before it.

By this point, the Panamera is almost as old as the 928 was when it was put to pasture. Along the way we've seen it with every kind of powertrain, including V6s and V8s, turbos, diesels, and hybrids. Soon, a second-generation model will arrive to take its place, adopting largely the same form and potentially a wagon variant. But four decades since the arrival of the front-engined Porsche sports car and two decades since its retirement, the version we really want to see is a coupe – something more luxurious and accommodating than a 911, but sportier in profile than the Panamera.

The question is whether Zuffenhausen will finally give us what we've been asking for – and give the Aston Martins and Bentleys of this world a run for their money down the Autobahn, just as it has on the race track. 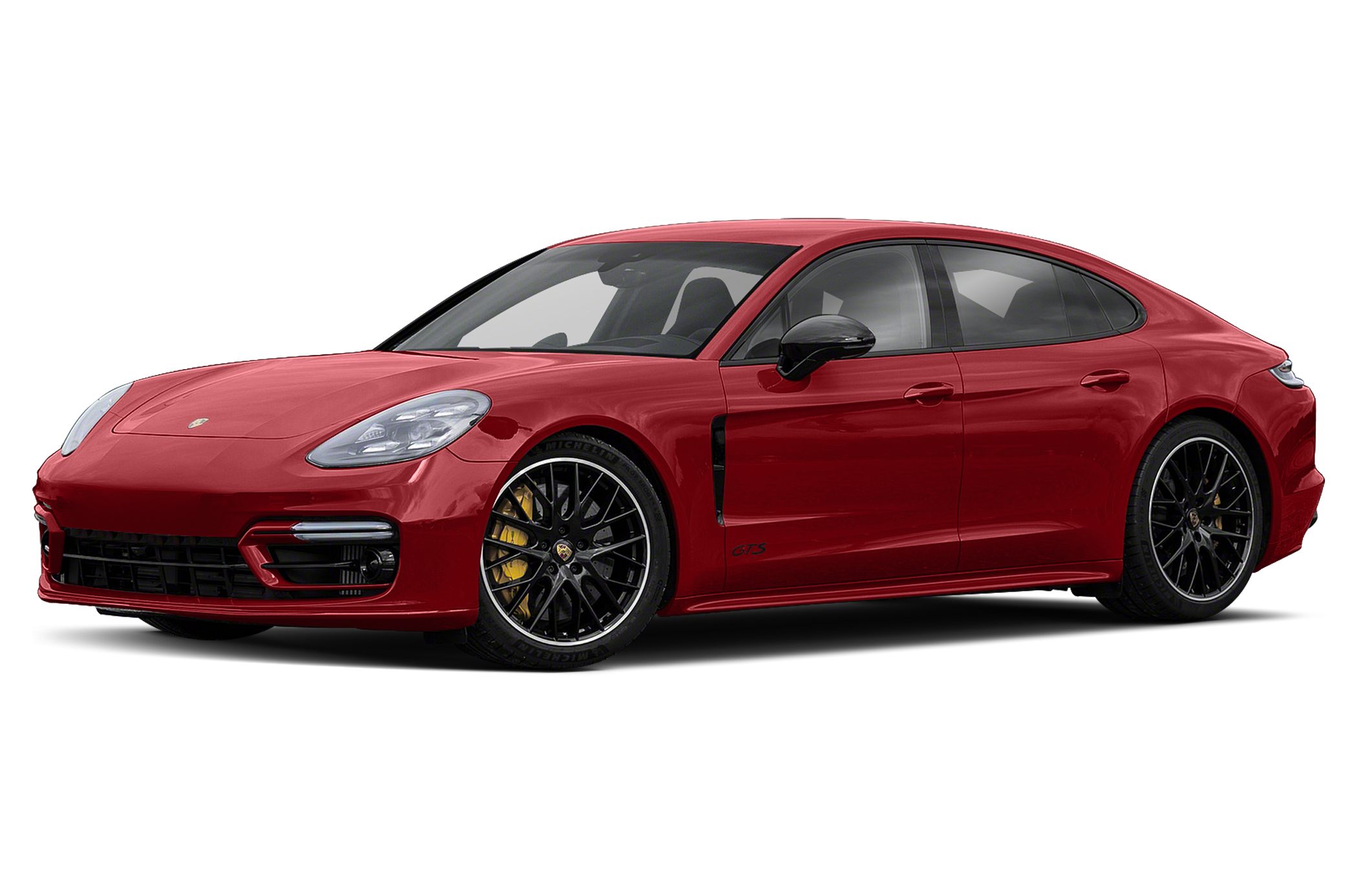 We head to South Dakota with Porsche Club of America for the annual "Escape to Rushmore" event.