Plus, news that Book by Cadillac is slowly firing back up

Both BMW and Audi are either cancelling or pausing their respective vehicle subscription programs, Automotive News reports. This is yet another blow to what was once a growing and burgeoning group of automakers introducing pay-as-you-go vehicle subscription options in a number of cities across the U.S. Both Mercedes-Benz and Ford shut down their services last year, and Cadillac turned off the tap in 2018.

BMW’s program — Access by BMW — was only ever offered in the Nashville area. A BMW spokesperson explained the company’s decision making to Automotive News.

"Our intent with the pilot was to learn about the viability of the subscription model and gauge customer interest. We are in the process of developing the next iteration of the program,” he said. 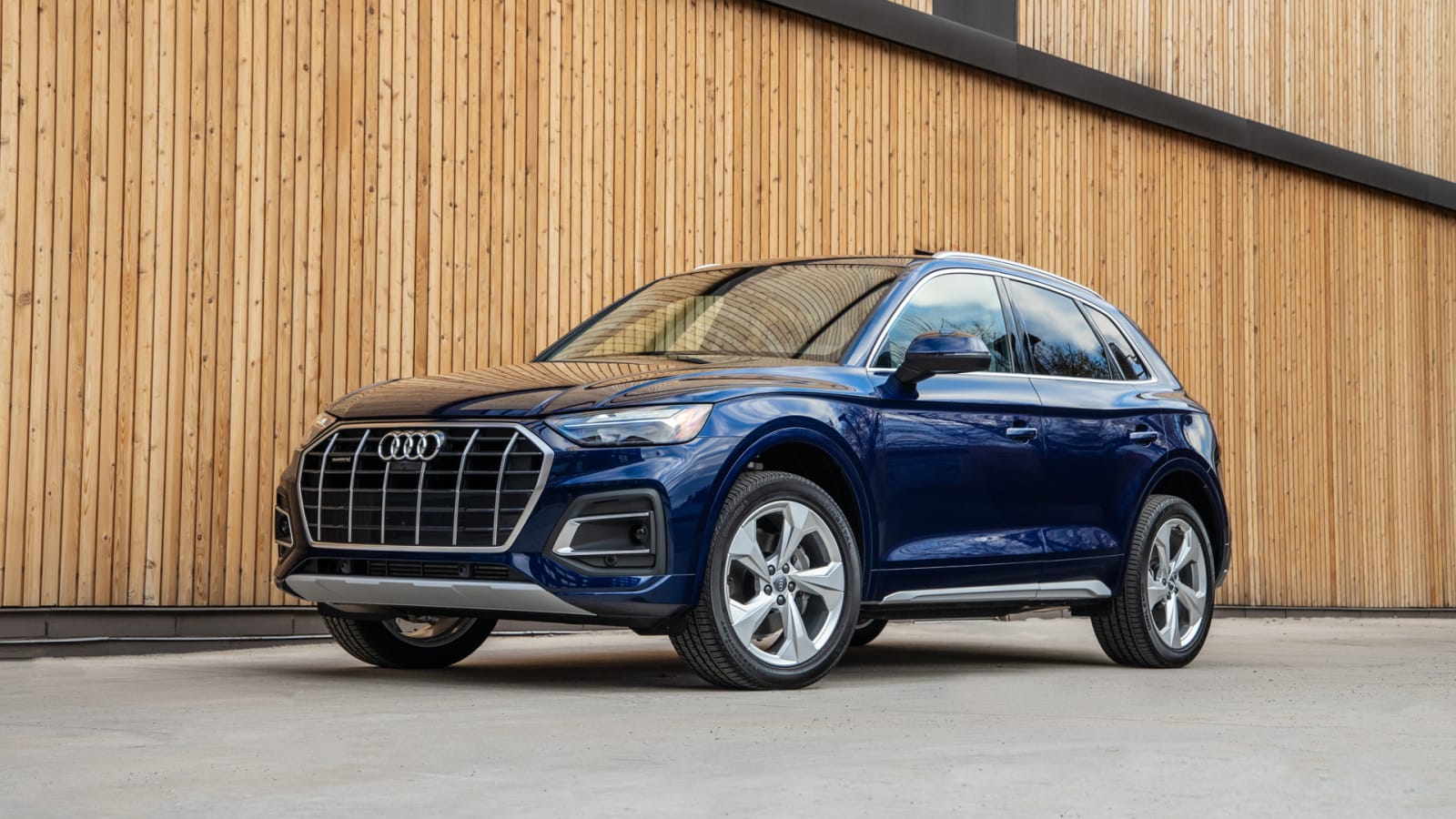 When that next iteration will arrive is still uncertain. Audi doesn’t claim that a comeback is on the way. Instead, the company’s website simply says its services are ending on January 31 this year. Audi limited its subscription service to the Texas area throughout its whole campaign.

Cadillac’s subscription service was promised a reboot a long time ago, and today is the first time we’ve heard some rumbling. AN’s report claims that Cadillac is testing a rebooted version of the service in a dealer pilot now. We’ve reached out to Cadillac to see if it can provide any further details. As of today, the official Book by Cadillac website says Cadillac “will be debuting a new program in early 2020.” It’s now early 2021, so Cadillac is officially a year late on its announcement.

A number of OEM-run vehicle subscription services still exist (Porsche, Volvo, Lexus, Nissan), but instead of the market expanding, it’s shrinking these days.