Less focus on swapping because subscribers weren't, and here's why 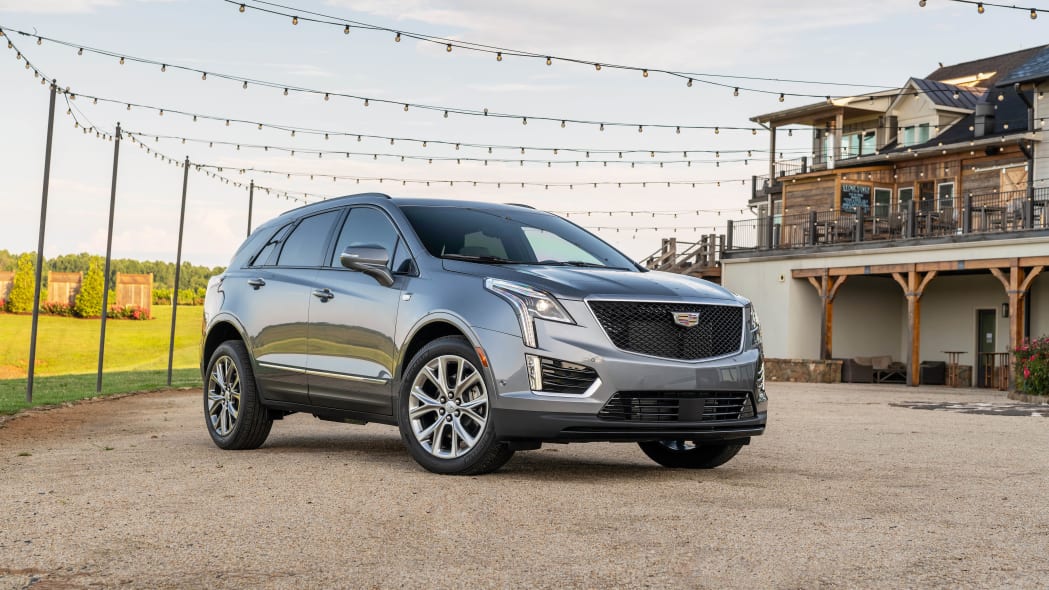 Cadillac rolled out its subscription service Book by Cadillac at the beginning of 2017. On December 1, 2018, the automaker put the service on hiatus after having made a few revisions and learned a lot of lessons. Just a month later, brand president Steve Carlisle told GM Authority at this year's Detroit Auto Show that Book was definitely returning. A week after that, GM chief financial officer Deborah Wahl said Book 2.0 could be ready as soon as Q2 this year. It's taken a touch longer than expected to sort out the kinks, but Automotive News reports Wahl told an audience at the J.D. Power/NADA AutoConference L.A. that the real return happens in the first quarter of 2020.

When Book went on hiatus last year, the service charged $1,800 per month for insurance, maintenance, unlimited miles, the ability to swap into any Cadillac at will, and concierge-like vehicle delivery to your location with amenities like bottled water, umbrellas, and detailing. Good things came of it for the brand, such as the 70% of subscribers who'd never owned a Cadillac. Yet the drawbacks were too much. At one point, the carmaker said Book's halt was due to technical issues like "snags with the back-end technology used to support the service" that hampered customer service and increased costs.

Cadillac managed the Book's fleet, as opposed to the dealers, and consumer choice — or a lack of it — played a role in the hiatus. In Carlisle's comments to GMA, he said that subscribers didn't swap out vehicles nearly as much as expected. Even though everything up to the full-fat V-Series models was in the catalogue, Carlisle said of the customers, "They wanted an XT5." The devotion to that one product changed the economics. "Are [subscribers] going to stay in that service if that’s what they realize they want?" he asked. "It is inherent in that model that we maintain more than one car per customer. And you got to think through the economic implications of that. Particularly if utilization is a lot lower than we thought because people are switching less than we thought."

Wahl didn't offer any specifics on how Book 2.0 will differ from Book 1.0, only saying that there will be more "convenience, flexibility and value for potential subscribers." There will be less focus on swapping cars, and Cadillac will "base it off the dealer network." Since the brand's 900 U.S. dealers have the inventory, anyway, that should help both parties. The automaker told Roadshow that Book 2.0 returns with a pilot in San Francisco, Dublin Cadillac mentioned as one of the first dealers to open Book's next chapter come February 2020.