Audi launches subscription service: Here's what $1,395 a month gets you

Audi Select pilot program in Texas comes with the choice of five models.

Sven Gustafson
Audi is the latest automaker to launch a monthly vehicle subscription service in the U.S. Automotive News reports the luxury brand has launched a pilot program called Audi Select in Texas that allows access to five models and, in a twist, Audi rentals in two dozen markets.

The service costs $1,395 a month and launched this month at five dealerships in the Dallas-Fort Worth area. Included in the fee are taxes, maintenance and insurance, with access to the A4 sedan, A5 convertible, S5 coupe and the Q5 and Q7 crossovers. Subscribers can change vehicles twice a month and keep any vehicle for up to six months.

It also includes up to 24 days of rentals through the Silvercar by Audi program, which uses a mobile app in lieu of traditional paperwork and lines in rental offices, allows you to unlock the car straight from your phone and delivers cars directly to users. It's offered in 24 U.S. markets including Chicago, Dallas, Los Angeles, Miami and Seattle.

Matt Carpenter, Audi of America's chief financial officer, told AN the automaker plans to expand the program after it has a chance to study the results of the pilot program, with the economics still yet to be ironed out with Audi dealers. In general, auto dealers have sounded the alarm because they fear they are being frozen out by subscription services, which generally are run by the automakers, and so the dealers are turning to state legislatures and courts for help. 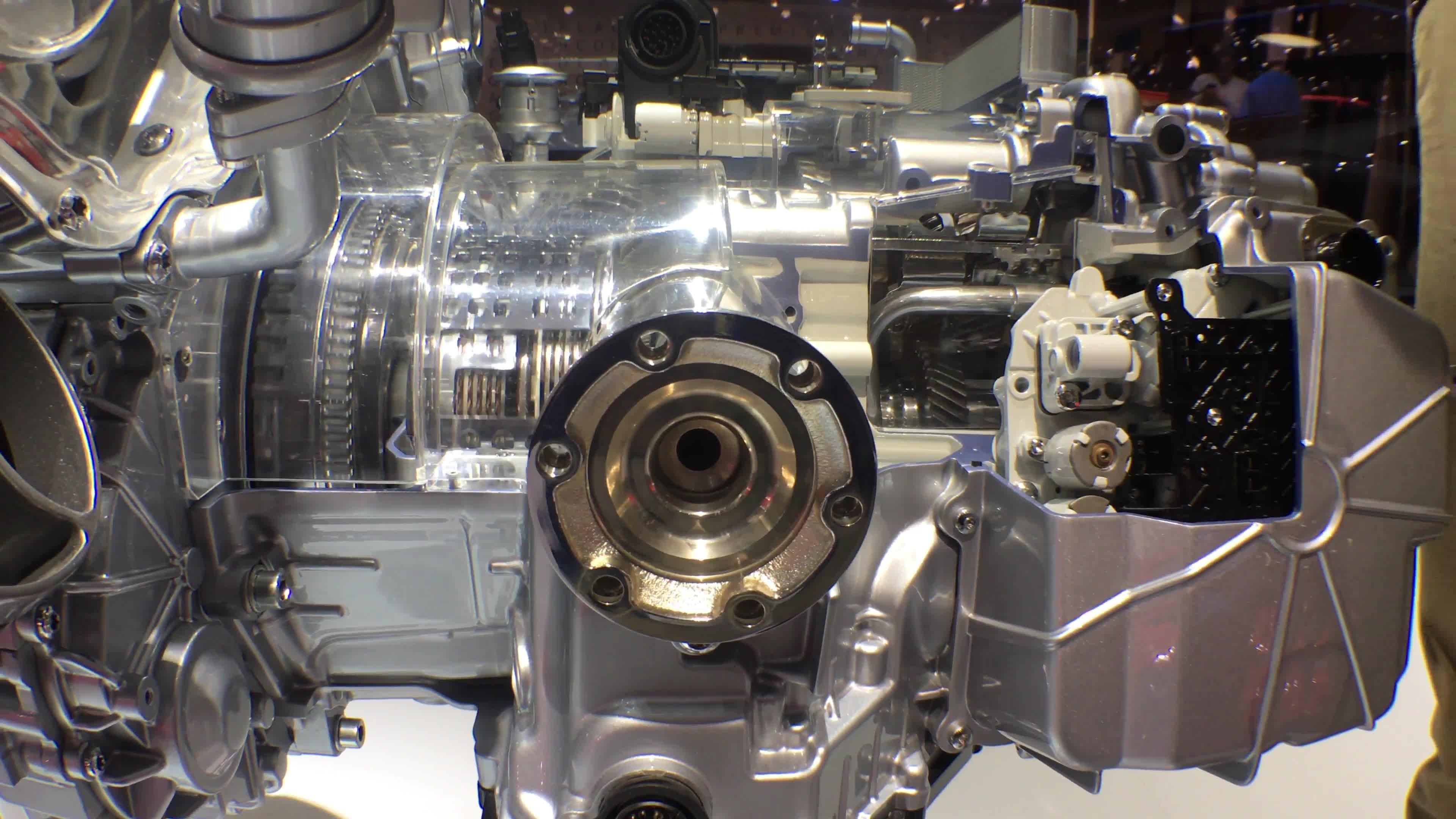