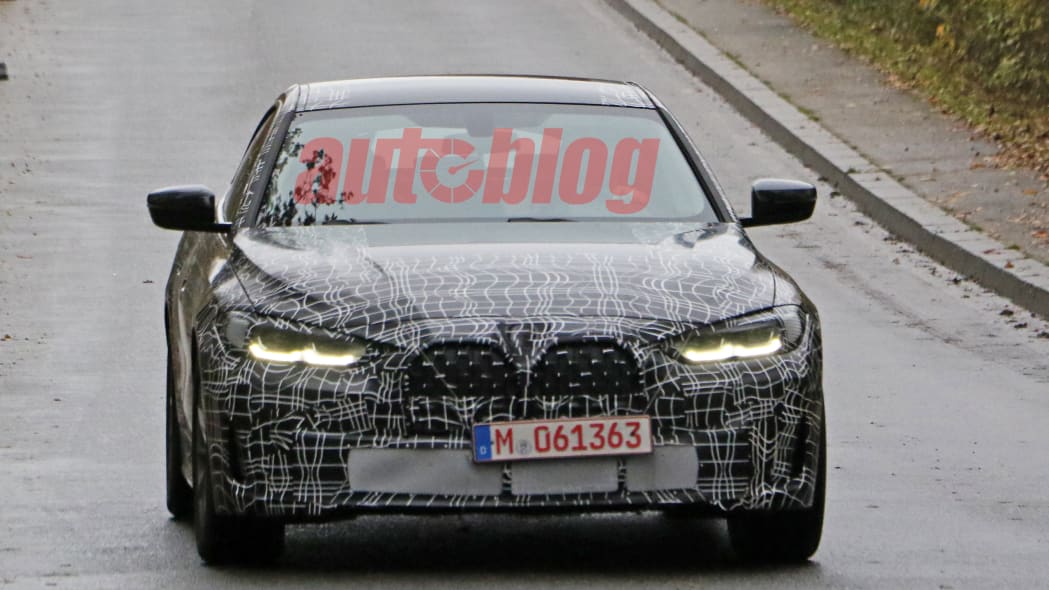 BMW's compact redesign continues with the forthcoming 4 Series Gran Coupe. Splitting the four-door compact segment with the 3 Series sedan on the same platform, the new Gran Coupe will follow the two-door hardtop and convertible variants to market, likely some time in 2021.

This isn't the first look we've gotten at BMW's forthcoming four-door "coupe," but it's certainly the best one so far. While this is still wearing quite a bit of camo, we're at the point where BMW doesn't really have a whole lot left to hide. We know that 4 Series Gran Coupe will inherit the rest of the lineup's pronounced nostrils (we'd say "for better or for worse," but...) along with its chassis and powertrain.

While an extra set of doors may seem like a silly reason to proceed with this oddball variant, BMW's Gran Coupes seem to be enjoying a degree of success — so much so, in fact, that the larger 8 Series two-door coupe and convertible models have gone on hiatus here in the United States, while the Gran Coupe soldiers on.

BMW has more up its sleeve for this variant of the coupe. Not only is an M4 Gran Coupe expected for this generation, but it's also going to be the foundation for BMW's electrified variant, dubbed the i4. That concept debuted the new vertical grille that has become the signature styling element for the 4 Series line, and BMW has even confirmed that an M version of the i4 is coming too.

With the Coupe and Convertible already heading to showrooms, it shouldn't be long before we get official details on BMW's plans for rolling out the four-door variant. In the meantime, just don't call it a sedan. 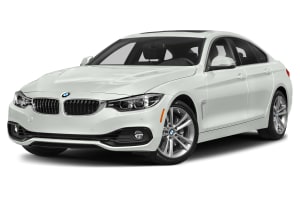