A major update over the old model 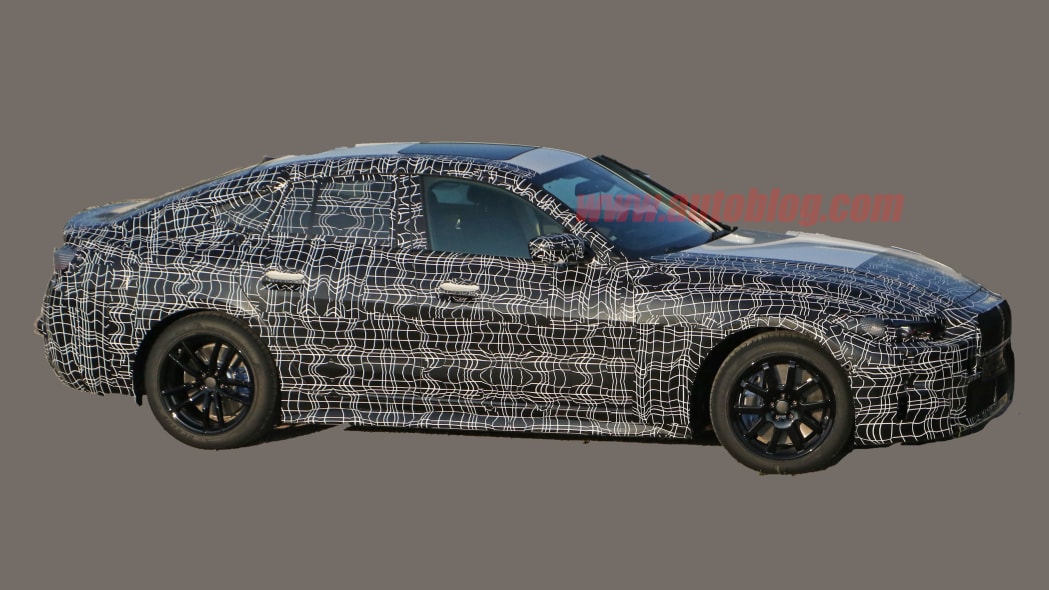 After many sightings of the BMW 4 Series two-door coupe and cabriolet, its four-door Gran Coupe derivative has finally been spied. The new-generation car still looks like a stretched version of the coupe, and it's certainly sleeker and more aggressive than its predecessor.

Though the camouflage on the nose is thick, we can see that the 4 Series Gran Coupe will be very similar to the two-door version, which is heavily inspired by the 8 Series. The headlights are large, wide, and low in the body.

The midsection features one of the biggest revisions, compared with the previous model. The glass area looks a bit smaller, and the extra rear glass behind the rear doors has sharp angles and a low, less traditional Hofmeister Kink. The rear pillar is generally thicker than on the old car, too. Also new are the door handles, which are nearly flush with the body, rather than the refrigerator-style handles used on the latest 3 Series and most other cars on the market.

Like with the regular coupe, the 4 Series Gran Coupe has gone to wider, thinner taillights. But the wide stance, sculpted-in rear lip spoiler and distinct diffuser area are evolutions of the current 4 Series models.

We expect the 4 Series coupe and convertible to be revealed within the year, and we wouldn't be surprised if the Gran Coupe were shown simultaneously, or at a slightly later date. As with the current car, the Gran Coupe should be available with turbocharged four- and six-cylinder engines coupled to an automatic transmission and either rear- or all-wheel drive. 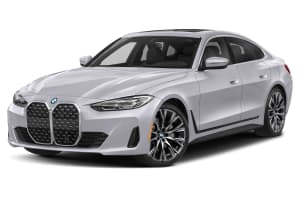 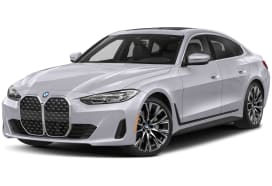