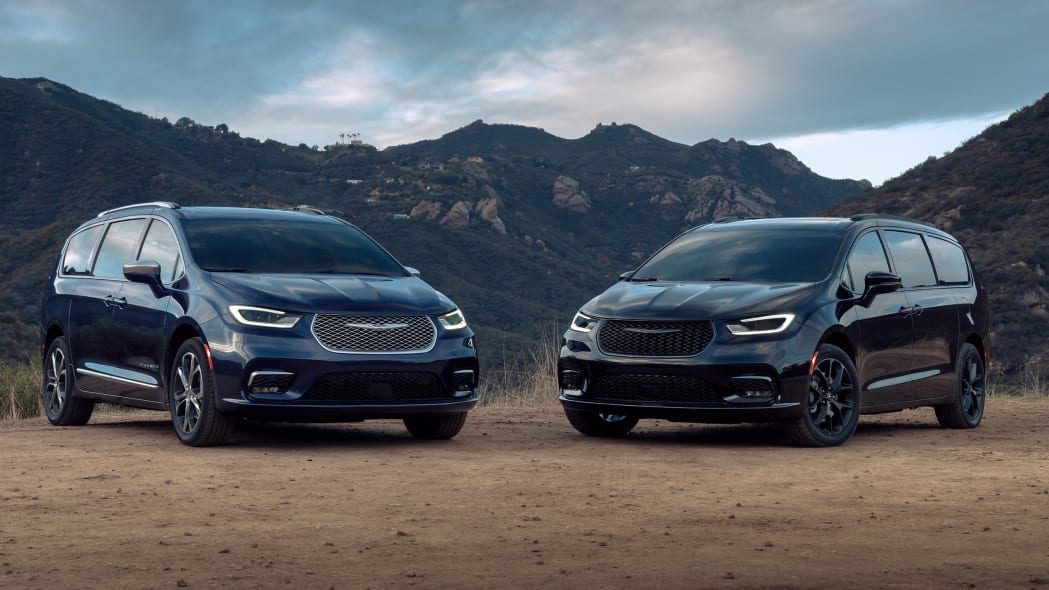 Chrysler is updating the Voyager and the Pacifica with a fresh design, available all-wheel drive, plus a handful of improvements inside and out for the 2021 model year. Unsurprising, the changes come with a higher price.

Moving up, the Pacifica is a nicer alternative to the Voyager with additional features, a more upscale look, and a correspondingly higher price. It's also offered with all-wheel drive and with a gasoline-electric hybrid powertrain, though the two options are not compatible. The entry point into the range is the Touring priced at $36,540 including the aforementioned destination charge, which is a $1,000 increase compared to the 2020 model.

New for 2021, all-wheel drive is a long-awaited $2,995 option that brings the Touring's price up to $39,535, while selecting the hybrid model bumps that figure to $41,490. Interestingly, the Touring and Touring L models are the only front-wheel drive, non-electrified variants of the Pacifica. Called Limited and Pinnacle, respectively, the next two are only available with one or the other, and they're priced accordingly. The top-of-the-line all-wheel drive Pinnacle is priced in luxury car territory at $54,885, while the hybrid starts at $52,340.

It's worth mentioning the positioning of the all-wheel drive and hybrid models is reversed as buyers move up in the trim hierarchy. Shop for a Touring L, and you'll pay $1,155 more for a hybrid van than for one equipped with all-wheel drive. Step up to the Pinnacle model, and all-wheel drive costs $2,545 more than the hybrid system.

2021 marks the end of the 35th Anniversary and Red S models. Don't expect a 36th, 37th, or 38th Anniversary model to appear, but a sportier-looking version along the lines of the Red S could reappear.

Built in Canada, the 2021 Chrysler Voyager and 2021 Chrysler Pacifica will begin arriving in American showrooms in the fourth quarter of 2020. Although the minivan segment isn't nearly as important as it once was, it's still relatively big and several of its main players are receiving comprehensive updates for 2021. Toyota gave the Sienna bullet train-inspired styling and an available hybrid powertrain, while Kia made the Sedona bigger, more upscale, and a little bit more rugged, changes that arguably earned it the "grand utility vehicle" label.