Odds are the world's Carnival will become our Sedona

Kia sells more crossovers than ever, but it's not forgetting about its entry into the minivan segment. It released a design sketch to preview the next-generation Carnival, which is known as the Sedona in the United States.

Its overall proportions don't drastically change, no one's going to mistake it for a Stinger, but blacked-out door pillars create the illusion of a floating roof. We don't know what the rear end looks like yet, though the company noted the horizontal crease below the window line links the lights on both ends. The alloys are gigantic, but keep in mind we're looking at a design sketch. The production model will ride on smaller wheels with more sidewall.

We'll need to muster a little bit of patience to find out what the Sedona looks like inside, or what its sheetmetal hides. Practicality is the name of the game in the minivan segment, so Kia will likely pack an array of clever features into the van to make commuting, kid-hauling, and road-tripping easier. Seeing a hybrid powertrain join the specifications sheet would make sense considering the market's on-going shift towards electrification, but nothing has been confirmed at this point. The current-generation Sedona receives a 3.3-liter, 276-horsepower V6 for the American market, and we wouldn't be surprised if it downsizes to a turbocharged four-cylinder.

Kia will introduce the fourth-generation Carnival this summer, and the model will go on sale in its home country in the third quarter. It will begin arriving in other global markets shortly after. Although the company didn't specifically mention the United States, we'd bet on seeing it in showrooms as a 2021 model.

Minivans are getting their lunch money taken by crossovers here, but the segment remains reasonably big. Kia is one of its underdogs: It sold 16,000 examples of the Sedona in 2019, while Honda and Chrysler each found nearly 100,000 buyers for the Odyssey and the Pacifica, respectively, and Toyota reported 73,585 Sienna sales. Dodge's 12-year old Caravan shockingly finished the year in first with 122,648 sales, but it's retiring in 2020. 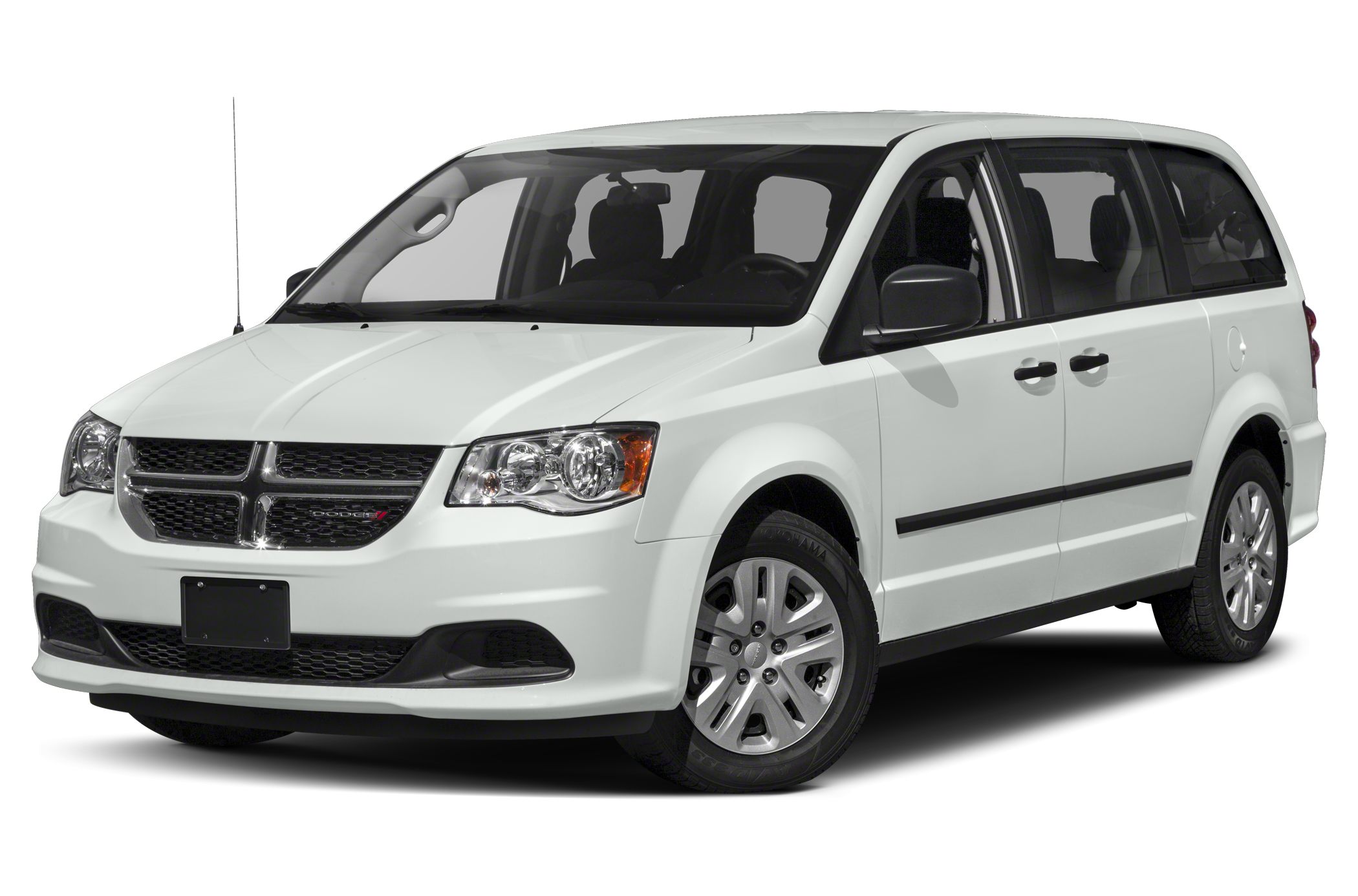 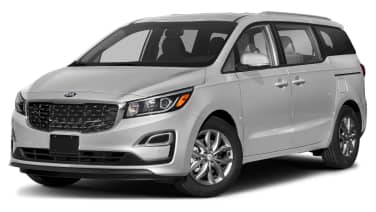 $913 - $1,803 Nat'l avg. savings off MSRP
See Local Pricing
I'm not in the market for a vehicle at this time. Please move this suggestion to the side for 30 days.
Huge Savings