For nearly a year now, we've been casting the Vision M Next as the foundation of a successor to the BMW i8. After the recent report of the production Vision M Next, we wrote, "Sounds like no more compromises for BMW's flagship hybrid." According to Germany's Manager Magazin and BMWBlog, we were right, but not in the way we intended. There won't be any compromises because BMW, according to the magazine, has canned the project.

After Manager Magazin spoke to an insider, it wrote the M Next "will remain a prototype. The board decided not to build it. That makes no sense in the post-corona world, explains one of the decision-makers." BMWBlog then checked with its sources at the company, who told the outlet that not only will the i8 die without an heir, but that the project's been "canceled for some time now."

Creating the rumored 600-horsepower hybrid powertrain and carbon-intensive bodywork found on the Vision M Next would have paired a high cost of development with the low sales inherent in the segment. Throw in the manufacturing and sales contractions caused by the coronavirus, the ensuing financial massacre bloodying company books the world over, and the fact that BMW has a lot of other schnitzel to fry, like getting its range of electric vehicles launched, and it's easy to see how the Vision M Next would look like a distraction in the lineup instead of an essential worker.

At the other end, those same reasons and then some are what's keeping the BMW i3 in production, reversing automaker plans to kill the compact electric car next year. Despite a beautiful build and artful touches everywhere, the i3 couldn't get out from under a relatively high price for a relatively low range. The Manager Magazin piece explains that "development costs have been written off, BMW still has no real alternative, and VW is launching the compact electric model ID.3 on the market. 'Are we leaving the market to them?' asked the new boss Oliver Zipse."

The most interesting part of that is BMW CEO Zipse associating the i3 with the Volkswagen ID.3, perhaps inadvertently demonstrating the tough positioning of the i3 even in Europe. The BMW starts at 39,000 euro in Germany before a 6,000-euro EV discount, while the ID.3 is expected to cost 29,420 euro in Germany; after subtracting the EV benefit, the ID.3 will cost less than a Golf. The Tesla Model 3 Standard Plus, with more room, more tech, and more range than the i3, starts at 43,900 euro. Seems more likely for the BMW shopper to consider spending another 5,000 euro to get more from the Tesla than for the VW shopper to consider spending another 10,000 euro to get the same, or maybe a little less, from the BMW. 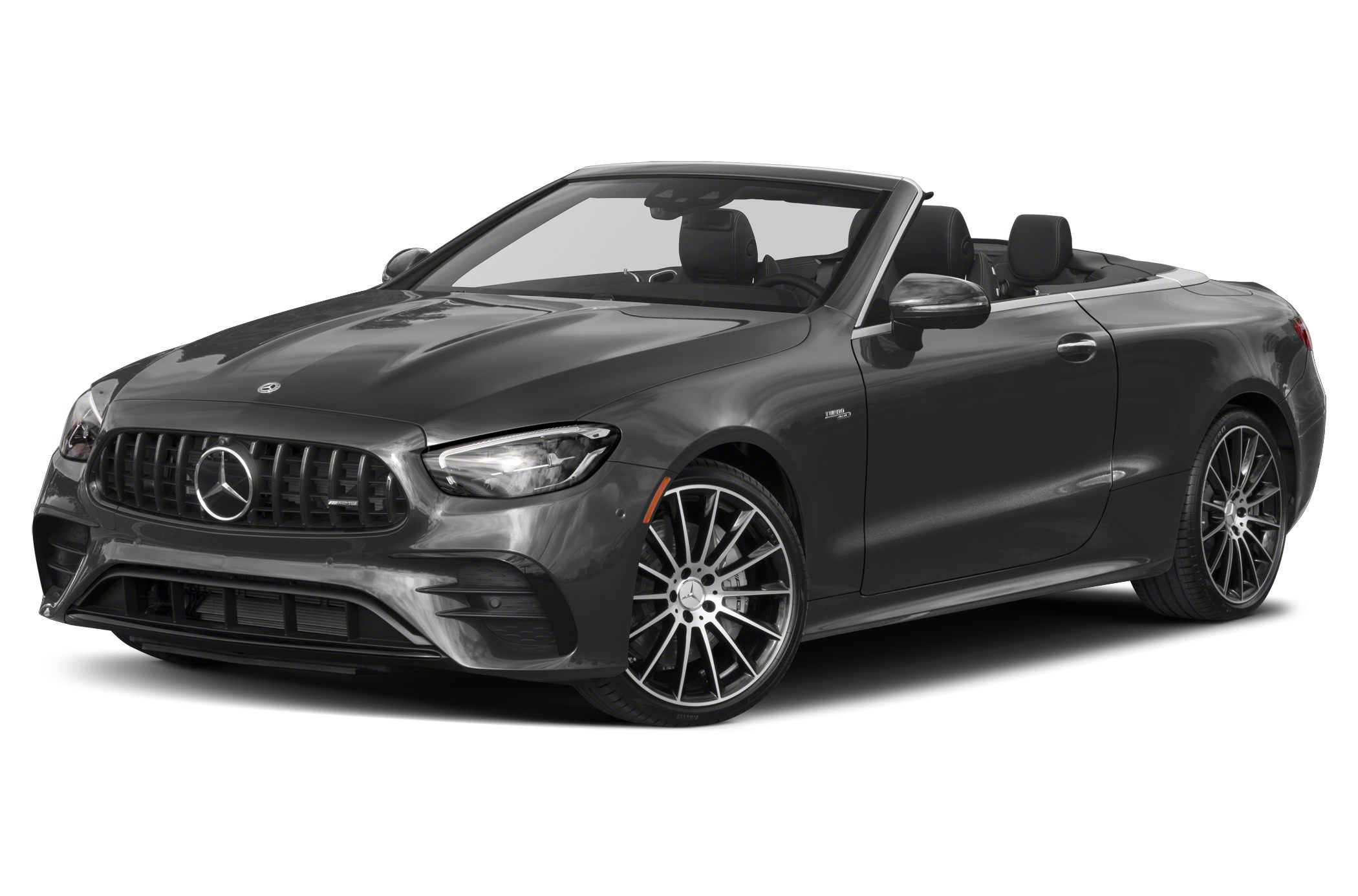