It's 16 inches shorter than a Smart yet it seats four

The tiny, electric Ami two-seater Citroën plans to sell for $22 a month puts an innovative spin on the concept of a city car, but it's not unprecedented. In 1976, when it was known as the purveyor of tank-like sedans and wagons, Volvo built a similar prototype that could carry four passengers in spite of a footprint smaller than the Ami's.

Volvo began experimenting with compact electric powertrains in the 1970s. It was a surprising move from a company operating in a country with harsh, long winters that took a significant toll on primitive battery technology. It built two prototypes: a two-seater designed as a delivery vehicle, and a four-seater envisioned strictly as a city car. Pictured here, the latter stretched 89.7 inches long, meaning it was 16 inches shorter than a Smart ForTwo.

Engineers named the prototype Elbil, which simply means "electric car" in Swedish. Little attention was given to the exterior design, because the point wasn't to rival Bertone or Pininfarina in the looks department. It consequently took the form of a tall, narrow two-door model with a short, golf cart-like front end and an upright rear end. It rolled on comically small wheels, and it was largely assembled using purpose-built components, though eagle-eyed Volvo enthusiasts will immediately identify door handles shared with the 240 series.

The driver faced a three-spoke steering wheel, and little else. Two voltmeters, a speedometer, a handful of switches and a master kill switch were grouped on a slanted center stack. Although it was designed as the purest form of commuting, the Elbil nonetheless came with four seat belts and headrests for the front passengers — we wouldn't expect anything less from Volvo. The bottom half of the front windows flipped up, Citroën 2CV-style.

Volvo managed to stuff four seats in this pocket-sized package by integrating two small electric motors into the rear axle. They drew electricity from a 661-pound lead-acid battery pack that powered the Elbil for two hours after a receiving a ten-hour charge. The prototype could reach 43 mph, but Volvo recommended cruising at 30 mph. In context, the aforementioned Ami — whose performance is limited by regulations — tops out at 28 mph.

Intrepid test drivers put the 2,200-pound Elbil to the test in real-world conditions, notably in and around Gothenburg, Volvo's picturesque home town. Its odometer reads 211 miles, though how many of these were added during the testing phase is unclear. What's certain is Volvo never built the model. Its spirit nonetheless lives on in the XC40 Recharge, the company's first mass-produced electric car, due out globally in 2020.

Companies like Fiat, Ford, Ghia and Michelotti also experimented with minicars during the 1970s, especially in the wake of the first oil crisis that rocked the global economy in 1973, and some were electric. City dwellers had to wait several decades for cars like the Elbil to become a viable alternative to taking the bus, however. 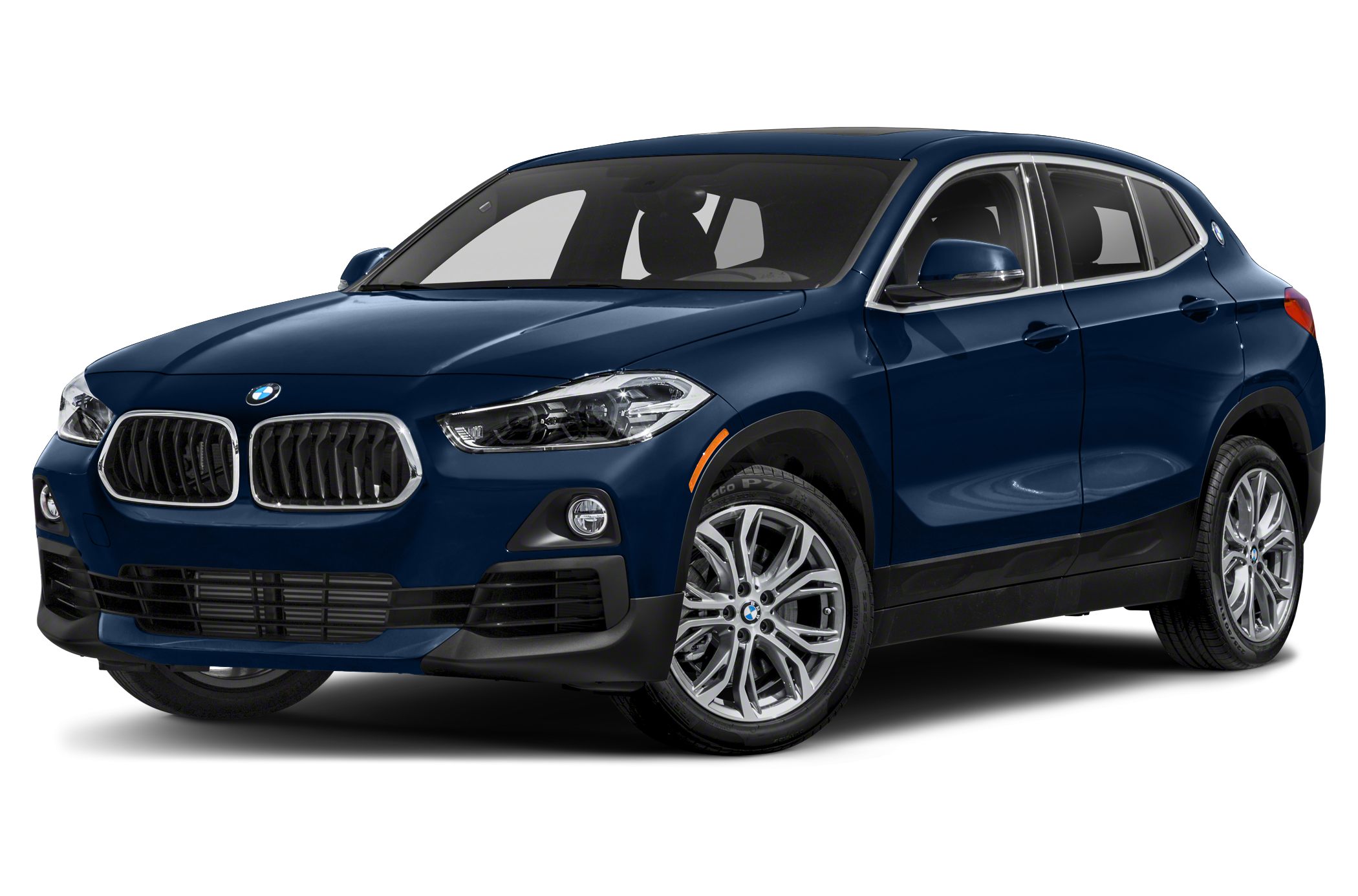 $2,408 - $2,877 Nat'l avg. savings off MSRP
See Local Pricing
I'm not in the market for a vehicle at this time. Please move this suggestion to the side for 30 days.
Huge Savings