Get ready for off-road friendly Toyotas

Toyota has just released a teaser image for the Chicago Auto Show, and it should get the attention of off-roaders. It shows a tan Toyota Tacoma cruising through a dirt road, indicating that the company has off-road variants coming.

While the image suggests a Tacoma, it won't just be the midsize pickup getting special or updated models. The company released a statement alongside the image: "The forecast for the Windy City looks sporty and outdoorsy,  with a touch of nocturnal mischief as Toyota debuts new variants to the portfolio." We're rather curious about the "nocturnal" part. There may be some new lighting features on some of the off-road models.

Toyota introducing rugged or special-edition trucks and SUVs at the Chicago Auto Show is becoming something of a tradition. Last year it brought the RAV4 TRD Off-Road, Land Cruiser Heritage Edition, Sequoia TRD Pro and updated Tacoma. The year before that featured a bunch of TRD Pro updates. 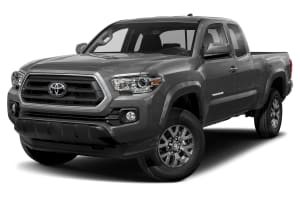 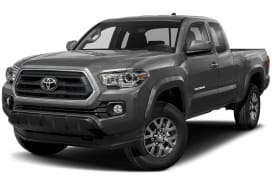 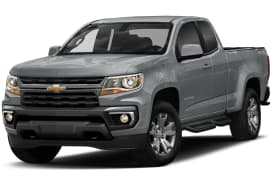 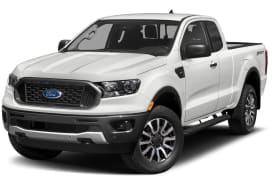