Though it's not that far removed from the Rav4 Adventure

Crossovers are king, and, for the past few years, the best-selling non-pickup on the market has been the Toyota RAV4. The RAV4 was completely revised for 2019, replacing an aging model that was one of the oldest vehicles in the class. The new model gets far more aggressive styling inside and out, taking quite a few cues from the midsize Toyota Tacoma pickup (check out the refreshed Taco right here). At the 2019 Chicago Auto Show, Toyota seems to be doubling down on the rugged-crossover theme with the new RAV4 TRD Off-Road.

The RAV4 has never really been an off-road sort of SUV. That's what the Toyota 4Runner and Land Cruiser have been for. Even the early RAV4 models, as spartan as they were, were designed with on-road dynamics first. Still, with a bit of work, Toyota has shown its Rally America entry that the RAV4 has the bones to be fairly capable in the dirt. The RAV4 TRD Off-Road, while not exactly derived from Ryan Millen's rally car, is at least inspired by it. Toyota says it's not meant for rock crawling but rather excels at higher speed trail running and overlanding.

The suspension on the RAV4 TRD Off-Road has been upgraded with unique red coil springs and re-valved twin-tube shocks. New bump stops should help improve wheel travel, though the 8.6-inch ground clearance is unchanged from the RAV4 Adventure trim. The model wears 18x7-inch matte-black TRD wheels with Falken Wildpeak A/T Trail all-terrain tires. There are no skid plates or extra protection for the underbody.

Power still comes from the 203-horsepower 2.5-liter inline-four paired with an eight-speed automatic transmission. Up to 50 percent of the power can be sent to the rear wheels, and the RAV4 TRD Off-Road's torque-vectoring system shift power to the left and right wheels as needed.

Visually, even Toyota admits it's not that far removed from the RAV4 Adventure. The pair share roof rails, fenders and bumpers. The grille and fog light shape are the same, too, though the grille insert itself is different. It's handsome, but not that far removed from what we've already seen. Inside, the TRD Off-Road gets red stitching on the seats as well as red trim on the doors and center console. The floor mats and headrests both have the TRD logo.

The new model should go on sale sometime later this year. 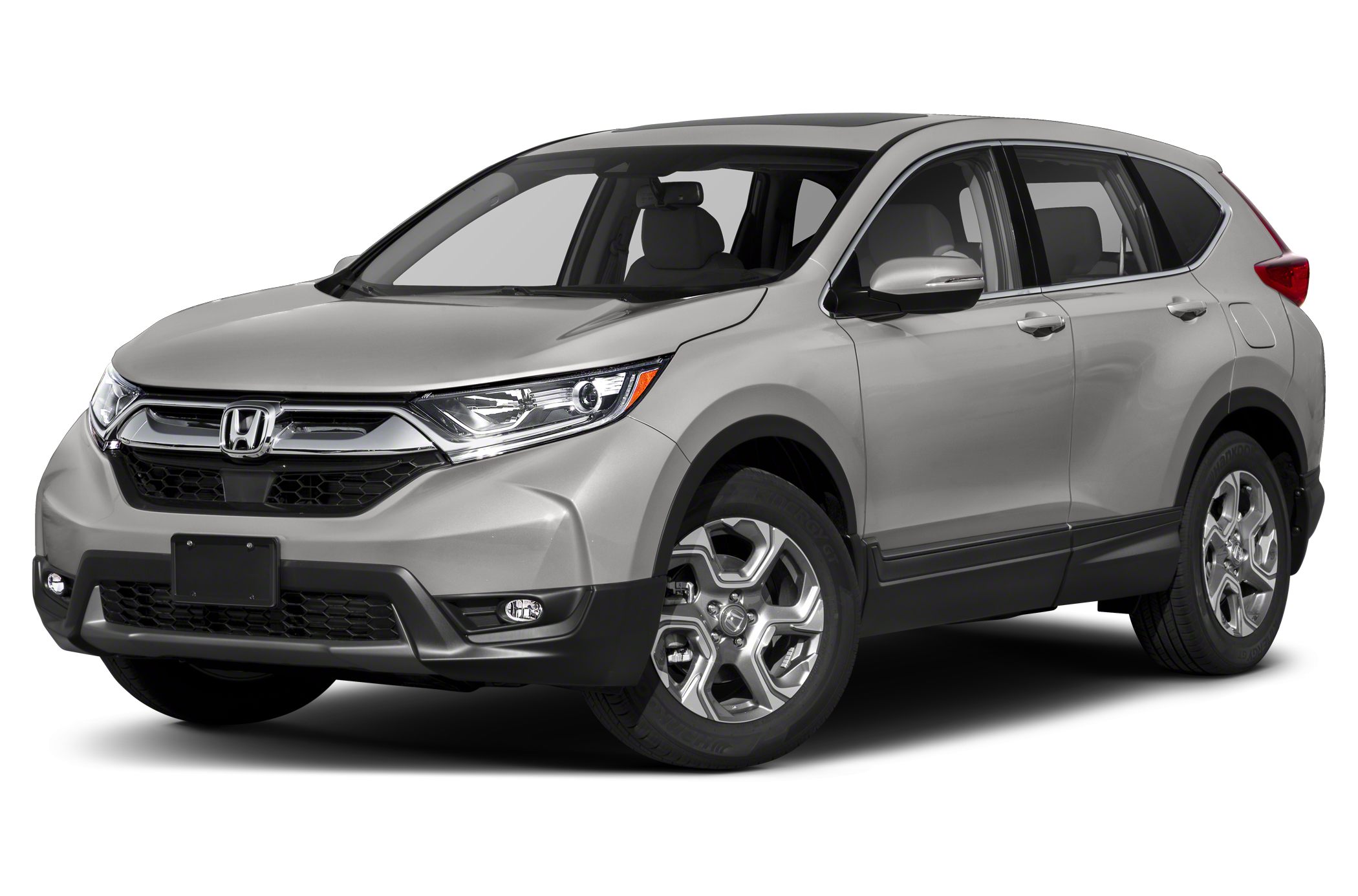 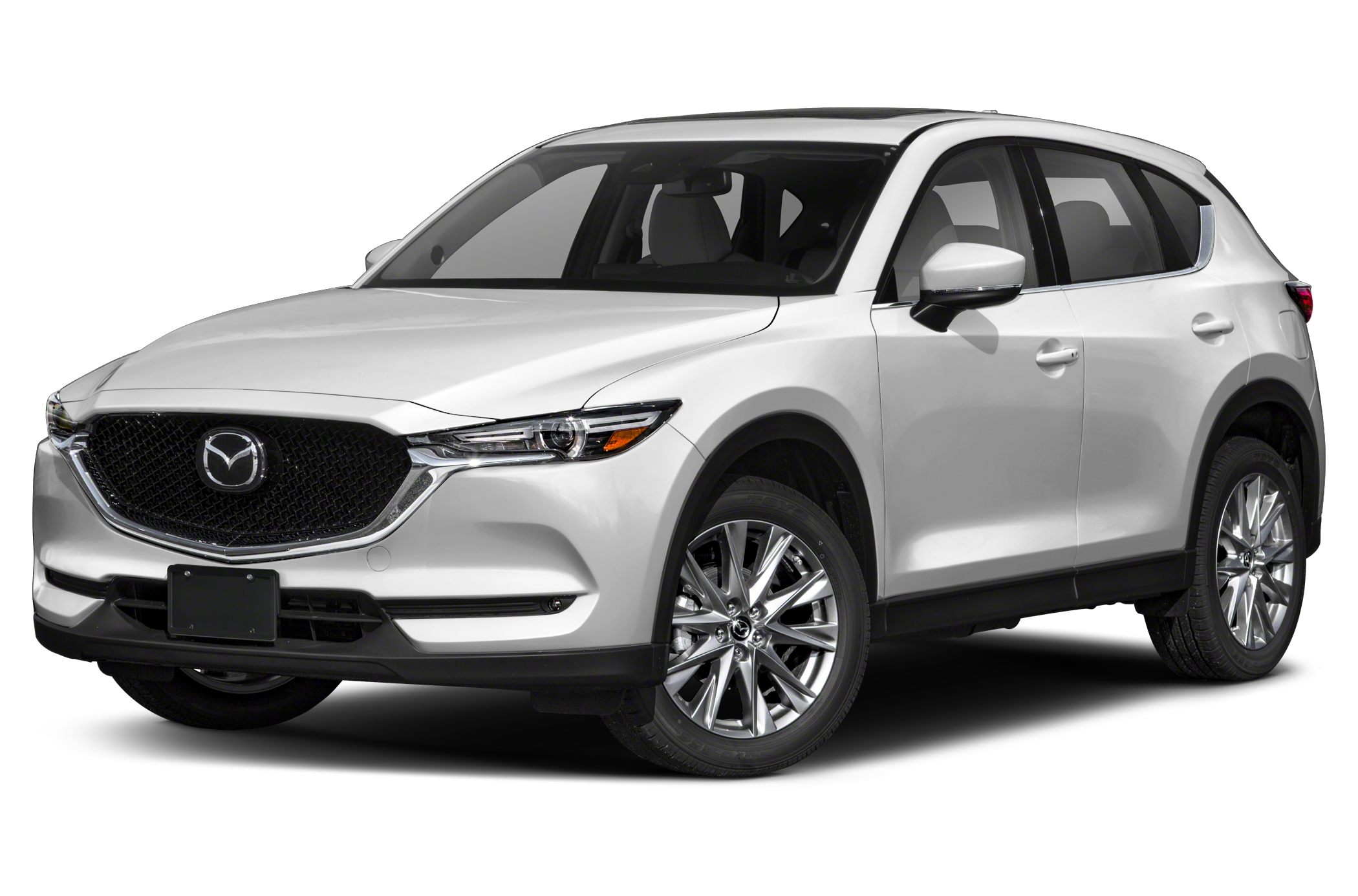 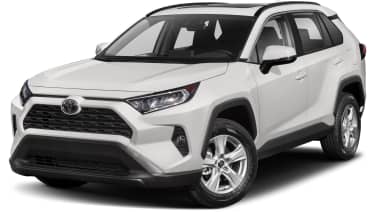 $1,956 - $3,314 Nat'l avg. savings off MSRP
See Local Pricing
I'm not in the market for a vehicle at this time. Please move this suggestion to the side for 30 days.
Huge Savings