Plus, the Tundra TRD Pro is now available as a double cab

The Toyota TRD Pro family is growing for 2020 with the addition of the family-hauling seven-seater Sequoia SUV. It joins a freshly updated trio of the 4Runner, the Tacoma, and the Tundra in Toyota's Mount Rushmore of off-roading commanders. The Tundra is also now available in Double Cab or CrewMax orientations.

No Toyota gets to wear the TRD Pro badge without several equipment upgrades, but the Sequoia has a solid base to build on with its body-on-frame chassis, good ground clearance, and V8 heart. Just like every other TRD Pro model, the Sequoia gains aluminum internal bypass Fox shocks. Up front, they're 2.5 inches and have seven compression zones to two rebound zones. The rear uses two-inch piggyback monotube Fox shocks. Further upgrades include a reduced front spring rate and 18-inch BBS forged aluminum wheels.

The Sequoia is only offered with one engine and one transmission. Its V8 makes 381 horsepower and 401 lb-ft of torque. That's paired with a six-speed automatic transmission and put to the ground with a Multi-Mode four-wheel-drive system, including an electronically lockable Torsen limited-slip differential. It also has a two-speed transfer case.

From the onset, Toyota built the Sequoia TRD Pro to look the part. It adds a front skid plate over the front suspension and oil pan, a TRD roof rack, and aluminum running boards. A TOYOTA grille goes on the nose, paired with LED headlights and Rigid Industries LED fog lights. A TRD cat-back exhaust is available, but a single exhaust with a black chrome tip is standard (the exhaust also sounds deeper). Black TRD Pro badges and Army Green, Super White, Midnight Black Metallic, and Magnetic Gray Metallic paints complete the look.

The rest of the TRD Pro lineup is updated for 2020, too. Possibly the most significant change is a second choice when it comes to the Tundra. Toyota' full-size pickup off-roader can now be had in CrewMax and Double Cab sizes. All models have the upgraded infotainment and audio systems with Apple CarPlay, Android Auto, and Alexa capabilities.

The Tacoma gets numerous individual updates. The headlights, taillamps, and wheels all have new looks, and new Panoramic View and Multi-Terrain Monitors use exterior cameras to ease visibility issues. The 4Runner has a new grille design and adds Toyota Safety Sense-P driving aids.

The 2020 TRD Pro lineup debuted at the Chicago Auto Show and can be seen at the McCormick Place from February 9 to 18. Pricing will be announced closer to their release date later in the year. 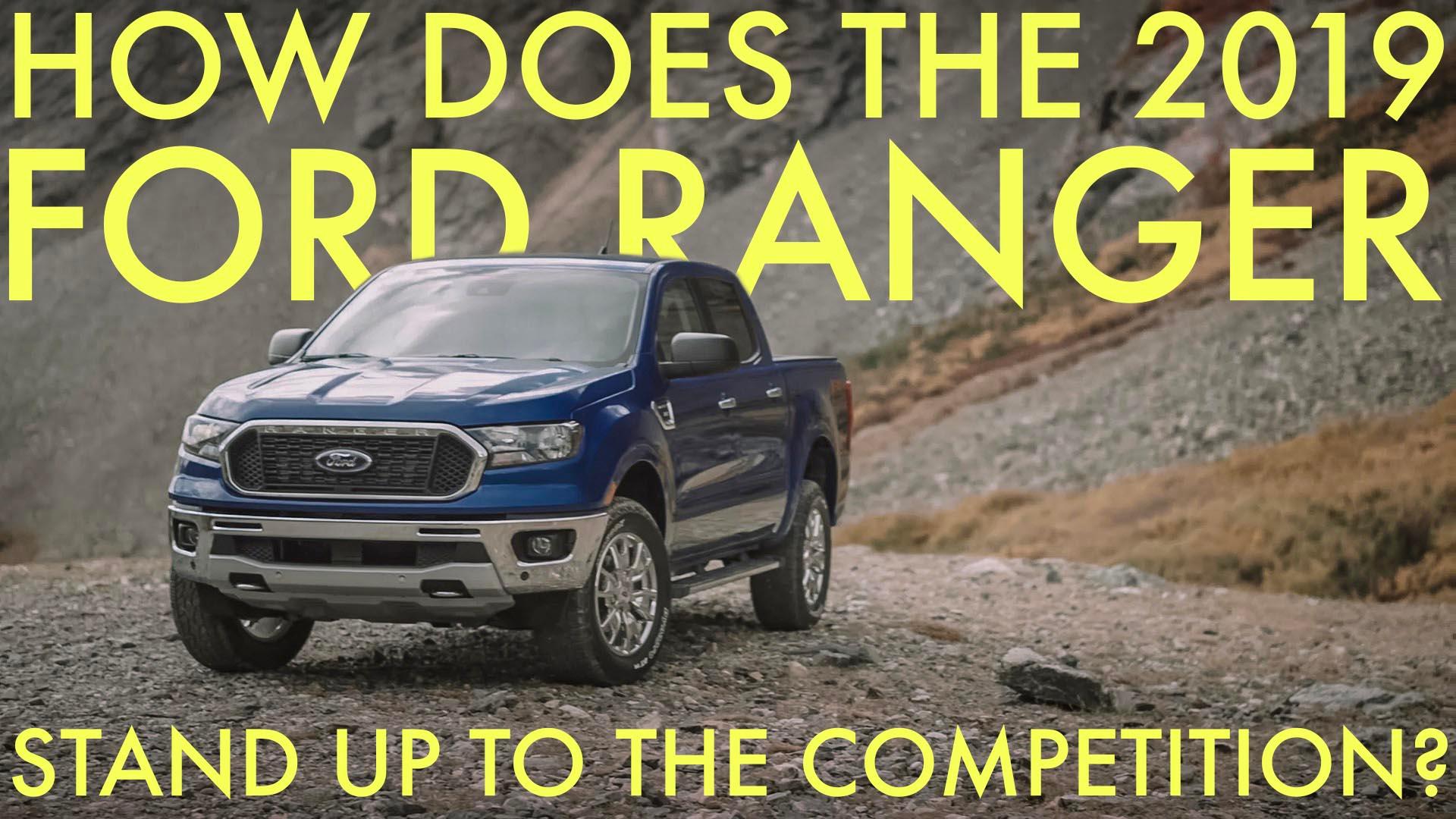 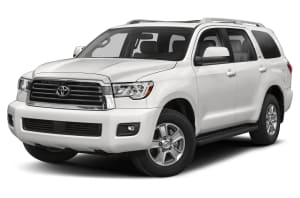